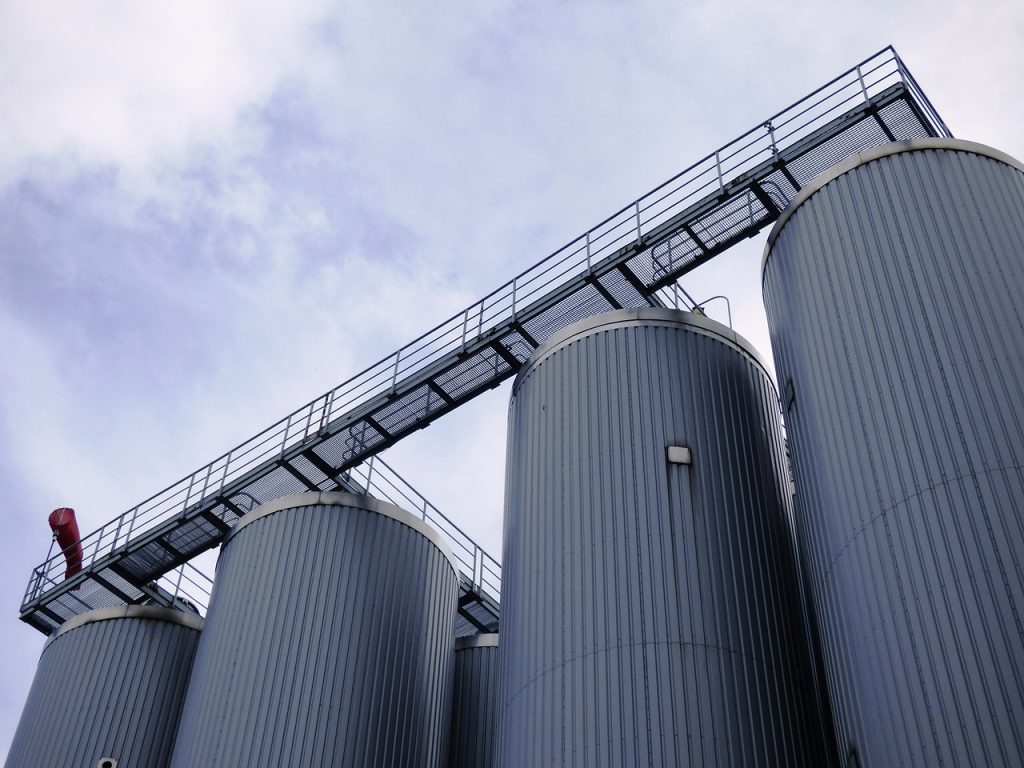 The latest monthly report of KSH (Central Statistics Office) has revealed a rise in industrial output, but fall in farming prices. Hungarian industrial output rose by an annual 12.3% in July, based on final data, compared with 11.3% in the previous month, while Hungarian farm producer prices fell by an annual 5.1% in July after decreasing by 9.8 % in June.

Industrial domestic sales increased by an annual 4.8%, and export sales climbed 15.3%. In a month-on-month comparison, industrial output rose by 1.6% in July, adjusted for seasonal and working day effects, writes the KSH report. Output of Hungary’s vehicle manufacturing companies – an engine of growth in Hungary’s industrial sector – rose by 32% in July from the same month a year earlier while output of the computer, electronics and optical equipment segment, which also accounts for a big slice of the industrial sector, was up 9.9%, the detailed data show.

The Central Statistical Office’s report, examining farm producer prices, states that in the first seven months, farm PPI was down 9.4% compared with the same period a year before. Prices of crops fell by 8.4% while prices of livestock and animal products were up 0.4%.