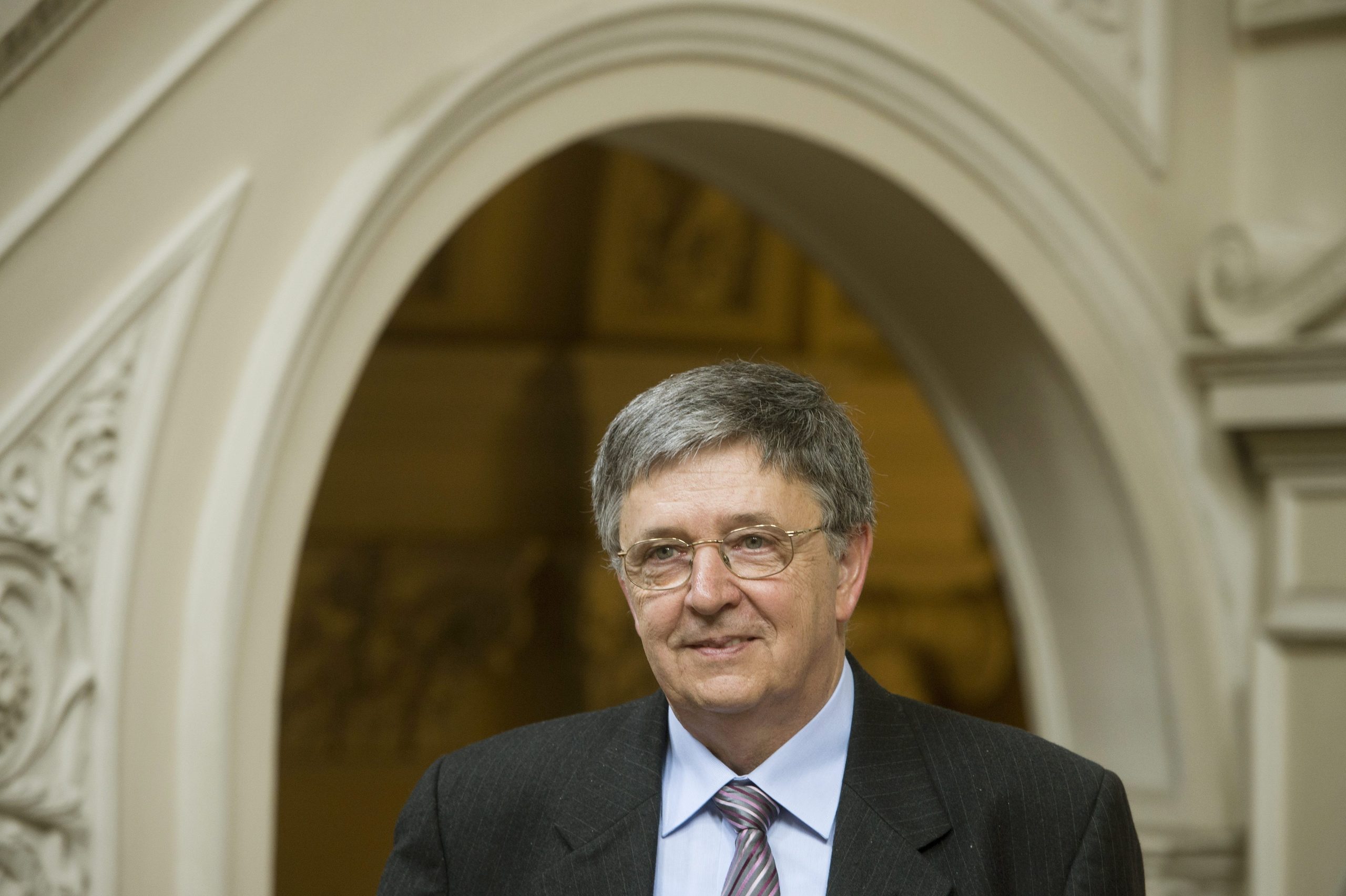 The Norwegian Academy of Science and Letters has awarded László Lovász and Avi Wigderson the Abel Prize, the equivalent of the Nobel Prize within the field of mathematics.

László Lovász, former president of the Hungarian Academy of Sciences (MTA), professor emeritus at Eötvös Loránd University (ELTE), and current research professor at Budapest’s Rényi Alfréd Mathematical Research Institute, has contributed immensely to both the field of mathematics and the development of Hungary’s education system.

The other recipient for this year’s Abel Prize, Avi Wigderson, is the Herbert H. Maass Professor in the school of mathematics at the institute for Advanced Study in Princeton, New Jersey. Wigderson has also worked extensively in the field of mathematics and computer science.

Math is not one of the disciplines which can be awarded the Nobel Prize, therefore the Abel Prize is considered to hold a similar status.

The two mathematicians have been awarded the prize “for their foundational contributions to theoretical computer science and discrete mathematics, and their leading role in shaping them into central fields of modern mathematics,” the academy announced.

Both Lovász and Wigderson have focused their research on the theory of computational complexity.

Lovász and Wigderson have been leading forces in this development over the last decades. Thanks to their leadership discrete mathematics and the relatively young field of theoretical computer science are now established as central areas of modern mathematics.”

A Pioneer in Computer Science Algorithms

Born in Budapest in 1948, László Lovász has been a crucial actor in connecting the disciplines of discrete mathematics and computer science. In addition to having authored many books and scientific publications, Lovász is an inspiring speaker who has played a crucial role in the advancement of education.

Lovász is responsible for the revolutionary LLL algorithm, which has had multiple applications in areas such as number theory, cryptography, and mobile computing.

Developing Computer Technology Without a Computer

In an interview with Telex, Lovász discussed his work in discrete mathematics and computer science, the theory of computational complexity, his famous LLL algorithm, and the environment of his research in communist Hungary.

When asked about the availability of computers in the 60s and 70s, Lovász said “in the beginning there were non, but in the beginning we did not even need a machine, since we were strictly interested in the theoretical side of computer technology.”

Lovász acquired his first computer in 1986, an IBM XT, on which he would begin the experimentation of his various algorithms.

Lovász told the news portal that there were some obstacles to the research of mathematics at the time, such as bureaucratic difficulties in accessing foreign sources. Ultimately, however, there was no such overbearing pressure that would have severely obstructed him in his work.

Not only is Lovász known for his contributions to the field of computer science, but he has also been a crucial figure in the development of education in Hungary.

Furthermore, his advocacy for women’s involvement in math, physics, and other natural sciences resulted in a significant increase in the number of female academics in Hungary between 2017 and 2019.

The work of people such as László Lovász and Avi Wigderson has been essential in the development of computer science as we know it today.

The two mathematicians have worked together in their research multiple times, and Lovász even taught Wigderson’s son when he was a guest student at Eötvös Loránd University. It is fitting that they should be given such a prestigious prize. 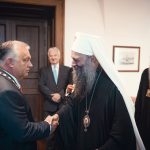 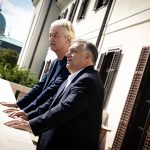