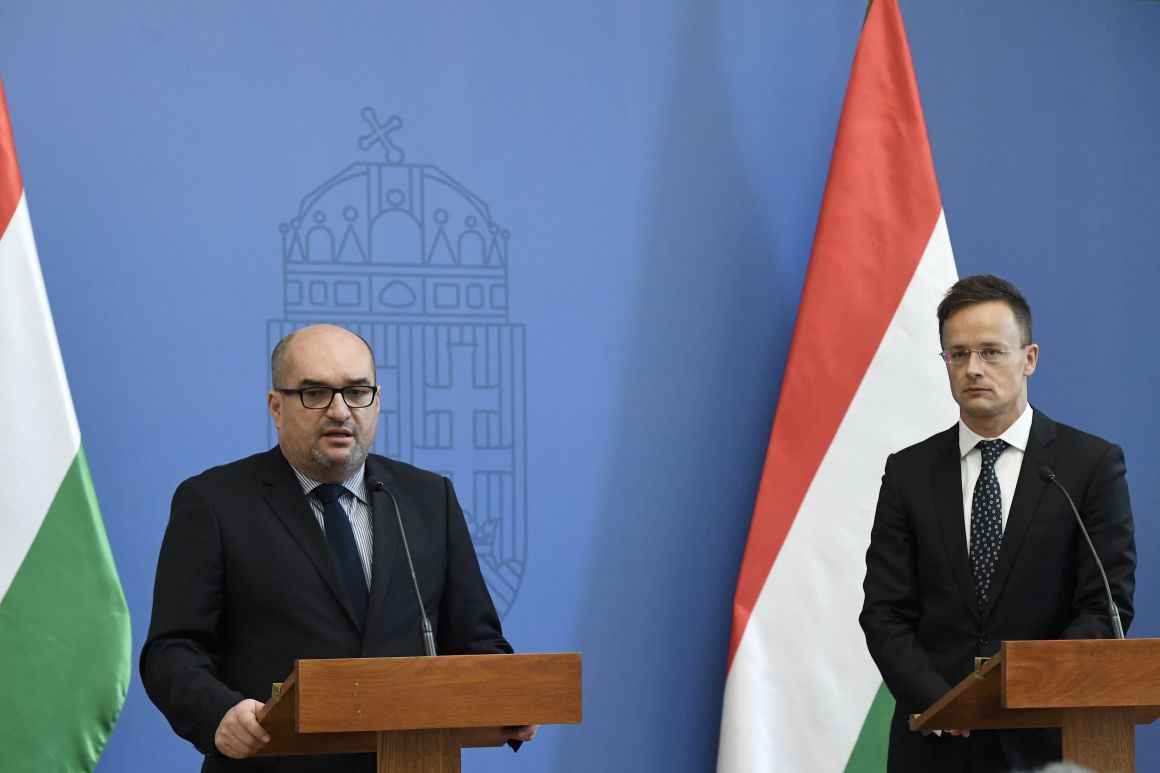 Origo.hu interviewed László Brenzovics, President of the Cultural Alliance of Hungarians in Zakarpattia, about current events in Ukraine.

The Ukrainian state has been putting more and more pressure on its Hungarian community in the Zakarpattia region. The multicultural region suffers from many vexations, including secret service operations, military training near the Hungarian border, the expulsion of the Hungarian consul and harassments at border points.

Ukrainian border police have made many attempts at intimidating the Hungarian minority from crossing the border. As Brenzovics told Origo, on several occasions, the border guards have made travelers wait for hours without any official reasons. Sometimes, they are questioned by the Ukrainian secret service solely due to using the border crossing, and authorities don’t distribute records following the procedure. He suspects that these measures strictly aim to threaten Hungarians living in Ukraine.

When addressing the recent scandal of a policeman recording footage of the Hungarian consul conducting Hungarian naturalization ceremonies for Ukrainian citizens, Brenzovics claims that the Hungarian consulate in Beregszász (Berehove) did not violate any of Ukraine’s laws. Ukrainian law doesn’t ban Ukrainians from holding multiple citizenships, but Ukrainian rules clearly state that public servants can only hold one citizenship. Therefore, the policeman violated the rules when making the video.

While the Ukrainians are in the national development process, they don’t seem to care if they harm other communities. Without civil society, the church, and the support of the Hungarian state, the community would just disappear, Brenzovics claims.

There is no other support besides Hungary

The president claims the representatives of the Hungarian community personally informed EU officials about the violations of rights by the Ukrainian state. Therefore, he thinks the international community of human rights defenders and organizations are very aware of the physical attacks against the community, but simply don’t care.

Extremists attacked the headquarters of the Hungarian Party twice, burning it down. Paramilitary forces have been marching in the streets of the ethnic towns, and Hungarian related memorials were destroyed.

Until recently, the communities have banded together in the region, and Brenzovics said that authorities were helpful with the incidents in the past. The community doesn’t want to put a guard at every monument and they insist their “office is not a barrack.” They simply want the Ukrainian state to respect the values of the European community. 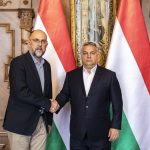