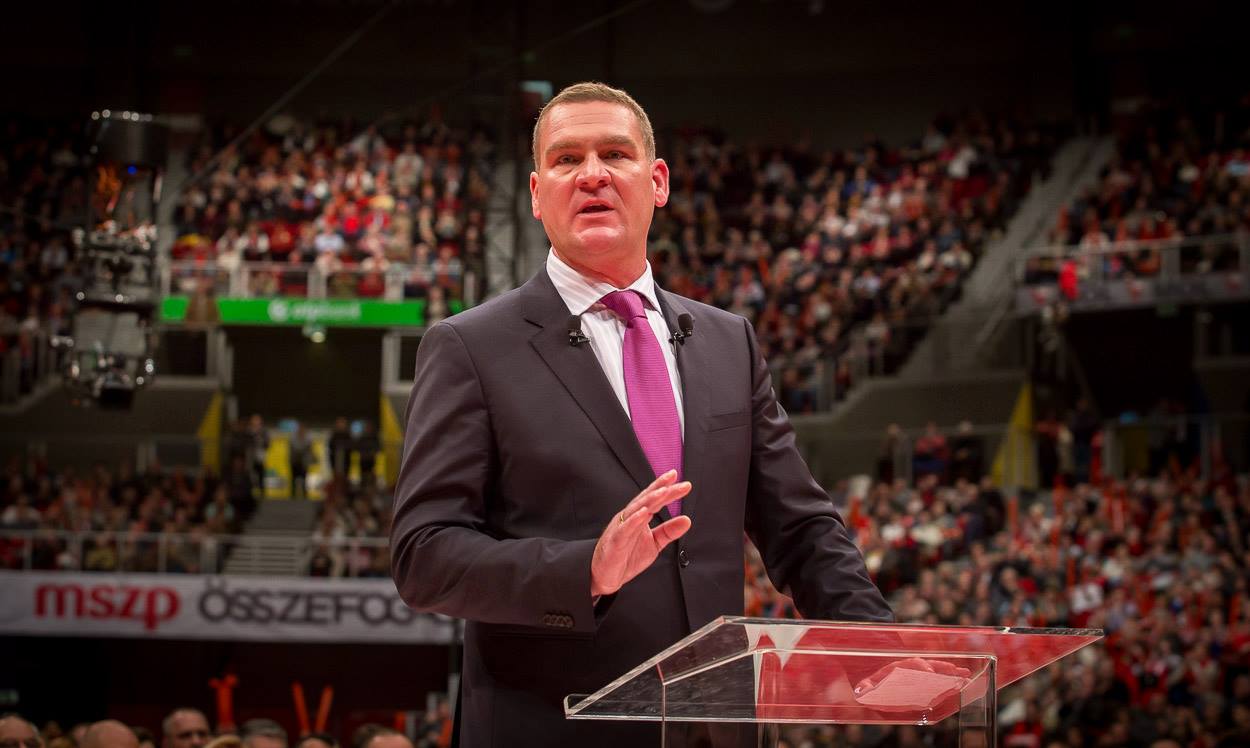 László Botka, who was re-elected mayor of the south Hungarian city of Szeged earlier this month, has quit the Socialist Party (MSZP), Index reported on Monday.

Botka has confirmed the information to MTI but declined to disclose any details.

He said he had sent his resignation letter to the Szeged organisation of the party earlier today.

In May 2017 Botka was named as the Socialists’ prime minister-candidate for the 2018 general election but five months later he announced to withdraw.

On October 13, he was re-elected for a fourth term as a candidate of the Civil Cooperation for Szeged, a civil organisation.

Socialist leader Bertalan Tóth said in a social media post that he regretted Botka’s decision and praised his commitment to democracy and leftist ideals. Botka has been leading Szeged in an exemplary way, he said.