László Botka Accepted The Challenge; He May Run Ror The Prime Minister’s Office 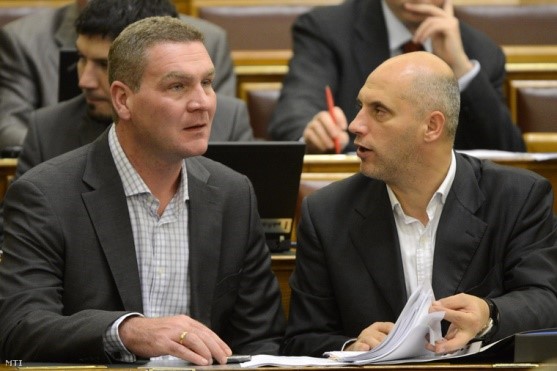 László Botka major of Szeged may accept the candidacy for the election. It is a hard decision to him, because his party The Hungarian Socialist Party (MSZP) has already not voted trust for him, and he was not able to be a leader of the parties’ board.

He mentioned this fiasco like: “The candidacy has no reality, what would they write to the billboards? Dear citizens, he wasn’t enough good for us, but you can take him. Yours sincerely, Socialist Party” –he explained the situation to Index.hu in July.

But things has seem to be changed now, as usual the socialist party has no strong candidate for the position of the prime minister, therefore they started a casting, and many has reached Botka, and ask him to run.

The major try to clear the situation publicly, he gave an interview to 168 óra, and he made three stipulations:

He wants a common voting-list for all left parties; politicians would get a place on it, not by the party membership, but the ability of receiving votes. And a deal about the new politics of the left has to be made.  He thinks the powers on the left seem to the voters they do not want to win in 2018, and if they continue the rivalry between each other they going to get less votes than four years ago.

But these three conditions hardly will meet Botka’s ideas. The two major parties MSZP and DK are working on different voting-lists, and smaller powers would not accept them on the election.