Last Day: Required 1 Million Signatures Collected for European Initiative on National Regions, but Fight Not Over 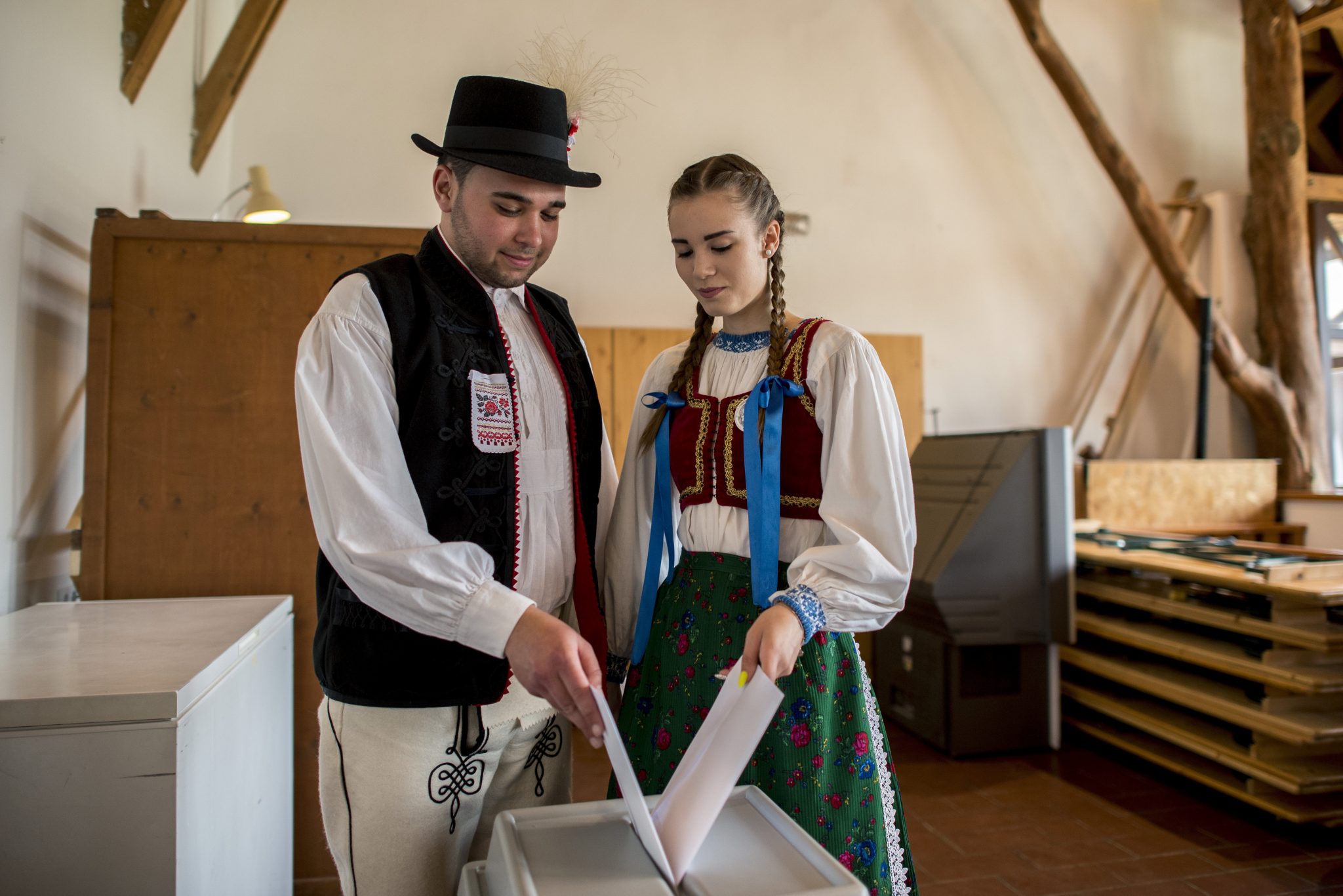 The required 1 million signatures have been collected for the European Citizens’ Initiative on protecting national regions. Although the deadline for collecting signatures expires at midnight today, the petitioning continues as there are likely many duplicate signatures and complete success requires, on top of the 1 million signatures, to also garner a certain threshold of support in at least 7 EU countries. So far, organizers were able to reach these numbers in only three countries: Hungary, Romania, and Slovakia.  But the Szekler National Council (SZNT) behind the initiative, is positive that the required number of signatures will be collected in the end.

The initiative aims to convince the European Commission to create a cohesion policy that pays special attention to regions with national, ethnic, cultural, religious, or linguistic characteristics that are different from those of the surrounding regions. As nearly all EU cohesion funds are routed through national channels, governments have the final say on funding allocation. In some cases, especially in places where there is a history of conflict with national minorities, funds can even be withheld from these regions. Thus, to prevent discrimination, it is key for these zones to able to access EU funds directly.

The president of SZNT, Balázs Izsák, told news wire MTI that since paper-based, in-person collection has become impossible since March due to the coronavirus pandemic, they have requested to prolong the deadline. He added that the European Commission (EC) had already indicated that they were aware of the problem, which was also hindering the collection of signatures for other ongoing citizens’ initiatives, and were considering extending the deadline.

Izsák learned from leaked news circulating in the press that the EC is preparing to announce the extension on May 15th. A six-month extension has been requested, but if the petitioning is only extended while the lockdown is in place, there is still a good chance they can meet every other requirement as well.

The petition’s campaign chief, László Pesty, told daily Magyar Nemzet on Wednesday that they also discovered a digital error on the petition’s website, which could have caused many signatures to be lost. He also pointed out that they are ready to continue the work, and the international campaign for the initiative is almost done as well. Renowned and acclaimed Olympic champion swimmer Katinka Hosszú will be the face of the initiative’s campaign, who was happy to support it, Pesty noted.

Although the coronavirus pandemic has made it more difficult to collect signatures in person, there is no need to leave your home, since you can support the initiative online here.

You may understand why it is so important if we tell you that almost all Hungarian parties support it despite their well-known differences.