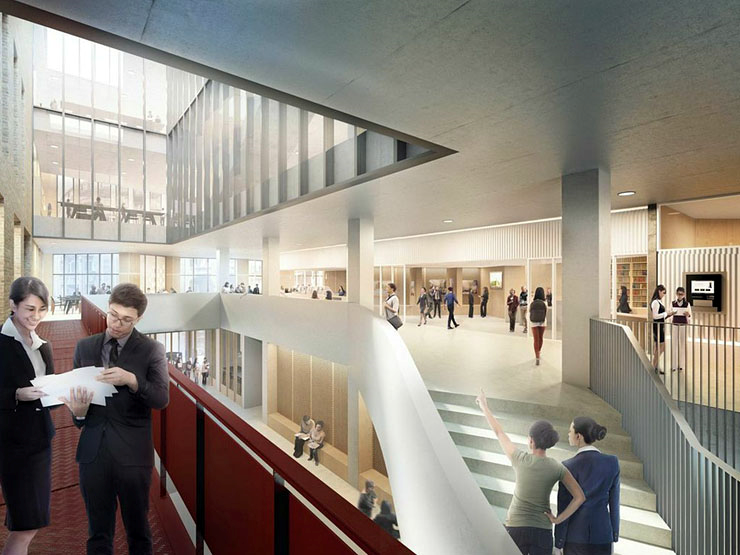 The Budapest-based Central European University (CEU) is to begin a large-scale redevelopment of its campus, located in the heart of the capital. Works are expected to last at least four or five years. Reconstruction will affect an area of central Budapest highly popular with tourists and boasting many historical buildings.

The enlargement of its campus, to be carried out by renowned Irish architects O’Donnell & Tuomey and its Hungarian partners, is necessary for the private, English-language university to enhance efficiency and cut maintenance costs, with the various units of the university today scattered around town being relocated to the central campus. Redevelopment will also provide the university with an opportunity to strengthen its identity, display itself to the outside world more effectively and create community spaces for it students and visitors.

The first phase of construction work is to begin next year with the demolishment of the building at 15 Nádor utca, which will be replaced by a new library and auditorium wing. The aula of the building will be accessible to pedestrians until the height of the second floor, but no public passage across the entire block is planned.

The CEU campus was established step-by-step in the downtown neighbourhood bordered by Zrínyi utca, Október 6. utca and Nádor utca. While the university occupies a surprisingly large area, it is almost invisible from the outside. Streetfronts are lined with apartment and office building of different ages purchased by the university one by one during the years.

The CEU is a graduate-level, English-language university accredited in the US and Hungary and located in Budapest. The university offers degrees in social sciences, humanities, law, public law, business management, environmental science and mathematics. Founded by US business magnate George Soros, it has more than 1500 students from 100 countries and 300 faculty members from more than 30 countries. 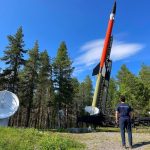 BME Team Gets Ready for Take-off – Can They Withstand the Pressure at 9,000 Meters?