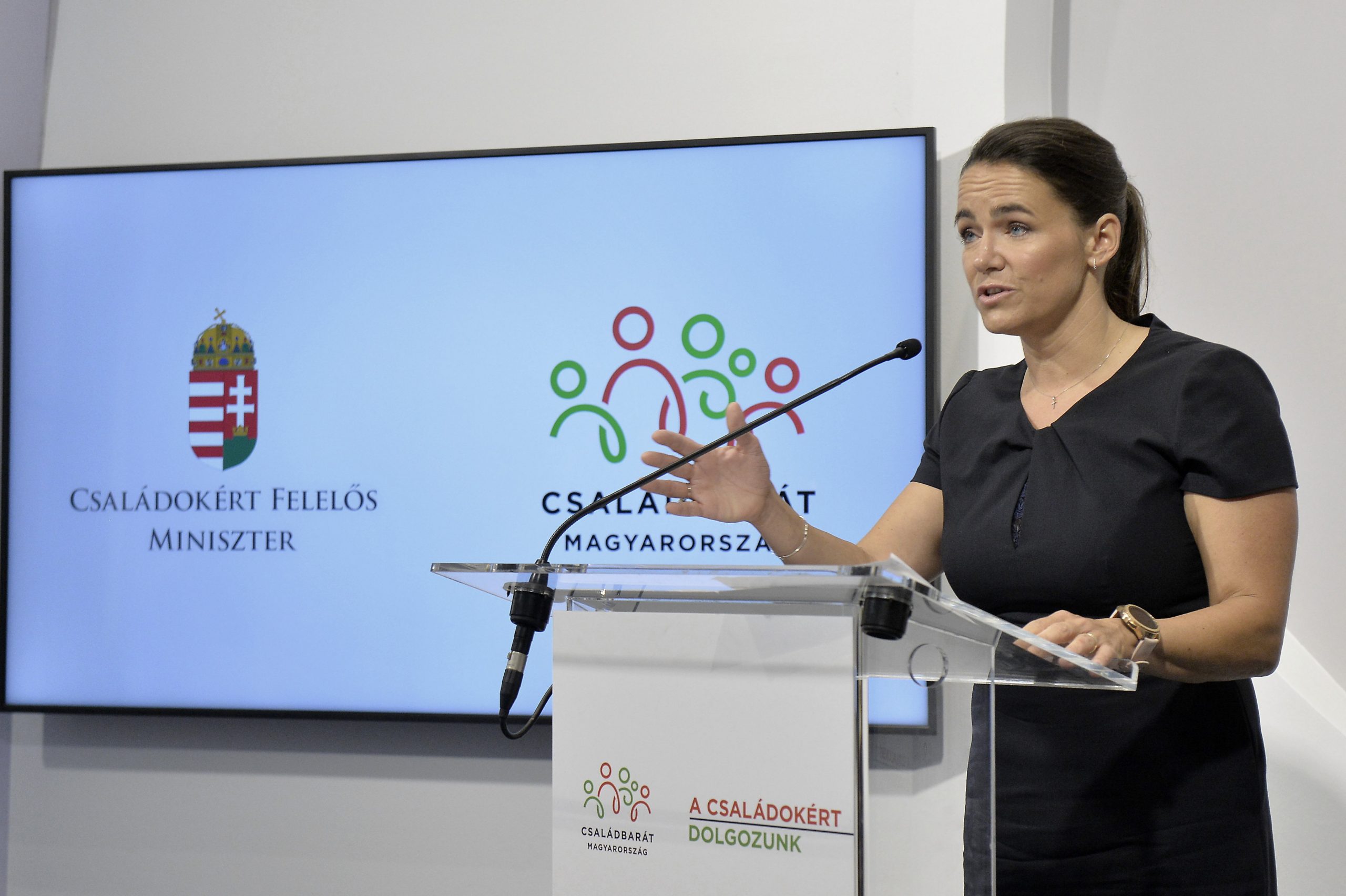 The operative body in charge of relaunching community life has proposed to the government that last year’s decision to lift the requirement of foreign language certificate to undergraduates for acquiring a university degree should remain in force this year, the minister in charge of family affairs said on Tuesday.

Tamás Schanda, state secretary at the innovation and technology ministry, said that some 50,000 people are to receive their degrees by August 31 and around 20,000 of them do not hold a foreign language certificate.