Lake Tisza Project: Area to be Developed with More Than HUF 10 Billion 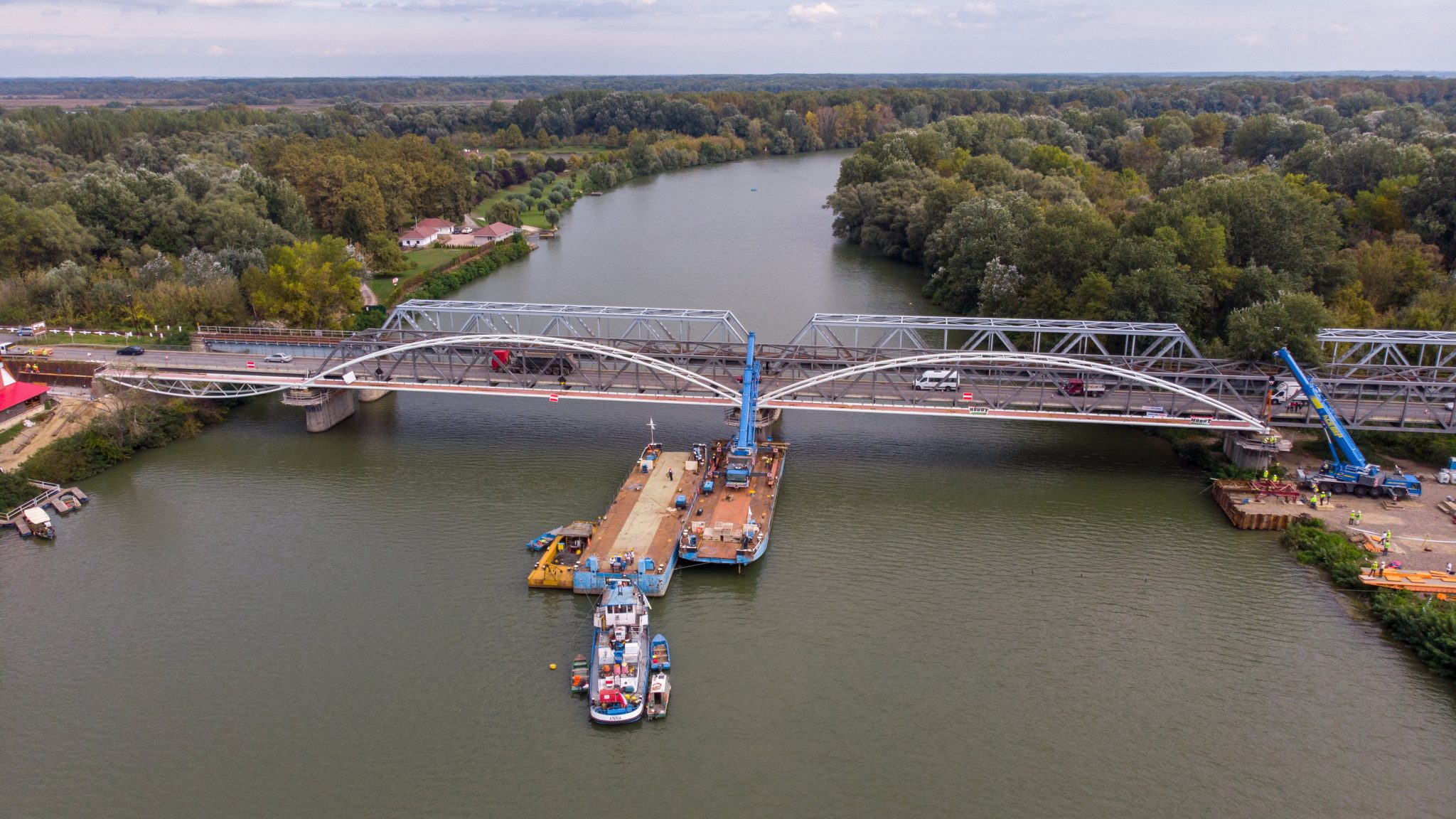 The development of the area of the Lake Tisza is currently underway with investments exceeding 10 billion forints in order to attract more people and make it a popular tourist destination. In addition to creating the conditions for holiday boat renting, a rafting track, a tourist complex, and 12 new marinas will be built in the area, and the plans of the project also include clearing the Lake Tisza from communal waste.

Last week, Máriusz Révész, the government commissioner for active Hungary, shared the latest information on developments around Lake Tisza at the inauguration of the port of Kisköre and said that the planned developments are “well exceeding 10 billion forints.”

According to Révész, in the next period, more developments are expected to boost the tourism of the area. Next May, the holiday cruise program on Lake Tisza, which was announced two years ago, will finally start. The first ten boats in the fleet are already available and a test run is currently underway, but another ten ships are scheduled to be purchased next May.

The total budget of the development series, which creates the conditions for launching the Lake Tisza holiday boat cruises, exceeds 4.5 billion forints, which is financed entirely from domestic budget sources by the government. In addition, plans for a small rafting track in Kisköre have also been completed and the local beach will also be developed. Renovation is expected to start this year, out of a 200 million budget.

As part of the project, a cruise ship base port will be built close to the recently inaugurated Kisköre port. The most spectacular part of the complex will be a tourist and hospitality building, including a water police station, complemented by a hangar for storing the boats during the winter months.

In addition to the Kisköre port, 12 new marinas will be built next year along the reservoir, the Upper Tisza and the Bodrog. In addition, the Tiszafüred-Poroszló cycle route will be built, which is scheduled to be completed by spring 2020 and makes the cycle road complete around the reservoir.

Révész added that the Lake Tisza project also includes plans to clean up the River Tisza. The government intends to collect the communal waste, mainly PET bottles, from the river from a budget of 1,3 billion forints. 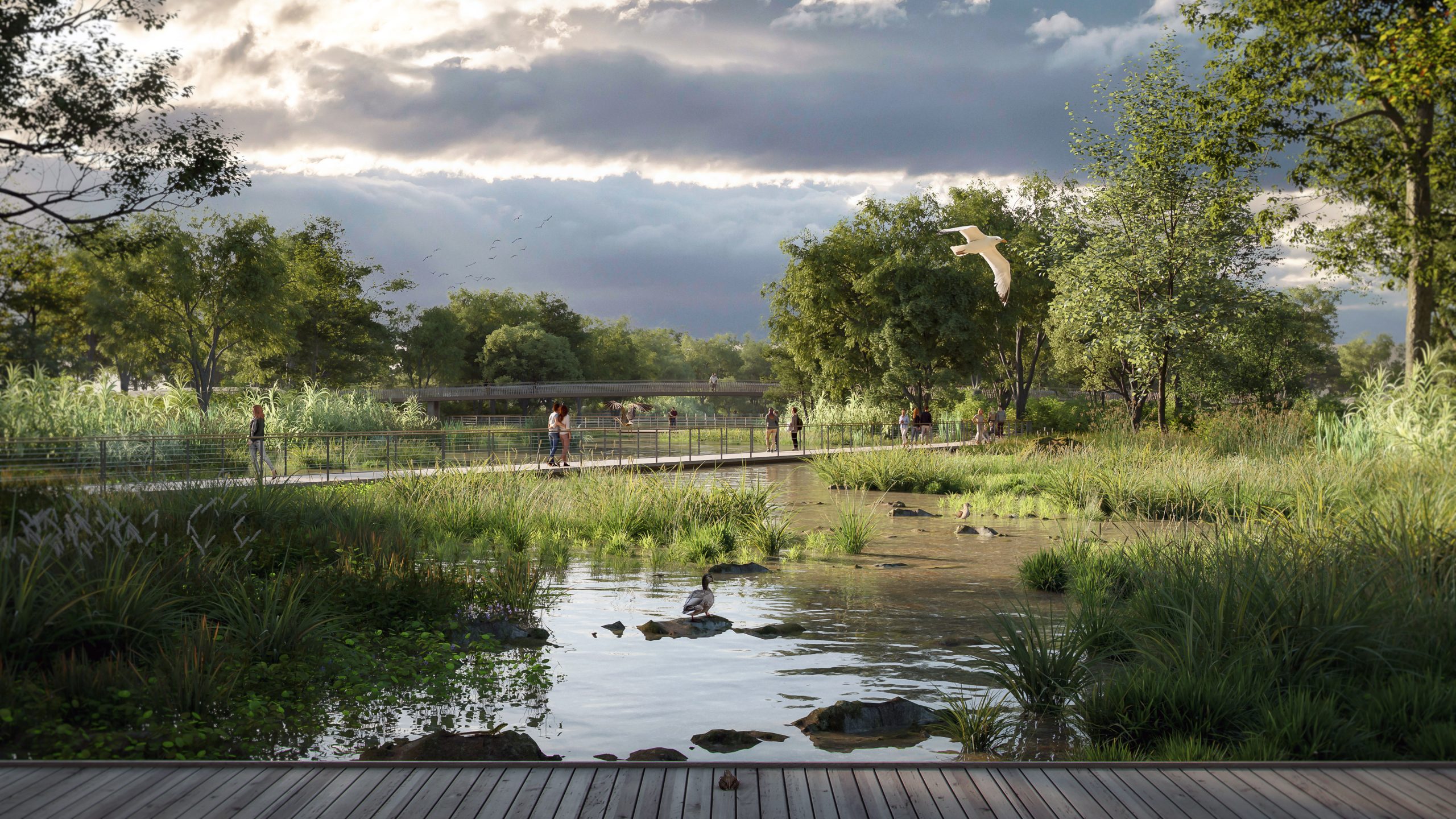