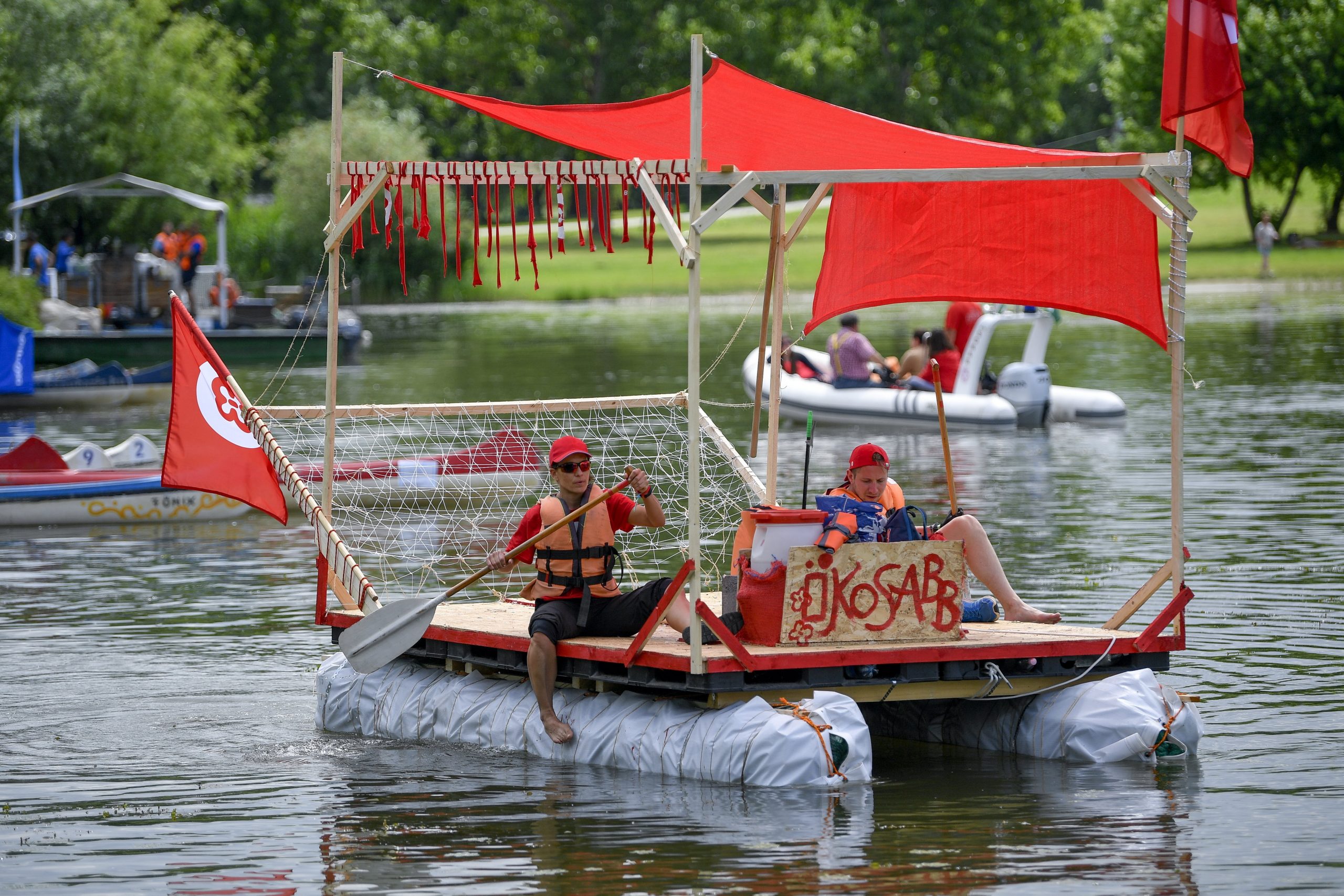 Participants collected more than five tons of waste during the second ‘Plastic Cup’ (PET Kupa) at lake Tisza between June 13th and 15th. The race was organized under the patronage of President János Áder, with the support of the Ministry of Innovation and Technology.

The race took place in the same area as two years prior, between the towns of Tiszafüred and Kisköre. The three day environmental contest involved 11 teams, who collected a total of 1,222 bags of waste. Due to the series of floods at the beginning of the year, the waste coming especially from Ukraine and Romania has become visible next to the shore, and has resulted in extremely high levels of pollution in the floodplain forests. The participants of the ‘Plastic Cup’ cleaned special areas of protected water and terrestrial wildlife, but due to the extent of the pollution, organizers are planning further actions at the site later this year.

The ‘Plastic Cup’ was created to fight the regular occurrence of plastic flooding or the plastic bottle tsunami on the river Tisza. They discover the worst-polluted spots and clean the flood plains and the river, while transforming collecting waste into a fun team-building activity. Although the event that draws the most attention is the ‘Plastic Cup’ race, volunteers, companies, schools, students, and filmmakers work year-round to remove trash from the river and the flood plains. The project also involves the sorting and recycling of the waste into ‘PET boats’ that are used during the races. With help of public service providers, collecting and recycling companies, and innovative, small-scale solutions, ‘Plastic Cup’ has grown into the largest NGO that recycles river waste. 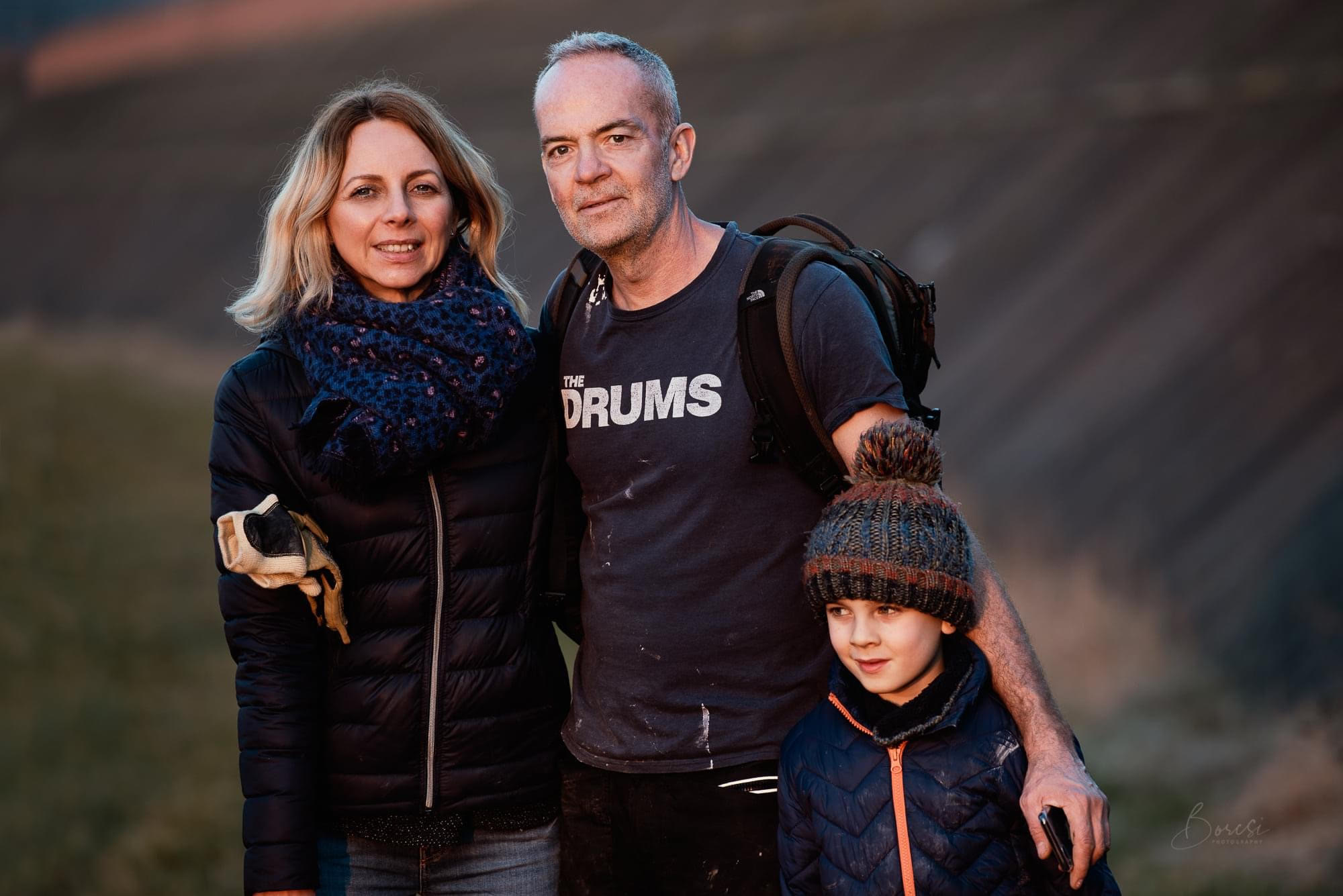 At this year’s ‘Plastic Cup’ at lake Tisza, around 50 percent of the waste collected were plastic bottles, in addition to refrigerators, TV sets, insulation materials, and hazardous waste (paint, and oil casks).

A core element of the initiative is to ensure that after a proper selection, the reusable part of the waste is recycled. The recyclable part of the waste collected during the race, about 60%, returns to the manufacturing cycle thanks to the work of domestic businesses. This year, the participating teams have also been substantially involved in the sorting process; the majority of the waste already sorted on the boats, or onshore. The crews received points for bagged waste, and color-sorted, shrunken bottles without caps were worth even more points. 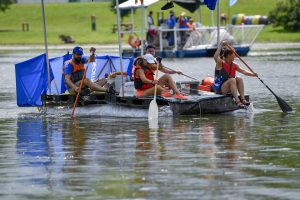 One of the teams at the start of the Plastic Cup race at Tiszafüred. Photo: Zsolt Czeglédi/MTI

In a close fight, the crew of the Central Tisza Water Directorate (KÖTIVIZIG) defended their first place title from two years ago by collecting 254 bags of waste. The team of Budapest Bank, ÖkosaBB, came in second, and received the ‘Hero of the Tisza Lake’ prize, awarded to the hardest working team. The crew from Decathlon took third place. Given that this project is a team-effort, the organizers give out fair-play points, and the most of these were collected by DHL Clean Up Hungary. The prizes were made from recycled materials.

The main professional partner of the event is the Környzetvédelmi Szolgáltatók és Gyártók Szövetsége (Association of Environmental Services and Manufacturers), while the NHSZ Tisza Nonprofit Ltd. also supported the work of the organizers. The work of the participants was facilitated by a Hungarian-language waste-mapping mobile application, in addition to an online waste-map of the Tisza. 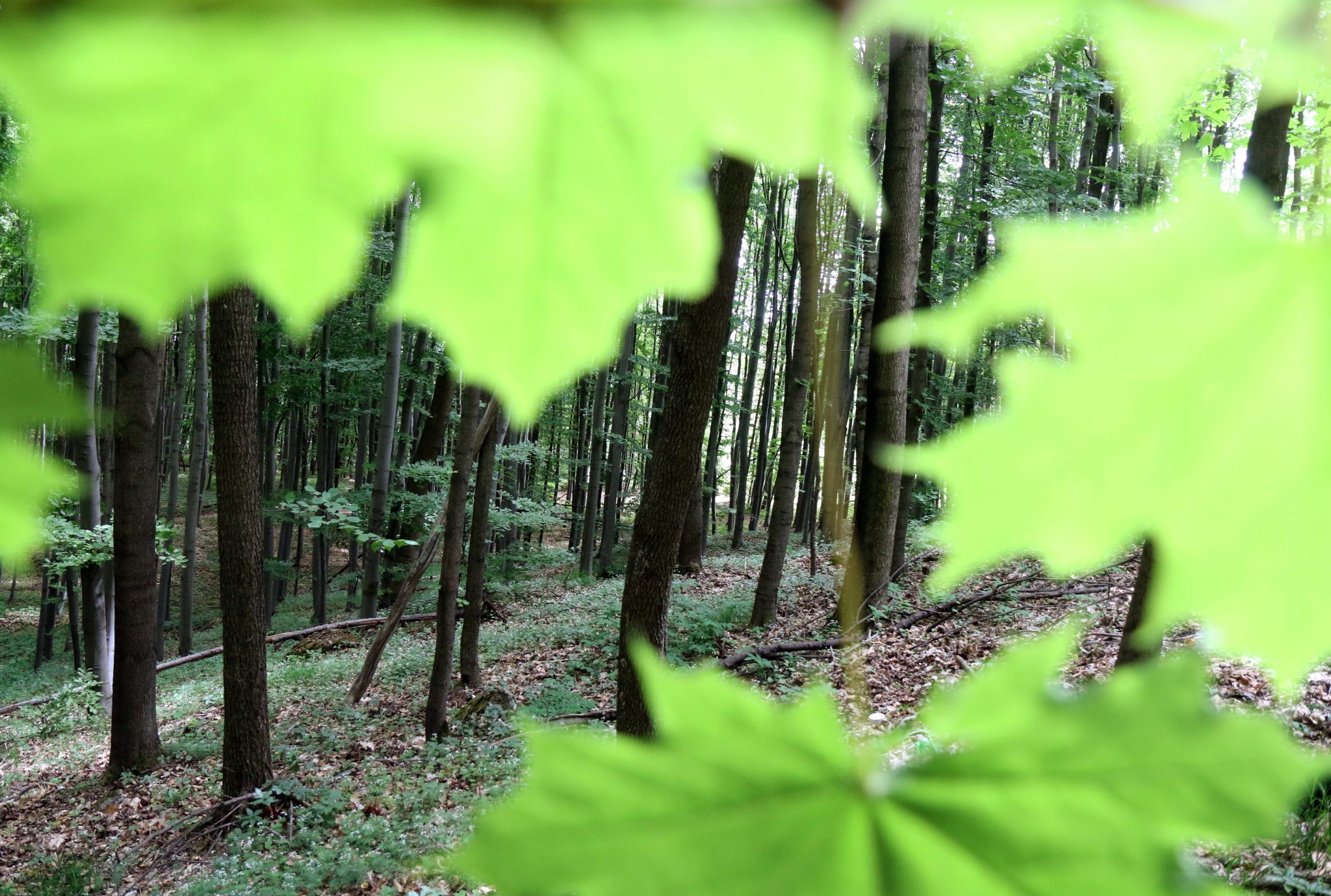 In the "Let's clean up the country" project, state-owned forestry collected 6,000 cubic meters of communal waste from forests in recent months, the Minister of Agriculture said.Continue reading

The aim of the organizers is to achieve an improvement in the attitude of the government and the public across the borders, and at the source of the river, along with a positive shift in the waste management system, so that changes can take place at the root of the problem. To this end, on the day following the race, Gergely Hankó, the project manager of ‘Plastic Cup,’ gave a presentation at an online conference entitled ‘Határokon átnyúló összefogással a tiszta Tiszáért’ (‘Cross-border cooperation for a clean Tisza’), which concluded with the adoption of a declaration on the protection of the environment and waters.

Természetfilm.hu, which runs the ‘Plastic Cup,’ will organize two more river competitions this year; one on the upper Tisza in August, and another on the river Bodrog in September. Although registration for these races has already closed, those who want to do something special and useful to protect our rivers are welcome to apply as volunteers for the environmental projects throughout the year. 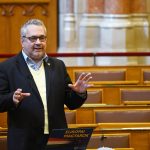