Born in Debrecen, Lajos Kósa is a Hungarian economist, politician and currently the mayor of his hometown since 1998. He has also represented Debrecen in the National Assembly of Hungary also since 1998. As a member of parliament since 1990 he has served on several committees, including, but not limited to the Local Government and Regional Affairs Committee, Defense and Law Enforcement Committee and Economic Committee. In an interview for news site hvg.hu he addressed questions regarding current issues, plans for the new government and his personal future.

For a question regarding the new government’s law making plans Mr. Kósa expressed that the new tempo should be more timid:

Compared to the previous term the parliament’s work has not been that intense, only a few bills were passed with urgency. These bills were under deadlines or issues that could not be delayed, such as the minor reforms regarding the local government election system. Or the ad tax. But the formation of the government has not done in haste.

Regarding the supposed internal conflicts of the Fidesz party between János Lázár and Istán Tarlós, Mr. Kósa sought to lull the rumors:

It is a known condition among doctors practicing psychiatric medicine, when somebody can connect everything to a conspiracy between New York and Tel-Aviv. In such a case a doctor has to be called immediately. I often encounter such nonsense, don’t get me wrong, even on both political sides. “Viktor Orbán edits the News!”. Naturally, and before him it was Ildikó Lendvai (ed. a socialist politician). Of course, everything that happens in this country is an internal battle of Fidesz and the Bilderber group runs world. I can only laugh about such conspiracies as I am immune to them.

The interview also addressed the highly controversial issue of the tax ad that is supposedly tailored for German-owned media company RTL Group:

The intention behind the law was not to collect tribute at all cost from TV channel RTL Klub, but to indicate that everyone should take their fair share in public burdens. There is place for sector specific taxes such as the banking tax, multinational corporation tax, energy company tax, telecommunication tax. Or even advertisement tax. There is no difference, only maybe the fact, that newspapers have the ability to write about taxes inflicted upon them as a political crimes. Otherwise this law can be corrected anytime and we thank them for drawing attention to the matter, we will think about repairing it.

The final question was about Lajos Kósa’s future, as with the new election system in place politicians can no longer serve as both members of parliament and local government representatives:

It is completely certain that until the local government elections of October I shall remain both the mayor of Debrecen and a member of parliament, after that, we shall see. 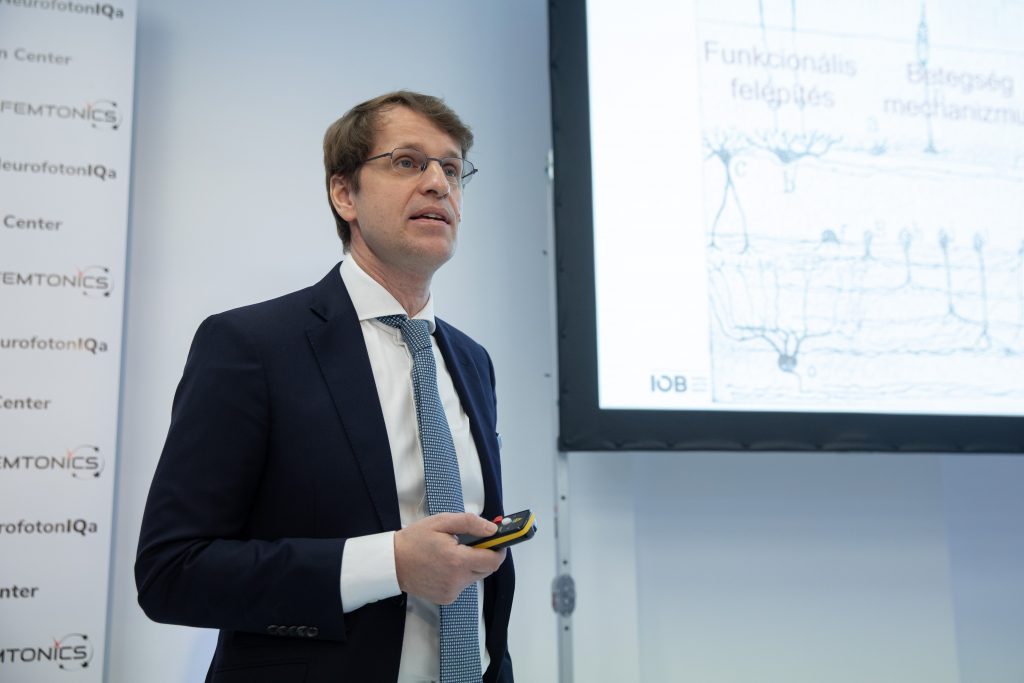 Hungary Today and its sister-site Ungarn Heute had some excellent interviews this year, with topics ranging from community service to politics to history, countless areas of Hungarian society were covered. We have now compiled these interviews into a top five list to help provide you with some reading material over the Christmas season. Christmas is […]
Tamás Vaski 2021.12.28.

There is a place in Vienna where the Christmas atmosphere reigns all year round. The Wiener Christmas Salon, which opened its doors in 2016 and even won the “Best Business Award” last year, also has a Hungarian aspect: the owner herself is Hungarian. However, Anita Gosztola is not only active in business life, but also […]
Dániel András Vargha 2021.12.25.