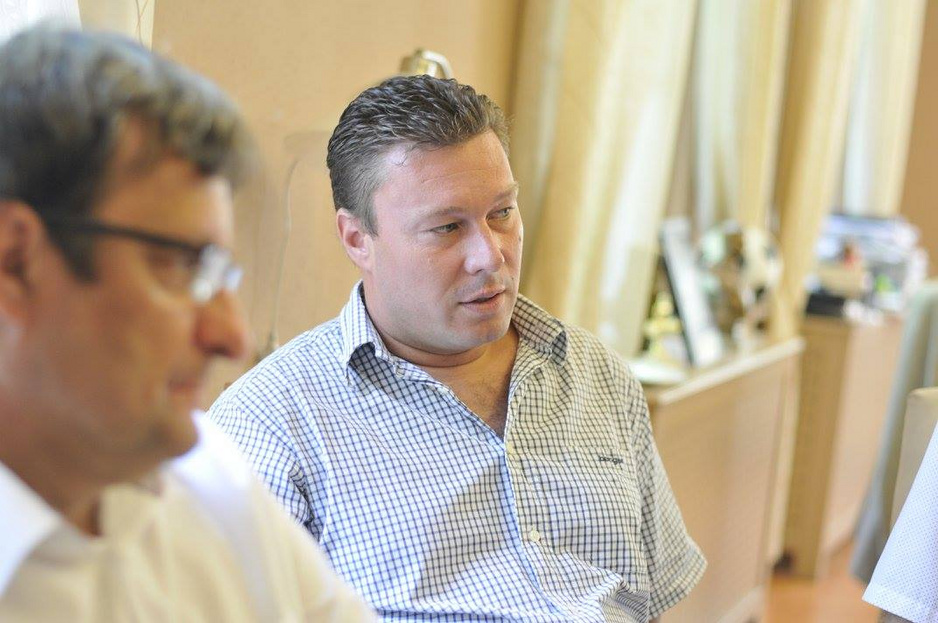 The Socialists (MSZP) have kicked a local representative for Kispest, Csaba Lackner, out of the party after he was linked to corruption allegations.

The party said in a statement on Tuesday that its ethics and disciplinary body had considered Lackner’s case and found grounds to exclude him from the party.

Bertalan Tóth, the party’s leader, said on Facebook last Friday that he was initiating Lackner’s expulsion because, in spite of a request by the party’s board to “make his position clear regarding his municipal mandate”, he had failed to do so.

Lackner had himself suspended his party membership after a recording was leaked in which he spoke about stealing public money.

In the featured photo: Csaba Lackner. Photo via Facebook.