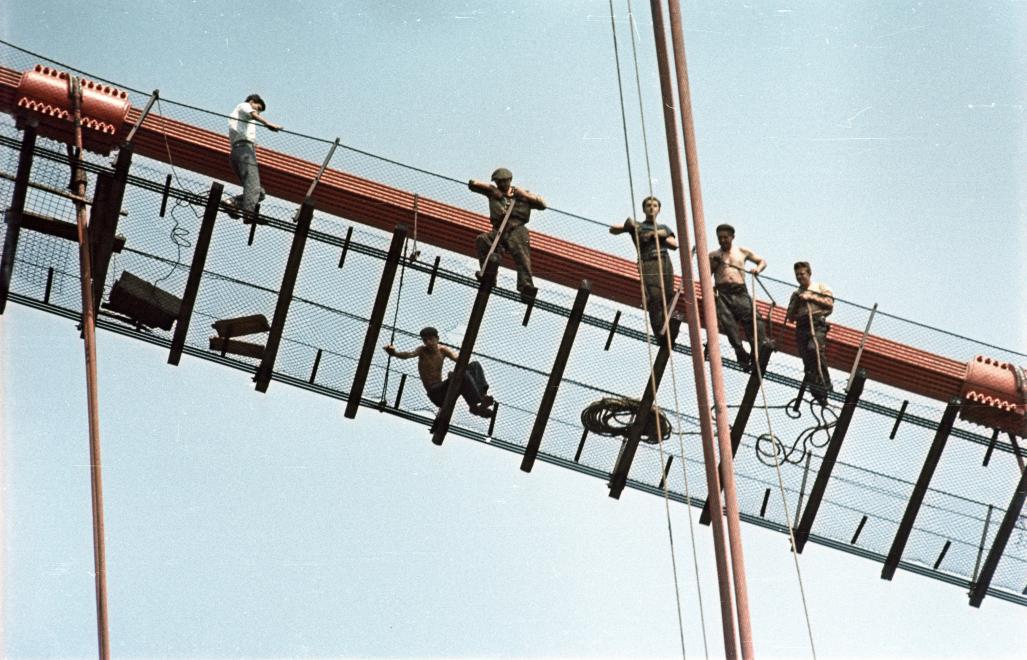 The top 10 of posts employers worldwide are struggling to fill is almost identical to the list of occupations facing labour shortages in Hungary. The most sought-after workers include skilled labourers, engineers, drivers, IT specialists, accountants and financial experts, the survey found. László Dalányi, ManpowerGroup’s managing director for Hungary, said Hungarian employers suffer from the labour shortage more than other countries globally because they not only have to compete for skilled employees with domestic competitors but with employers from western Europe and other surrounding countries.

The most significant disadvantage in this competition is the low payment Hungarian companies offer. However, the Hungarian employers believe that with raising salaries, they would risk their competitiveness, while at the same time the shortage of skilled labourers has increased so significantly that it, too, endangers their competitiveness. The survey was carried out across 42 countries.

photo: Construction of the Elizabeth bridge in Budapest in 1964 (fortepan.hu)