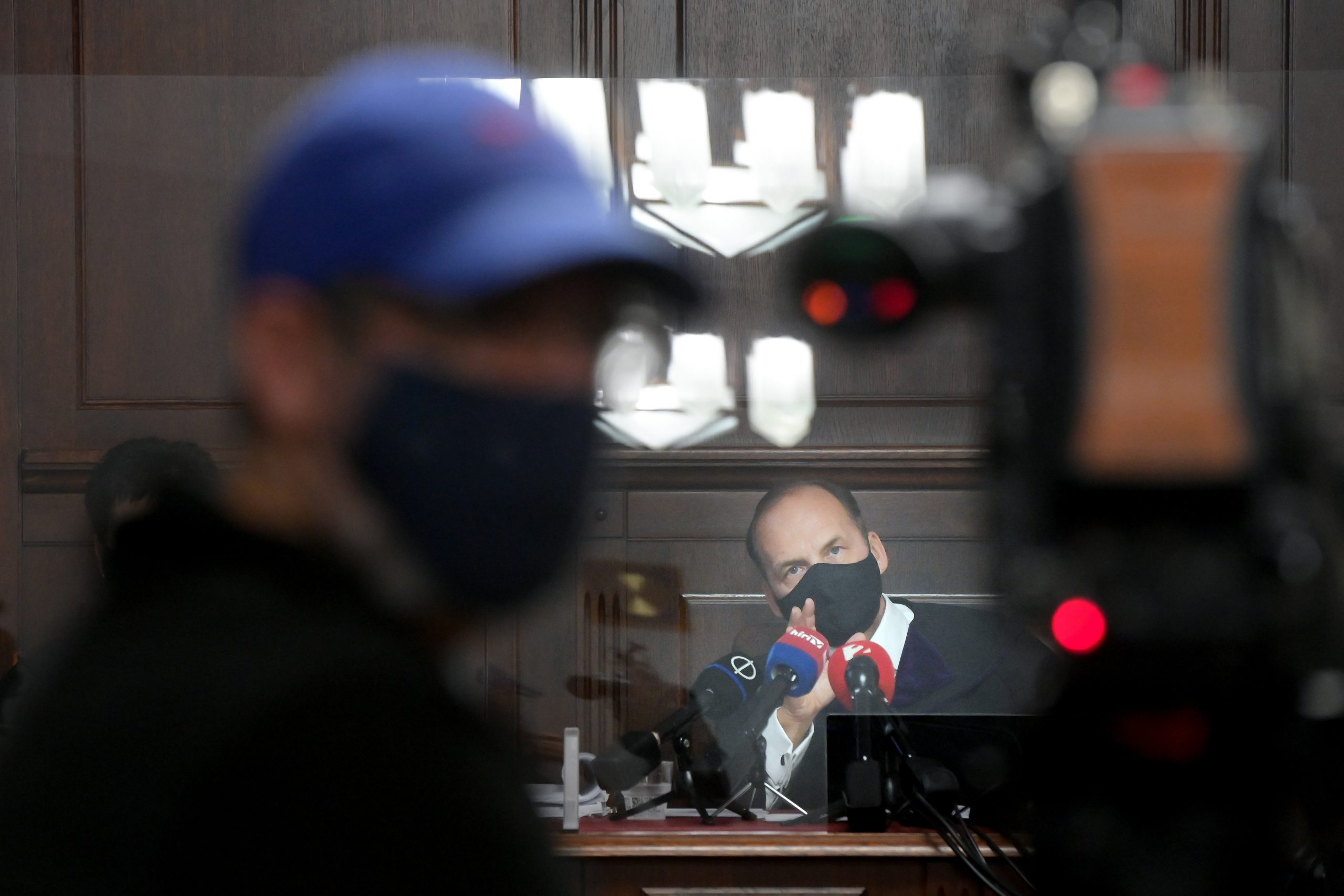 The Kúria, Hungary’s supreme court, upheld the prison sentence of the leaders of MAL Zrt, the alumina factory at the root of a red-sludge spill in October 2010.

Ten people died and some 200 were injured when a reservoir burst at the MAL plant in Ajka, in western Hungary, and three villages became temporarily uninhabitable. MAL was fined 135 billion forints (EUR 374m) in 2011 for environmental damage resulting from the spill.

The three men found responsible for the disaster worked as MAL’s CEO, its deputy CEO and plant manager at the time. They are currently serving their sentences handed to them by the Győr appeals court last year.

Kúria said in its ruling on Friday that the procedure — which had been retried once due a change in the composition of the justice council — showed no sign of procedural errors. 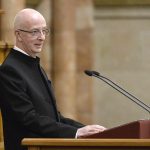 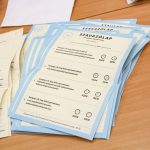