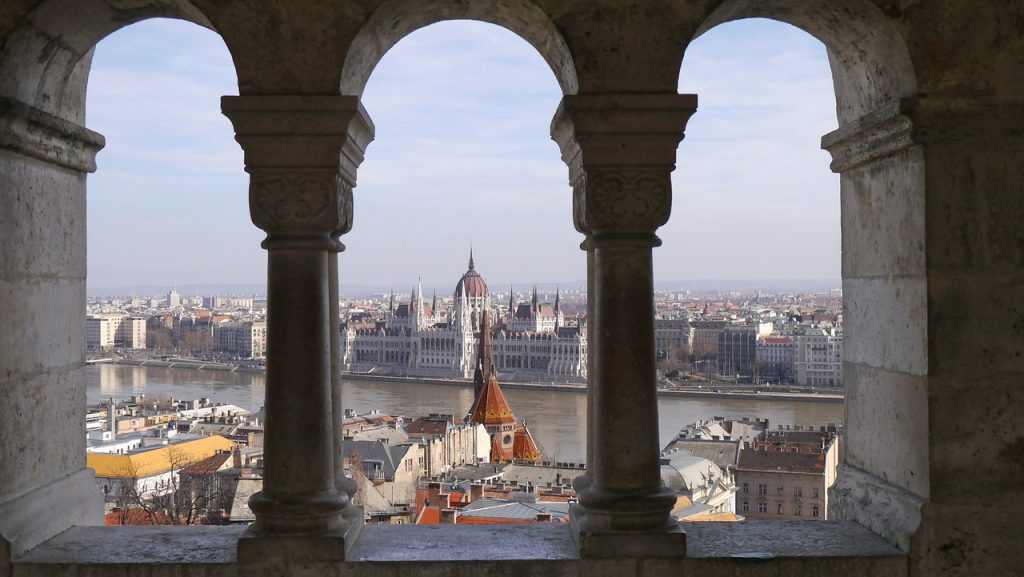 According to KSH there were 44 million visitors in Hungary in 2013, which is 0.2% percent more than last year. The vast majority of tourists, about three quarters, visited the country for only a day. The number of weekend type, 1 to 3 day visits, however, increased significantly by 10% compared to 2012. The number of tourists visiting the country for more than 4 days also increased by 3.8%, revealed KSH.

Visitors to Hungary came mostly from Europe, with 97% of tourists originating from the continent and spent 102 million days total in the country. The average stay remained 2.3 days, while people staying for more days averaged 6.3. According to KSH data foreigners spent about EUR 3 billion (923 billion HUF) in Hungary.

The one-day visits to Hungary mostly consisted of shipping and non-tourism related (business, family visit) trips. 44% of these visitors only traveled through the country. It is also revealing ,that only 8.2% of the travelers arrived by plane, totaling in 3.6 million foreigners. An average visitors arriving by plane spent about EUR 40 a day in Hungary.(MTI)