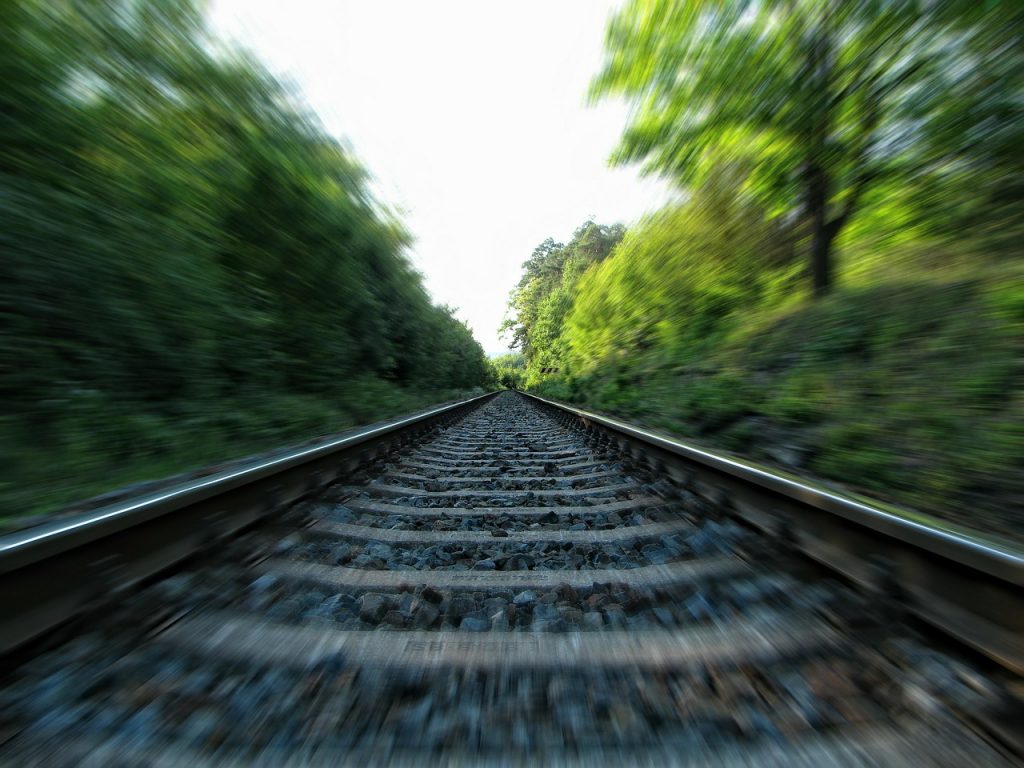 Rail and road construction output grew by 2.2 in May as compared to April, Central Statistics Office (Központi Statisztikai Hivatal, KSH) revealed in a report. Construction in the first five months of 2014 is also up by 28.7% year-on-year as the number of both buildings and civil engineering projects increase. Orders for future construction project, however, forecast a more stagnant picture for the upcoming months.

KSH revealed in the report that construction of buildings rose 17%, while civil engineering grew by an impressive 40.4% year-on-year. The statistics office added that the May bump in figures was due to the high number of spring road construction and renovation projects, while tramway line constructions in Budapest and other public utility projects also helped. Massive rail renovation projects on the countryside, supported by the European Union, also had a role in the figures.

With seasonally adjusted figures the construction of buildings increased by 7.0% in May 2014 compared to April, while civil engineering rose by 2.1 by month. Future indicators, such as volume of new orders, however, has seen a small decline of 1.1% in May, the number of new contracts for buildings projects is also down by 20.9%, while new orders for civil engineering projects increased by 13.2%, balancing the outlook from negative to neutral.