KSH: Natural Population Down in Jan-Feb 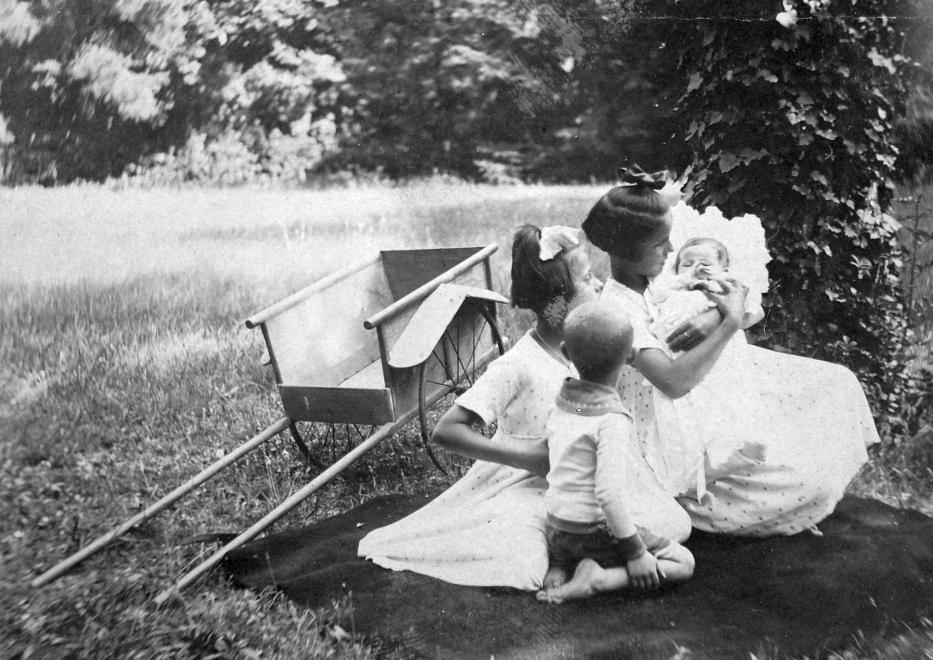 Hungary’s natural population decline fell in the first two months of the year as the number of births edged down by 0.3 percent and the number of deaths was down by 15 percent compared with the same period last year, the Central Statistical Office (KSH) reported on Thursday.

Figures show that there were 14,602 births in January-February, down 41 or 0.3 percent from the same period a year earlier. The number of deaths was 23,263, KSH said. The 15 percent fall in the number of deaths in annual comparison is due to the unusually high numbers in January 2017, the report said. The rate of natural population decline (8,661) was 32 percent lower compared with the same period in 2017 (12,726).

The number of marriages was virtually unchanged in January and edged down by 0,6 percent to 1,840 in February.

In addition, our interview with Dr. Pál Demény, a Hungarian demographer and economist you can find here, while our blog post examining Europe’s falling population from an economic perspective is here.