KSH: Inflation Stands on 0.2% in August 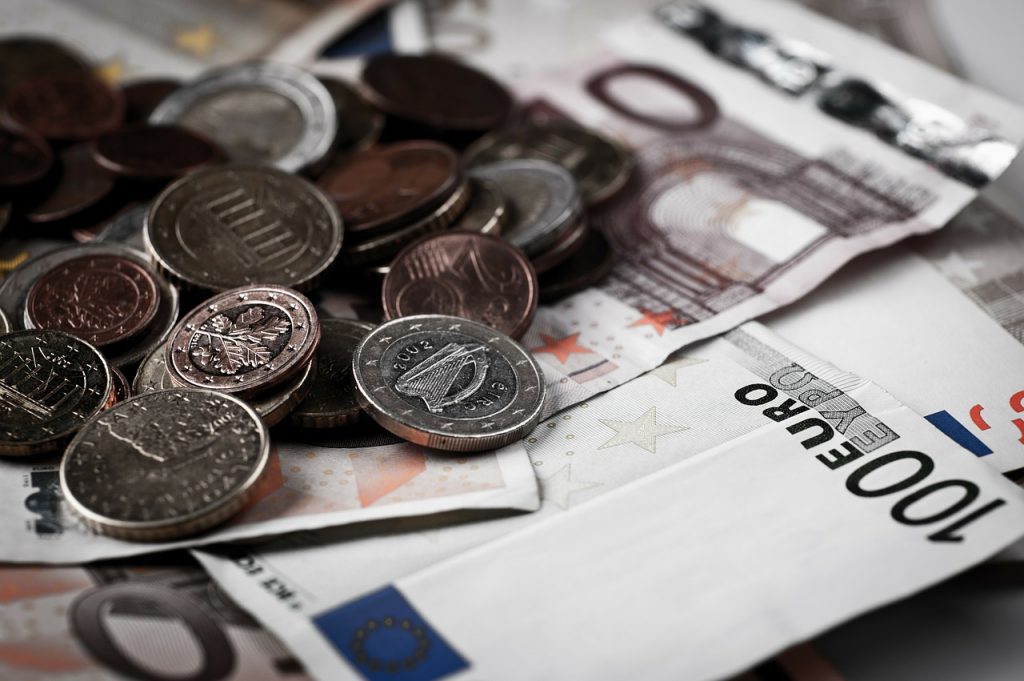 Consumer prices in Hungary rise by an annual 0.2% in August, accelerating from a 0.1% increase in July, the Central Statistical Office (Központi Statisztikai Hivatal, KSH) revealed on Thursday. The headline figure was in line with analysts’ expectations.

In a month-on-month comparison, consumer prices shrank by 0.2%. In August, consumer prices rose on an annual basis after three consecutive months of declines. Core inflation, which excludes volatile fuel and food prices, was 2.5%. According to Erste Bank chief analyst Gergely Gabler, inflation could very well stay flat in the coming months, especially after another round of planned utility price reductions, due in September. The consumer price index could rise to 1% after the effect of an earlier cut last November falls out of the base period, said Gabler.

Gergely Tóth, an analyst with Buda-Cash Brókerház, also said inflation would remain low in the coming months before rising at the end of the year. He forecast average annual inflation in 2015 at 2-2.5%. Tóth added, the weak forint does not show in the inflation figures, so there is no “imported inflation”.