KSH: Inflation down in the last year 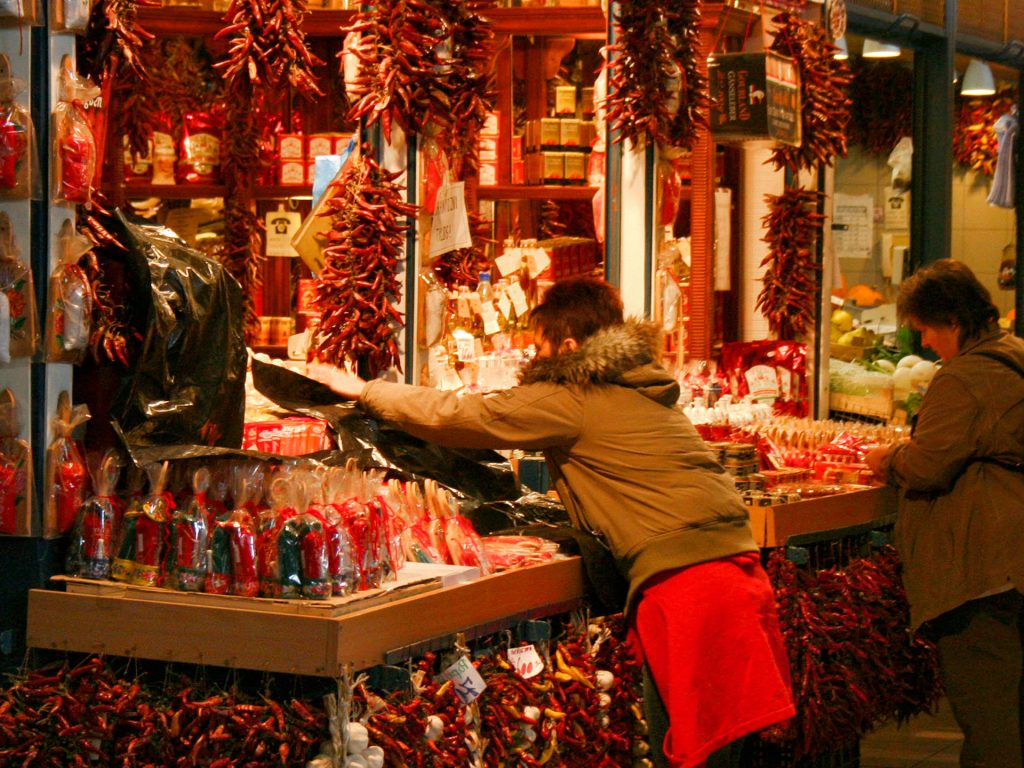 The inflation rate in Hungary has droppeb by 0.3% in the last year ending with this June, reported the Central Statistical Office (KSH). Consumer prices are showing a decline for the third month in a row as KSH continues the recent string of positive and encouraging reports on the country’s economy.

Consumer prices dropped 0.1% in April and May, although from a month-to-month perspective the figures are a bit different, as April saw a price rise of 0.1% after May’s dropping of 0.2%. Foreign estimates of the country’s twelve-month inflation varied between minus 0.2% and 0.1% plus.

The 0.3% drop is almost unprecedented as Hungary last saw such figures 46 years ago. Compared to the Visegrád countries, Hungary can boast best inflation rates in the last year.