KSH: Industrial Output on the Rise 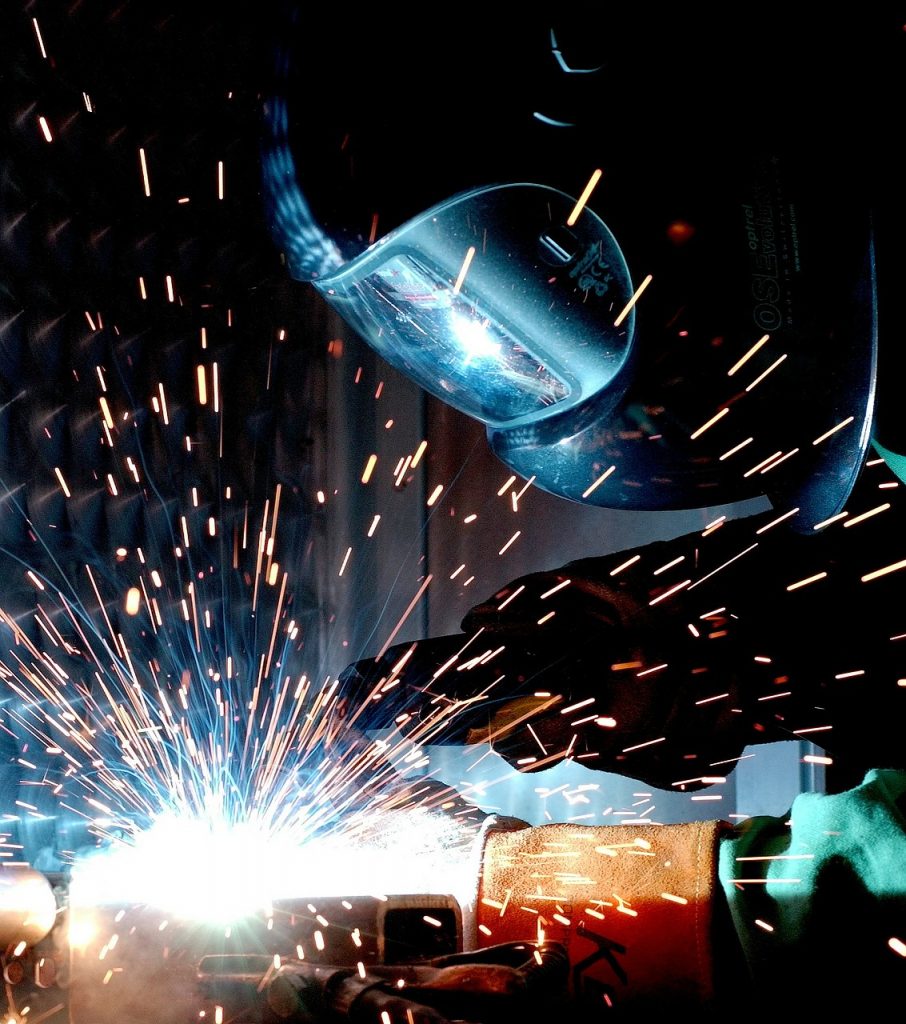 The industrial output in Hungary has seen a 11.3% rise in June, compared to the similar period last year, published the Central Statistics Office (Központi Statisztikai Hivatal, KSH), reported by news agency MTI. The report published on Wednesday only contains preliminary data, but analyst nevertheless welcome these figures, as June’s is the greatest growth figure of the year so far.

Miklós Schindele, Deputy Head of Department at KSH, said at a presentation of the findings that in accordance with previous trends, the main driving force remains the increase of automobile sector, while all other manufacturing sectors showed growth also. The favorable weather conditions of the first six months resulted in a significant growth of agricultural produce output, adding that only November 2010 has better figures in this sector.

A detailed reportt is set to be published by KSH in Statistics Mirror (Statisztikai Tükör) magazine on 13 August. (MTI)