Annual wage growth in Hungary was 8.6 percent in November, edging down from 8.8 percent in the previous month, the Central Statistical Office (KSH) said on Friday.

Calculating with twelve-month CPI of 2.7 percent in November, real wages grew by 5.7 percent.

K and H Bank senior analyst Dávid Németh said that the Jan-Nov wage increase last year was mainly a result of January’s increase in the minimum wage. The outlooks for this year are uncertain, considering that the minimum wage is set to increase less than last year and it is still uncertain what kind of wage increases will be implemented in the various sectors, he added. The considerable wage hikes in health care could impact the wage dynamics for the entire economy, he said. 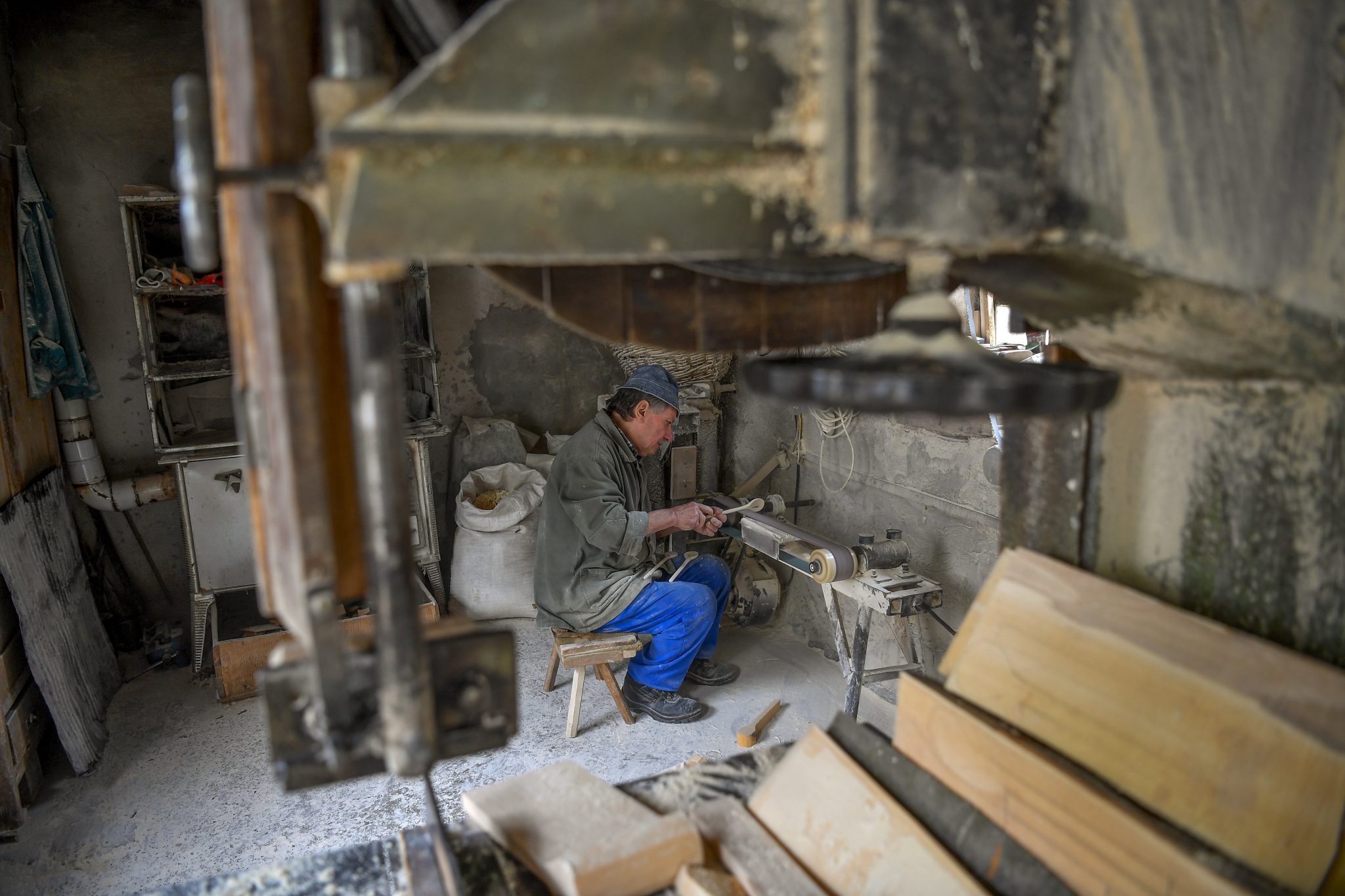 In 2019, the average gross monthly salary in Hungary amounted to HUF 295,000 (EUR 825), equivalent to an average net income of HUF 200,000 (EUR 560). There are, however, considerable differences across the country with 14 counties (out of the 19) below this amount, according to leftist GKI Economic Research’s analysis. Principally, employees in the […]Continue reading

Pro-government Századvég Economic Research macroeconomic analyst Dániel Molnár said that the coronavirus epidemic had prevented employers from being able to increase wages at the rate seen in previous years, so the slowdown of wage dynamics was no surprise. Századvég expects a further slowdown in wage increase and forecasts 5.6 percent for 2021, Molnár said. In areas most affected by the restrictions, efforts will be focused on keeping jobs rather than on boosting wages, he added.