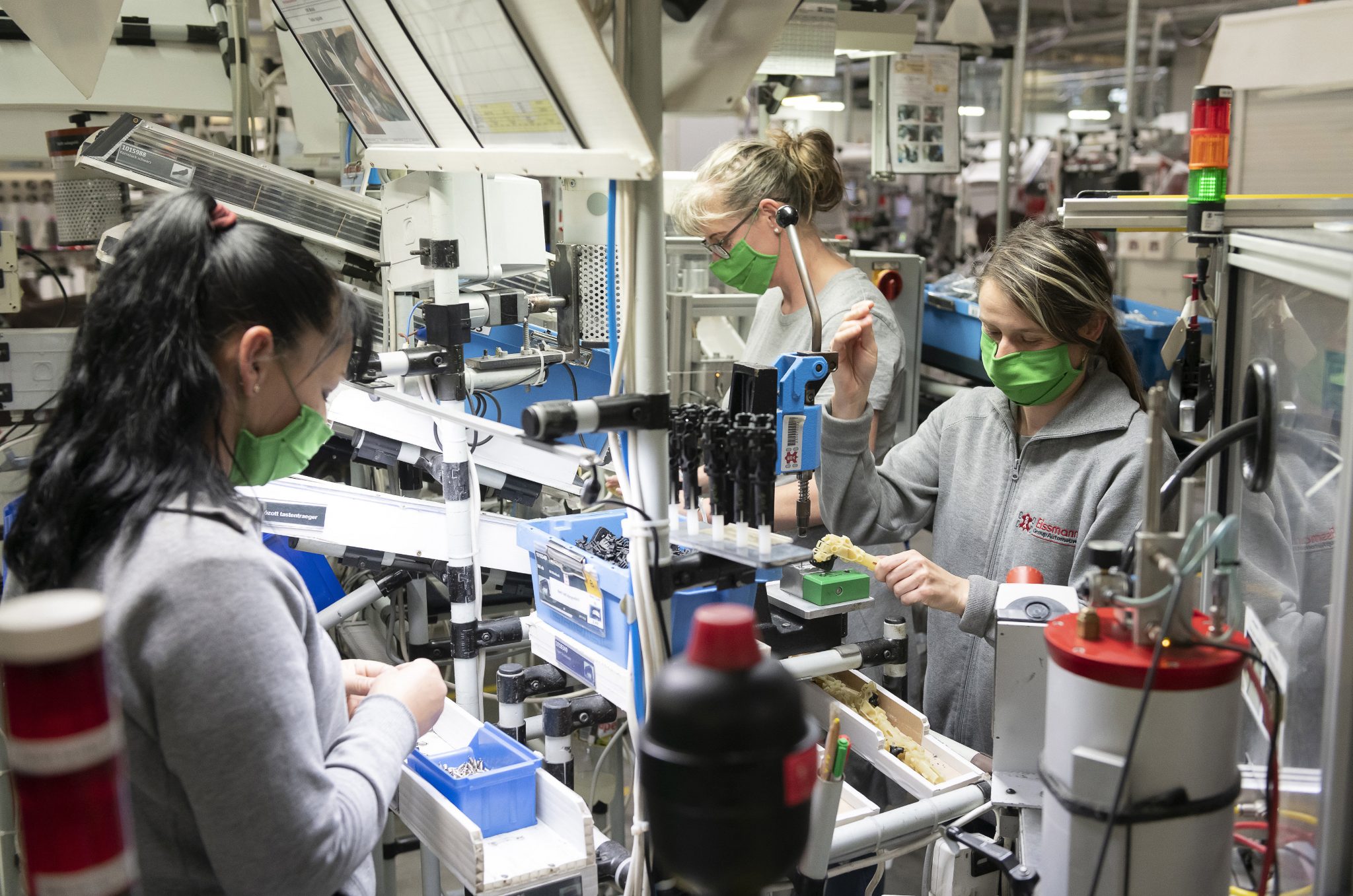 Wage growth slowed for the fourth month in a row.

Excluding the 76,900 Hungarians in fostered work programmes – who earned on average gross 83,100 forints in March – the average gross monthly wage in Hungary was 409,400 forints.

KSH noted that in the period January-March, women earned about 17% less than men, on average.

People in the financial and insurance sector were the highest earners, getting a monthly gross 682,300 forints, while Hungarians in the commercial accommodations and catering sector had the most meagre monthly paychecks: 250,200 forints.

ING Bank senior analyst Péter Virovácz said headline wage growth was likely to remain around 8-9% in spite of layoffs. But the data do not show the full picture, he added, as Hungarians working reduced hours in light of the coronavirus crisis are not included in the statistics.

Takarékbank chief analyst András Horváth said wage growth was expected to be just over 7% this year. The pace of growth is affected by more people looking for work, weaker bargaining positions for job-starters and lower wages in hard-hit sectors, as well as by statutory minimum wage increases and labour shortages that remain in some sectors of the economy. 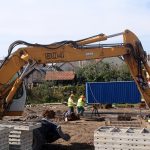 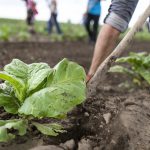 Organic Agriculture on the Rise in Hungary