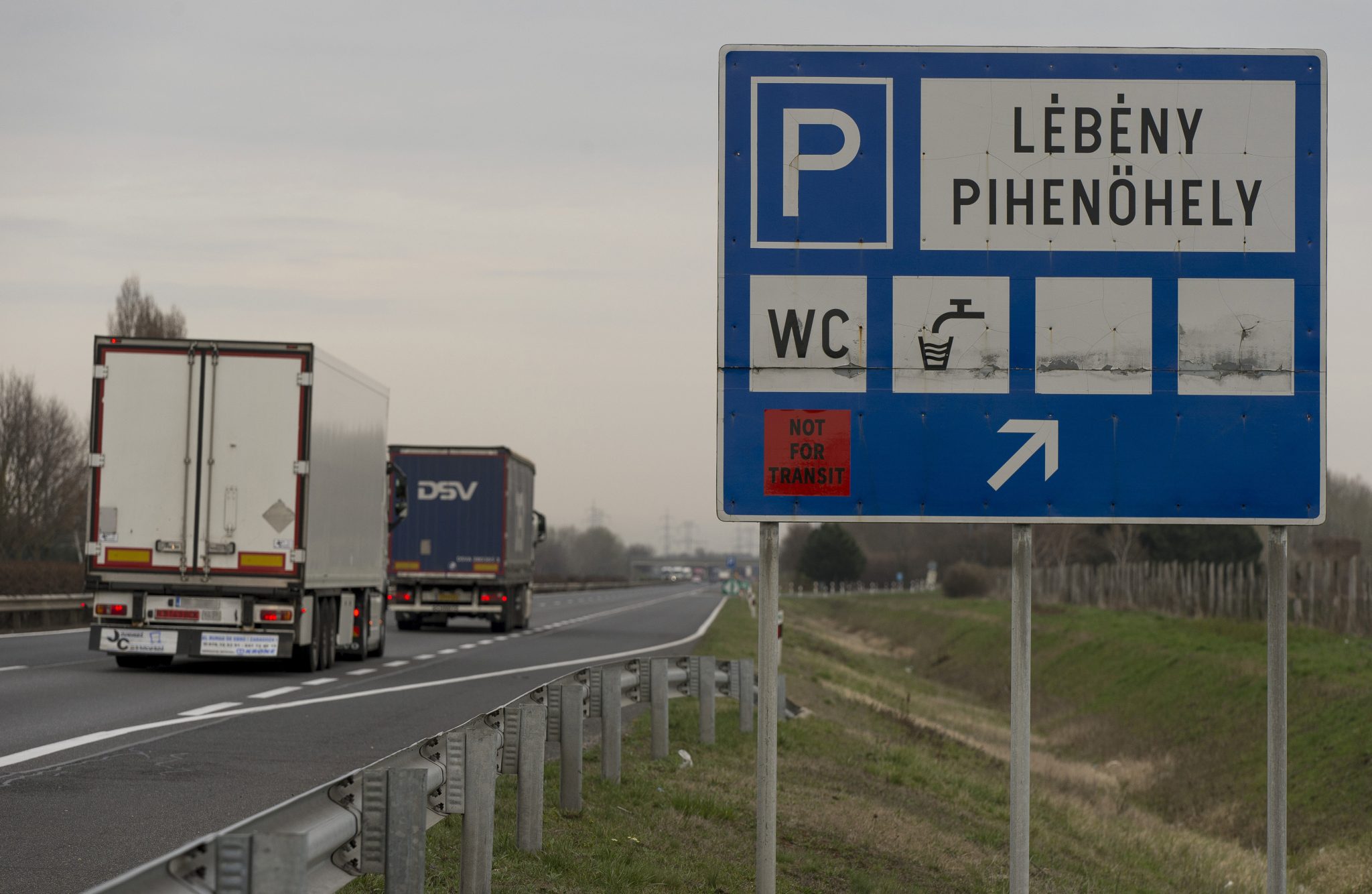 Hungary’s trade volume contracted in January after expanding in the previous months, the Central Statistical Office (KSH) confirmed in a second reading data released on Monday.

The trade surplus came to 855 million euros for the month.