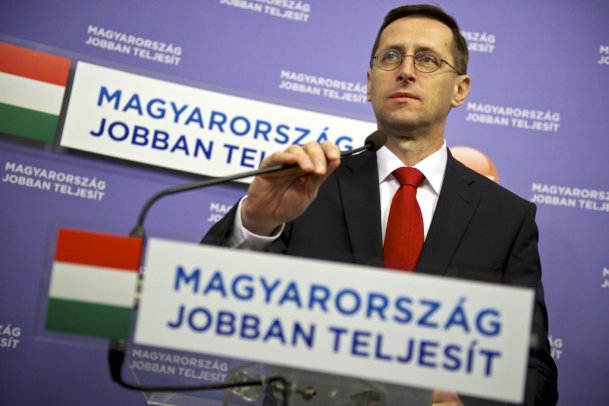 Sectors like industry, construction and agriculture all had great figures, but surprisingly investments were also up by 20%. Varga, commenting on the figures said that “this means we can expect more investments in the future, and with them, more jobs.” With these growth rates the budget deficit could be kept under 3%, added the minister.

The ministry expects a growth of 3.1% for 2014, while analysts remain doubtful. A recently released report on emerging markets of Europe, London investors predict the prolonging tensions in Ukraine could hinder the previously positive growth outlook countries in the region, including Hungary. (MTI)