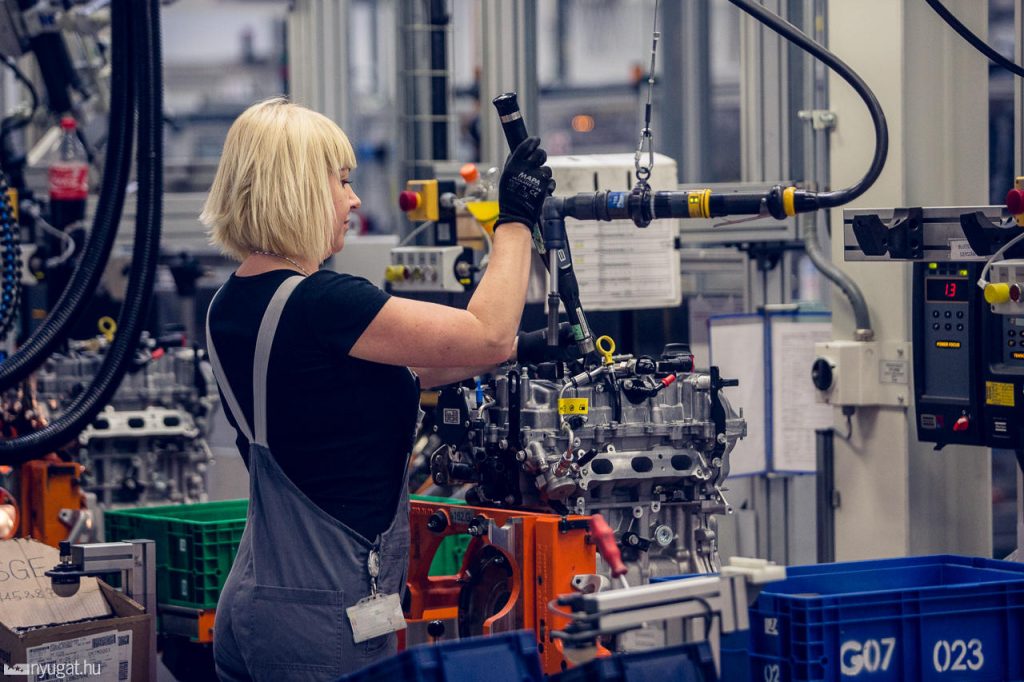 The three-month rolling rate rose for the first time since last February-April. The rate covers unemployment among Hungarians between the ages of 15 and 74. In absolute terms, the number of unemployed averaged 177,900 in January-March, up just 200 from December-February and down 28,800 in one year. The unemployment rate in the 15-24 age group stood at 10.4 percent. The unemployed between these ages accounted for nearly one-fifth of all jobless. The average time spent looking for work was 16.4 months during the period. The number of employed Hungarians stood at 4,435,200 during the period, up 67,300 from a year earlier. The number included 158,500 in public work schemes — 42,200 fewer than a year earlier — and 96,500 working abroad, down 15,200 in twelve months.

Hungary has caught up with Germany’s unemployment rate, Attila Simon, deputy state secretary for labour at the economy ministry, told public broadcaster M1. Simon said an internal rearrangement was taking place in the labour market and figures from the base period were increasing. He noted that 125,000 more people were employed in the private sector and part of this story involved 42,000 people exiting workfare schemes and 15,000 coming home from abroad. These numbers show better than anything else how lively the Hungarian labour market is, he said, adding that the heavily criticised government workfare scheme was starting to bear fruit.

The economy ministry noted that employment growth had been “outstanding” at the start of the year and 756,000 more people now have jobs compared with 2010. This is mainly thanks to the government’s employment policy which has supported 600,000 jobs in the domestic private sector. The jobless rate is still at a decade low and stands below four percent, the ministry added.