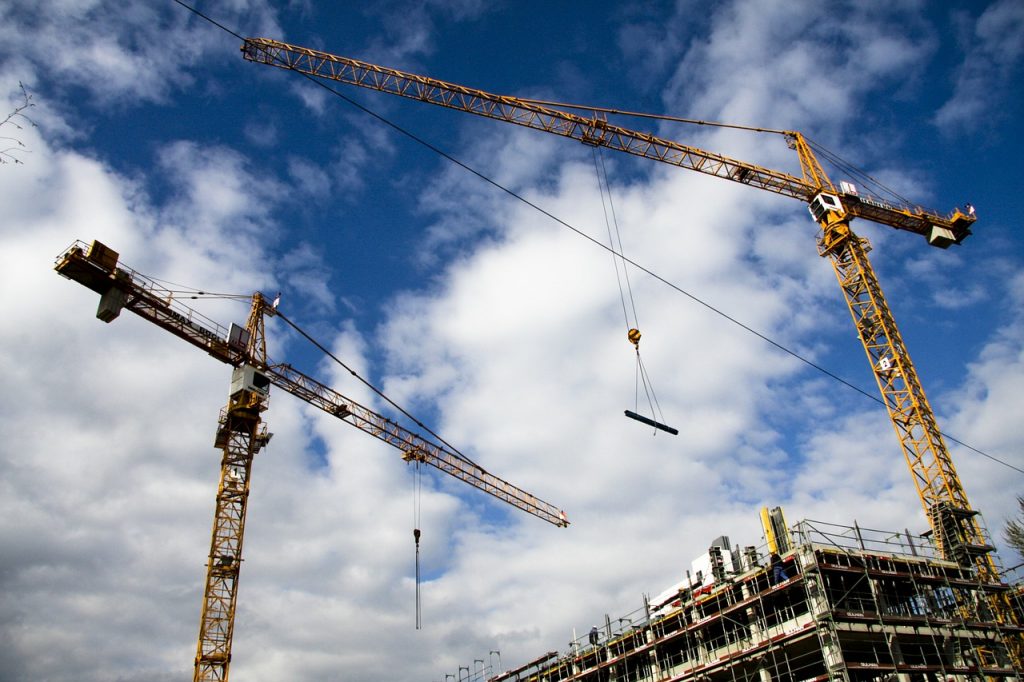 The Hungarian real estate market turnover has shown a growth of 3.2% in 2013, revealed the Central Statistics Office (Központi Statisztikai Hivatal, KSH), reported news agency MTI. In the last year almost 89.000 real estate was bought and sold, with only a marginal market on newly built housing.

The market was mostly driven by second-hand property purchase, while real estate development did not reach 3%. In the last year 86400 second-hand property exchanged ownership, which is 3100 more than in 2012. Almost 30% of purchases and sells were conducted in the capital, Budapest, another 21.5% at county capitals, as more than half of the real estate market remained in cities.

Apartment flats and panel buildings amounted for 55.9% of purchases on the Hungarian real estate market. According to the report, the recent trend of price drop continues as in 2013 prices dwindled by another 2.9%. Since 2008 the nominal price index reduced by 16.6%, with inflation adjustment 31.7%, reminded the Central Statistics Office.