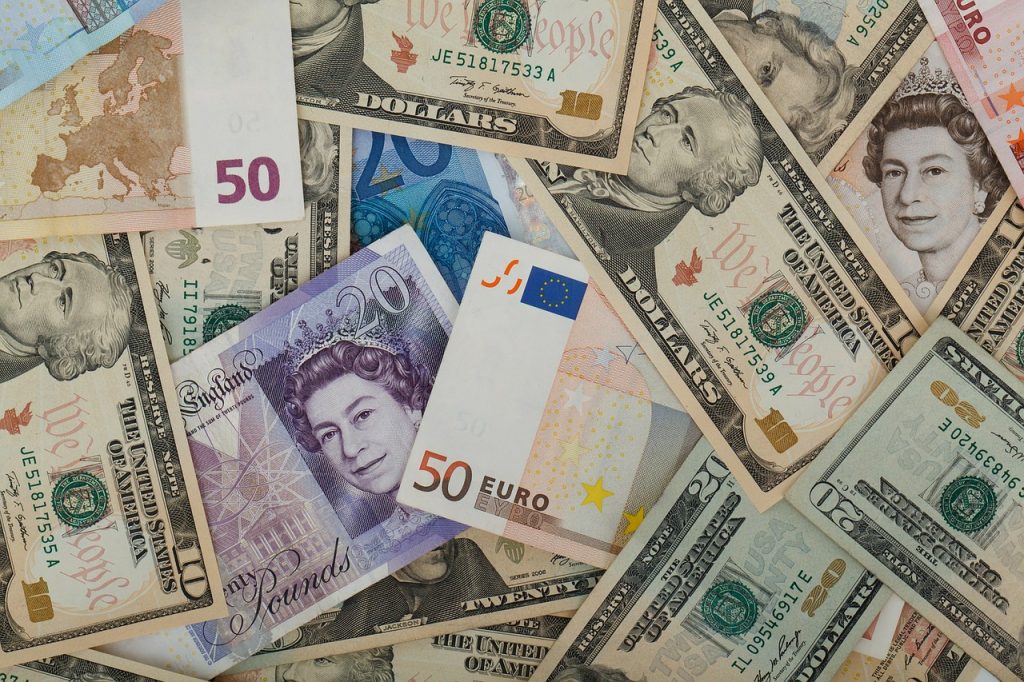 This year’s June saw the increase of both import by 4.5% and export by 3.8%, making a EUR 610 million surplus in the foreign trade balance, compared to last year’s same term, revealed the Central Statistics Office (Központi Statisztikai Hivatal, KSH), reported by MTI. The Thursday announcement also added that the foreign trade balance is EUR 72 million more than it was in 2013.

Export in June reached EUR 7 billion (2162 billion HUF), while import hit EUR 6.4  billion (1972 billion HUF), making the foreign trade balance EUR 610 million for the first six months of 2014. Hungary mostly did business with members of the European Union, as 78% of export and 74% of import was conducted with these countries.

In June, however, the Hungarian Forint was 3.5% percent lower than in 2013’s same period, while on a six month scale 3.7% lower, although the Forint saw a slight increase of 0.7% compared to the U.S. dollar.  More details to come in KSH’s Statistics Mirror (Statisztikai Mirror) magazine on September 2.( MTI)