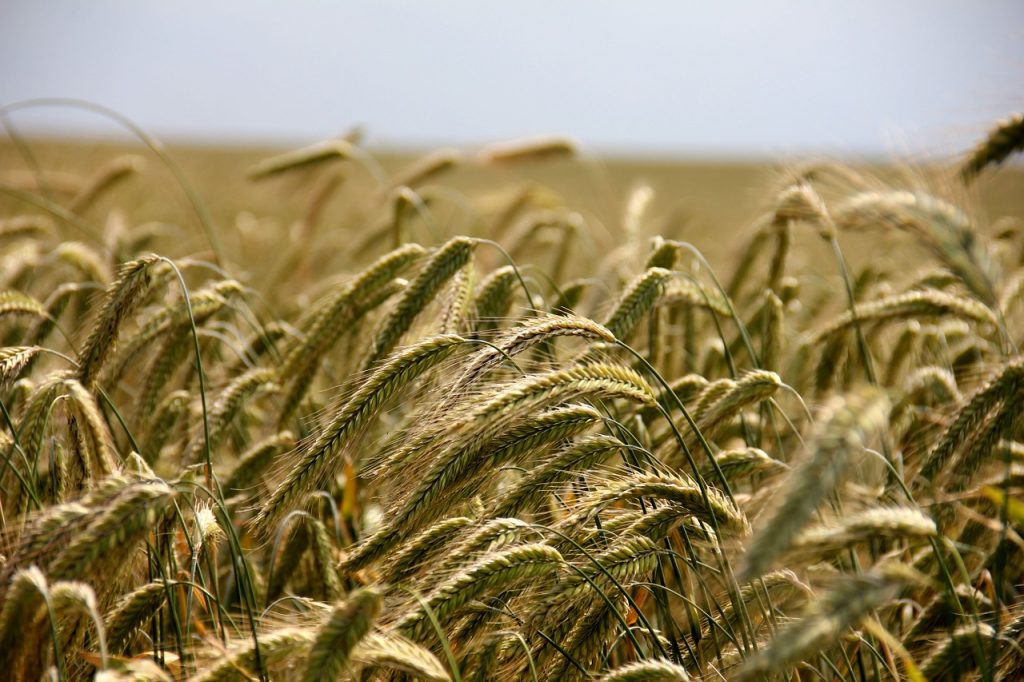 The producer price of agricultural products continued to fall in June, revealed Central Statistics Office (Központi Statisztikai Hivalat, KSH) in its monthly report. After a 14.9% decrease in May, June once again showed a double-digit number of 15.8%, all compared to previous year’s same periods.

According to the KSH report, the rise in purchase price of livestock and livestock products began to slow down, as in May it was 2.3%, while 1.9% in the most recent June report. The overall purchase price of agricultural products was 9.8% less than in June 2013. The price fall of food grain also slowed down from its 17.% May rate to 15.9%, while industrial plants was 15.7% lower than last year’s same period.

Potato showed one of the most significant price reduction: with 45.4% it is an absolute recorder in the KSH report, the price fall is probably due to the expected good harvest. Vegetables, on the other hand, are 2.0% more expensive compared to last June, while green peas continue to dominate this months figures. The prices of paprika and tomatoes both rose by 8.1% and 17.9% respectively. Finally, fruits are 29.8% cheaper than they were in June 2013. In June cherries dominate the figures, the price of which fell by almost 40% due to a massive increase in the volume of production.