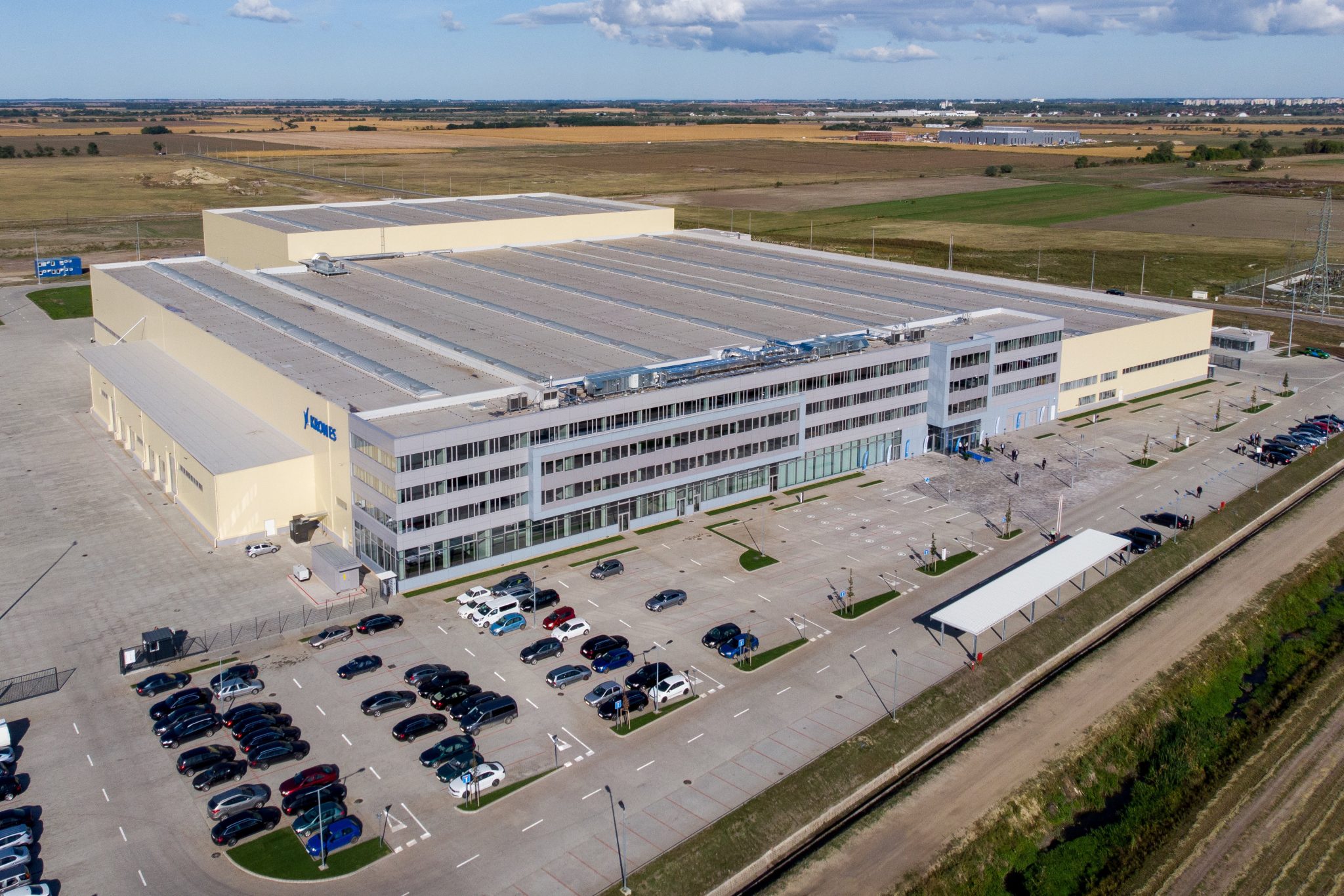 The investment, which created 500 jobs, was supported with a 5.5 billion forint grant by the Hungarian government, Péter Szijjártó, the foreign affairs and trade minister, said at the ceremony.

Over the past years, Hungary has gone from being a production-oriented economy to a technology-oriented one, Szijjártó said.

Hungary’s GDP growth rate of 5 percent makes it the fastest-growing country in the European Union, the minister said, adding that by bringing the unemployment rate down to 3.3 percent, the country has “practically achieved full employment”.

The minister called Hungary “one of the most competitive countries”, pointing out that while it ranked only 92nd in terms of the size of its population, it was the world’s 34th largest exporter. Hungary is one of 35 countries whose annual export volume exceeds 100 billion euros, he said.

In the first half of the year, investors took decisions on implementing 43 major projects in Hungary with a combined value of 731 billion forints, Szijjártó said, adding that three of those projects will be implemented in Debrecen. 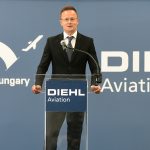