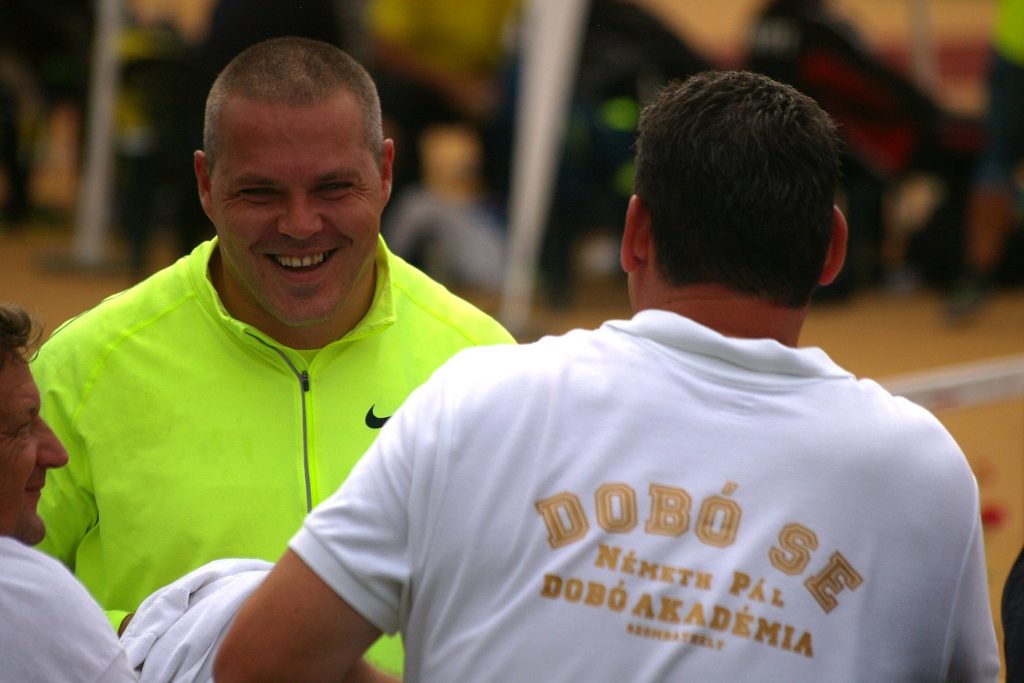 Olympic champion Krisztián Pars has thrown a personal record of 82,49 meters and won the István Gyulai Memorial Hungarian Athletics Grand Prix held in Fehérvár, Hungary. Pars has won the Gyulai competition for the forth time, which is part of the International Hammer Throw Challange series (IAAF). The first prize was EUR 1800 (USD 2500).

Pars in an interview thanked hosting city Fehérvár, while stating he did expect a big throw, but definitely did not expect a record-breaking performance. He also added that the main goal right now is the European Championship. Krisztián Pars’s last personal best was in 2006, also saying that with this result in mind, throwing 83 meters is not impossible. 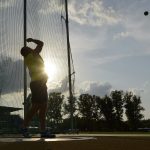