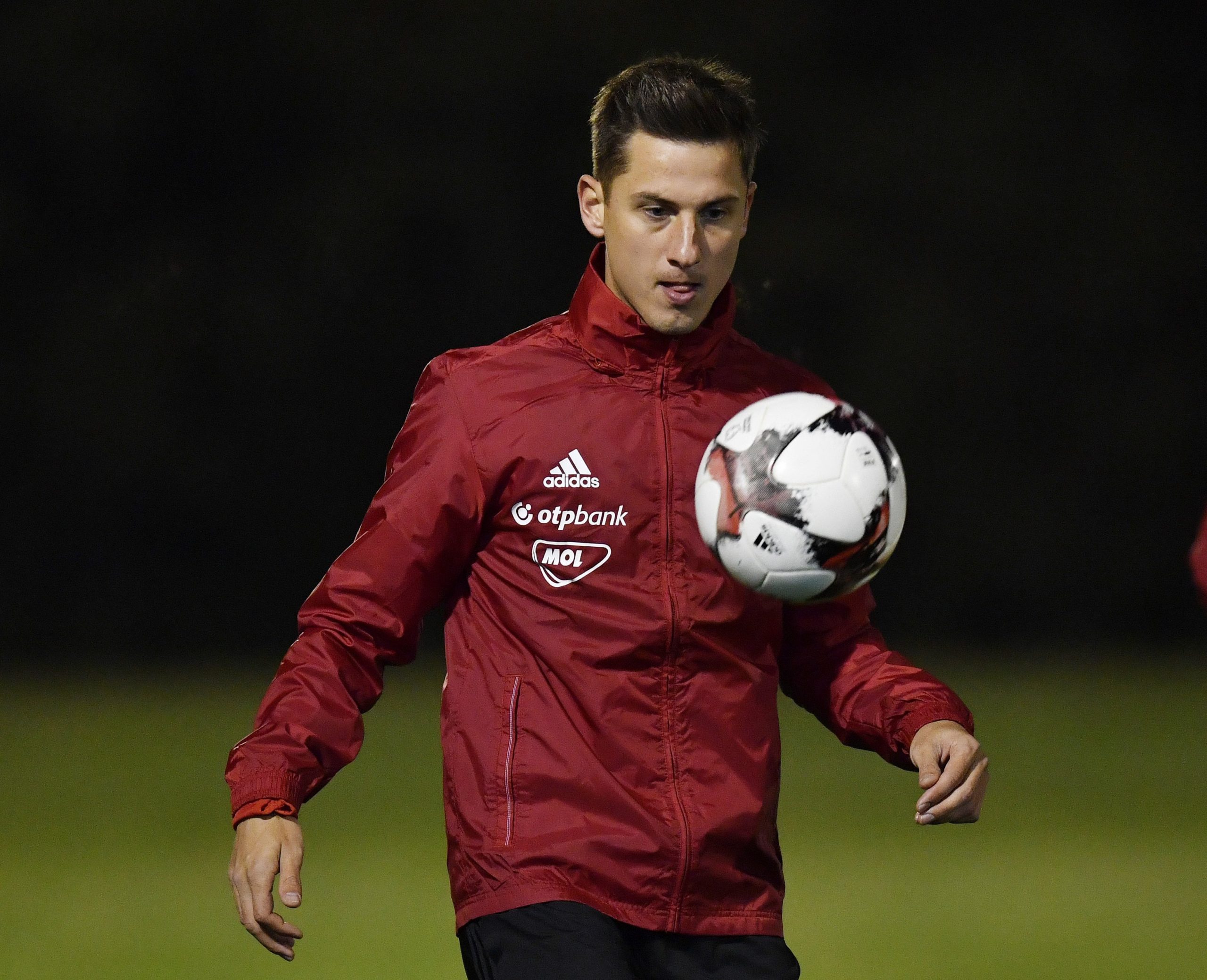 Although spending the final on the bench, striker Krisztián Németh has emerged as the first Hungarian to win the U.S. football (for them: soccer) championship, the Major League Soccer Cup, after his team the Columbus Crew hammered (3-0) reigning champions, the Seattle Sounders in the final.

After 2008, this was the second time the Ohio club managed to win the MLS Cup. The quarter-final was the only one game when Németh had the chance to play in the play-off. Before, he appeared in four games, scoring once.

Németh told public sports channel M4 he was glad to have been a part of the playoffs and the league title, it was worth coming back to MLS in October. Pointing out that he first signed with an American club (Sporting Kansas) in 2014, he said he had long wanted this title. Németh also explained that he signed a half-plus-one-year contract with Columbus Crew, meaning that talks are ongoing and he would like to stay.

Németh, aged 31, signed with Columbus Crew in October after an ankle injury, due to which he had spent a mere 43 minutes on the field in spring when the coronavirus hit, in the colors of FC DAC Dunaszerdahely (Dunajská Streda). The Győr-born forward was once regarded as one of the biggest talents in Hungarian football and was part of the Under-20 team that managed to clinch the bronze medal at the FIFA U-20 World Cup in 2009.

Although perhaps his career remained under the expectations that many experts predicted for him when signing with Liverpool, he still has earned 37 caps so far for the Hungarian national team, scoring four and participating in the European Championships in 2016. Earlier this month, he also said he would like to “draw the [national team] captain’s attention” once again. 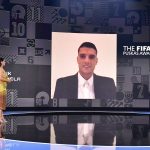