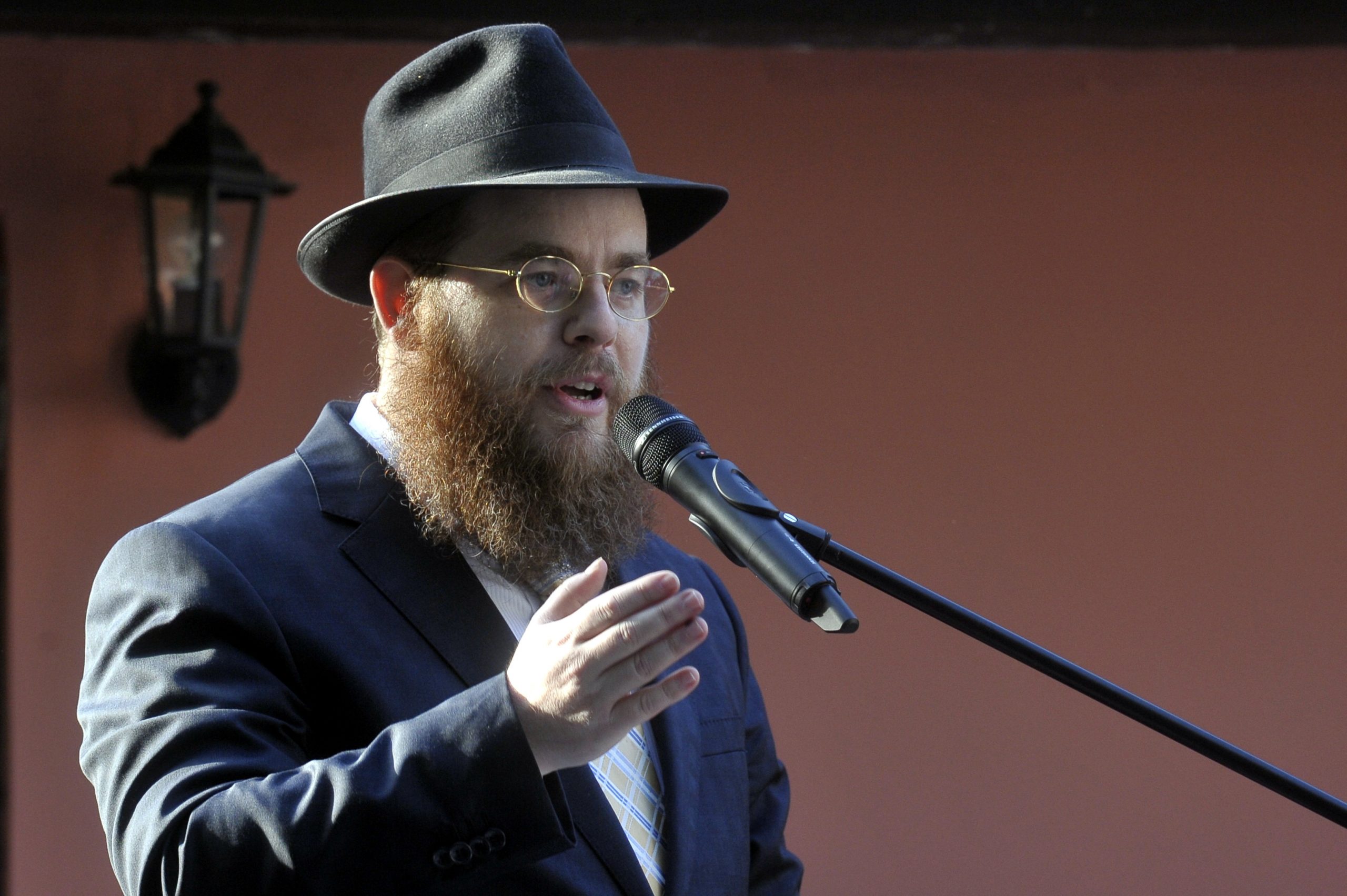 Michael Roth, Germany’s Minister of State for Europe answered a question in an interview concerning the rule of law and the Article 7 proceedings against Hungary, that one aspect that “led to the Article 7 case against Hungary was rampant anti-Semitism in Hungary.” Following the remarks of Roth, the foreign ministry summoned Germany’s ambassador to Hungary and several government politicians also condemned the statement. Today, Slomó Köves, leading rabbi of the Unified Hungarian Jewish Congregation (EMIH), said that “it is especially strange that a German politician criticizes Hungary, as in 2019 there were 1,824 anti-Semitic acts in Germany, while in Hungary a total of 35.”

Answering to a question with an interview with website t-online.de, published late on Friday, Michael Roth criticized Hungary and Poland for an erosion of democratic culture, adding that one aspect that “led to the Article 7 case against Hungary was rampant anti-Semitism in Hungary.” He added however that he “cannot speak critically about anti-Semitism in other countries without mentioning the appalling increase of anti-Semitic crimes in Germany.”

Following the publishing of the interview, the Hungarian foreign ministry summoned Germany’s ambassador to Hungary over the remarks by Roth and several government politicians, as well as Slomó Köves, leading rabbi of the Unified Hungarian Jewish Congregation (EMIH) also addressed Roth’s remarks. Köves said that anti-Semitism can be used as a political tool, but it is mainly significant for those who are targets, adding that in this respect, Hungary can be considered a particularly safe place.

It is especially strange that a German politician criticizes Hungary, as in 2019 there were 1,824 anti-Semitic acts in Germany, while in Hungary a total of 35.

The leading rabbi of EMIH said that what is particularly worrying is that this data is stagnant in Hungary, while the number is growing year by year in Germany. He added that it would be important for politicians to take this issue more seriously as well, and not only use anti-semitism as an empty political tool.

Köves emphasized that action against and rejection of anti-Semitism must be important to everyone and everyone must act against it, adding that for Jews who live their faith in everyday life, anti-Semitism is not about comfort, but about being able to live in safety in their homeland. The rabbi added that in many Western countries, immigrants from the Middle East commit anti-Semitic acts, but in Germany, far-rightists also account for a number of incidents. Köves added that it would be good to recognize that if a consensus is the aim, people need to be more thoughtful about this issue, as the situation is deteriorating.

He also called attention to the fact that in many countries, the situation got so bad that many have left their homeland, but the situation “has also deteriorated in the US, where the number of anti-Semitic crimes has increased fivefold in ten years.” Köves emphasized that anti-Semitism as a term “has eroded and in addition, a new form of anti-Semitism, “anti-Israelism,” has also emerged. The situation has not improved and it is our shared responsibility to make it better.”

Commenting on Roth’s statement, state secretary of the Ministry of Foreign Affairs, Levente Magyar said that Germany “has no moral basis” to speak of anti-Semitism in connection with Hungary “especially when it does so as a political attack.” Magyar said that although Hungarian-German relations are based on mutual respect, “there is a staunch anti-Hungarian grouping within the German government whose fanatical flag-bearer is Roth; it attacks Hungary, and with it the Hungarian-German relationship as a whole, on a regular basis.” 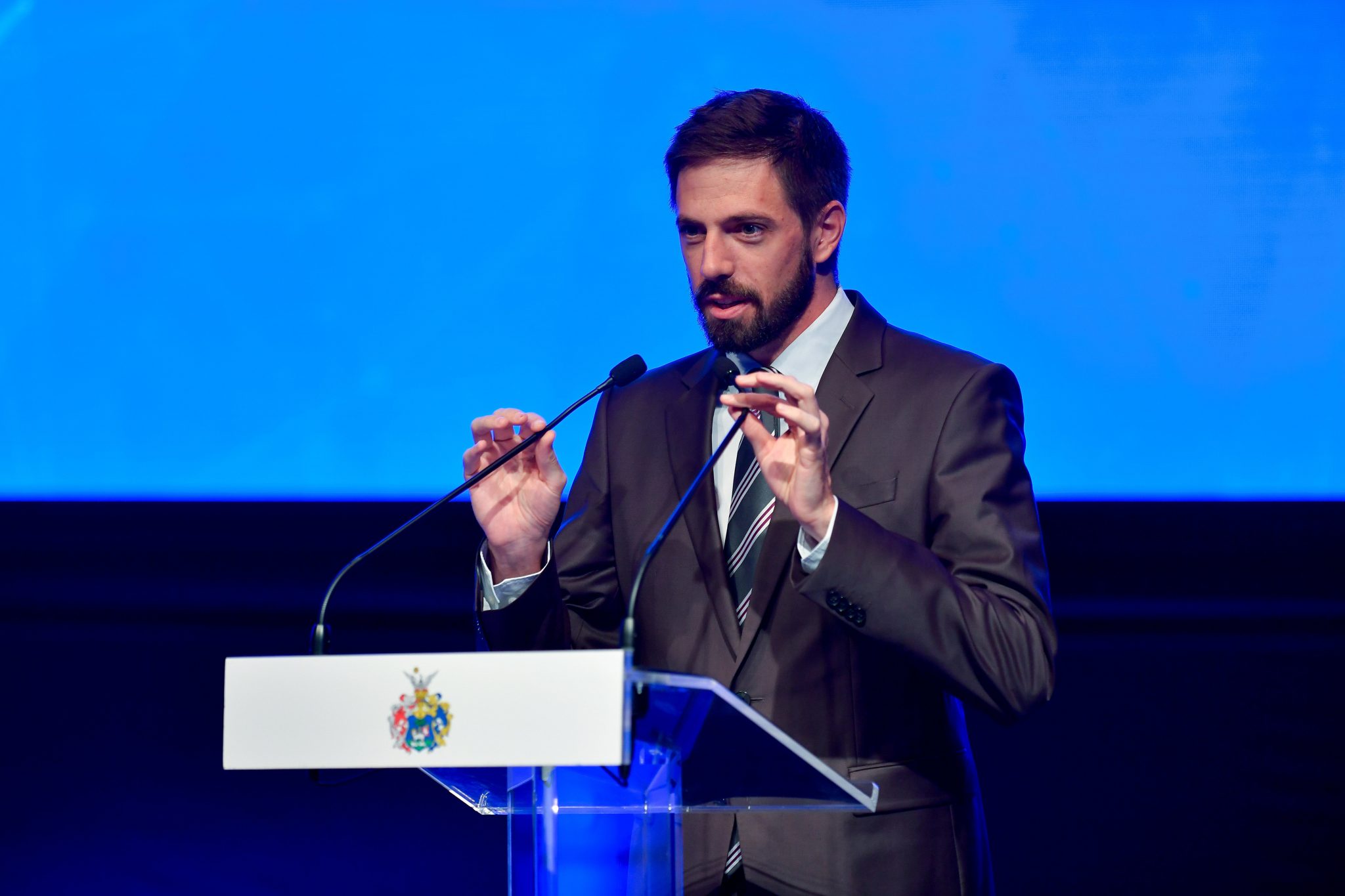 Germany “has no moral basis” to speak of anti-Semitism in connection with Hungary “especially when it does so as a political attack”, foreign ministry state secretary Levente Magyar told a press conference on Monday. Commenting on a meeting with the German ambassador to Hungary after Germany’s Minister of State for Europe accused Hungary of tolerating […]Continue reading

Justice Minister Judit Varga also addressed the issue. She said the government has taken effective steps against anti-Semitism, accusing Roth of operating with “double standards” as well as “putting pressure on the democratically elected governments of several EU member states” with reference to common European values, despite that “the Hungarian government has declared zero tolerance for anti-Semitism … unlike other European countries.”