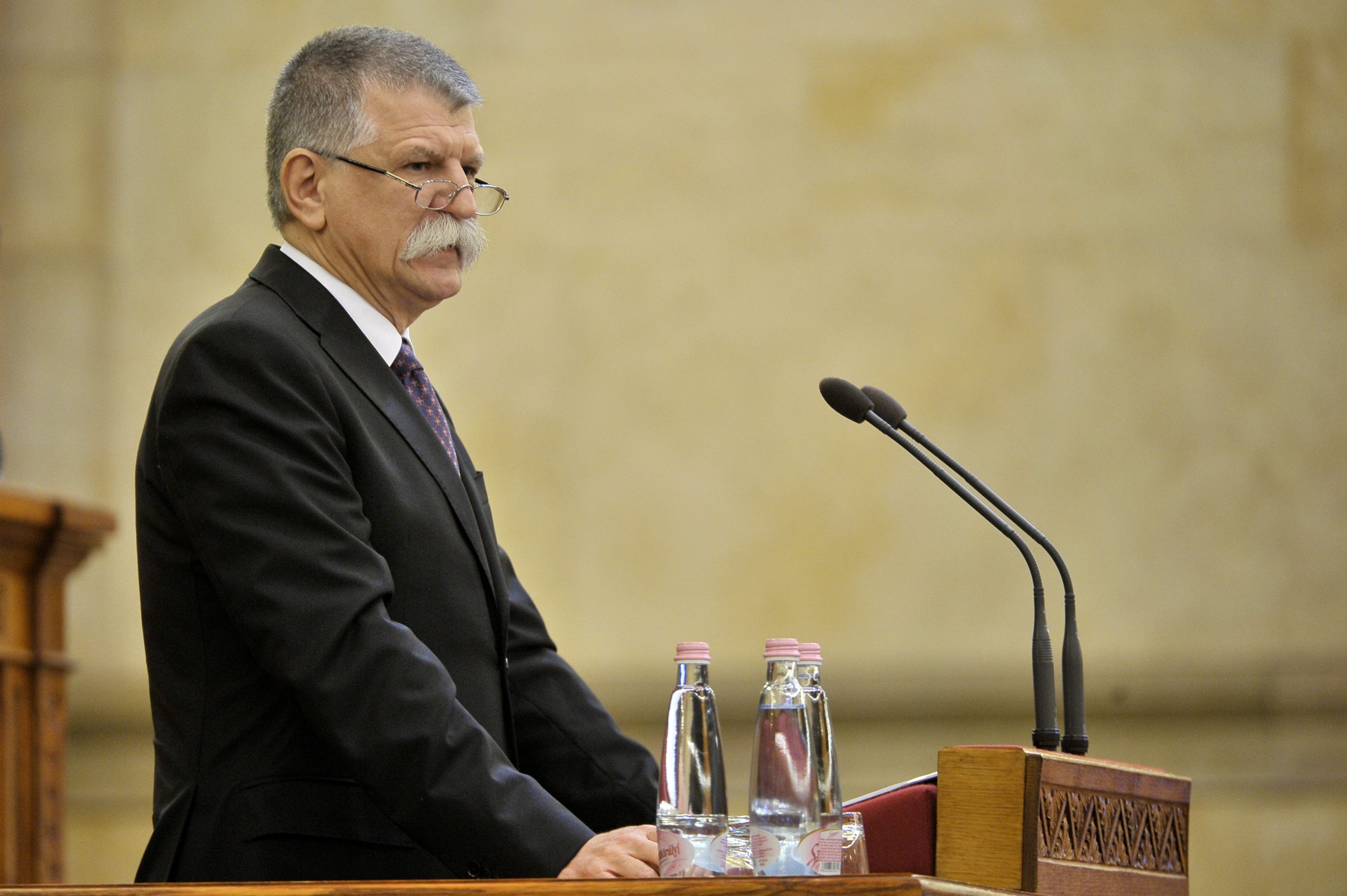 László Kövér, the speaker of parliament, said in an interview on Sunday that if the European Union succeeded in tying funding to the rule of law, then the rule of law in the bloc itself would be compromised because stronger countries would be able to bully weaker member states.

Kövér (Fidesz) told pro-govt public broadcaster Kossuth Rádió that the EU was pursuing “crude power politics” with a view to getting the better of weaker member states, a ploy he branded as “moral terror”.

The speaker said he had written to EU counterparts of countries that will hold the EU presidency, warning that should Brussels continue to insist on linking funding to the rule of law, the next EU budget and coronavirus aid may be jeopardised. He insisted that countries that tried to exploit the coronavirus epidemic to put pressure on countries such as Hungary and Poland, that were defending their own constitutional sovereignty, would bear responsibility for scuppering the budget and recovery deal.

Germany and the European Parliament delegation, after receiving his letter, then agreed to introduce even stricter rule-of-law provisions than the original proposal, he said.

Kövér said EU treaties contain mechanisms precisely aimed at preventing politically or ideologically based proceedings, and these rules “shouldn’t be trampled on”. Introducing new mechanisms that override the treaties could lead the EU “into the abyss”, he added.

Meanwhile, speaking about the media, he insisted that western Europe’s media was dominated by a monolithic voice. He said neither Hungary nor Poland had problems in this area, and he likened the western media to “Goebbels propaganda” which would have people believe that the Hungarian and Polish governments would be responsible were troubled southern states not to receive recovery aid.

Kövér said the Hungarian government would “fight” for the country’s sovereignty. “We didn’t join an empire,” he said, adding that Hungary had had enough of being “a client state, a colony, of the Soviet Union”. 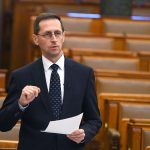