Kövér: Moving the Ministry of Defence a Mistake 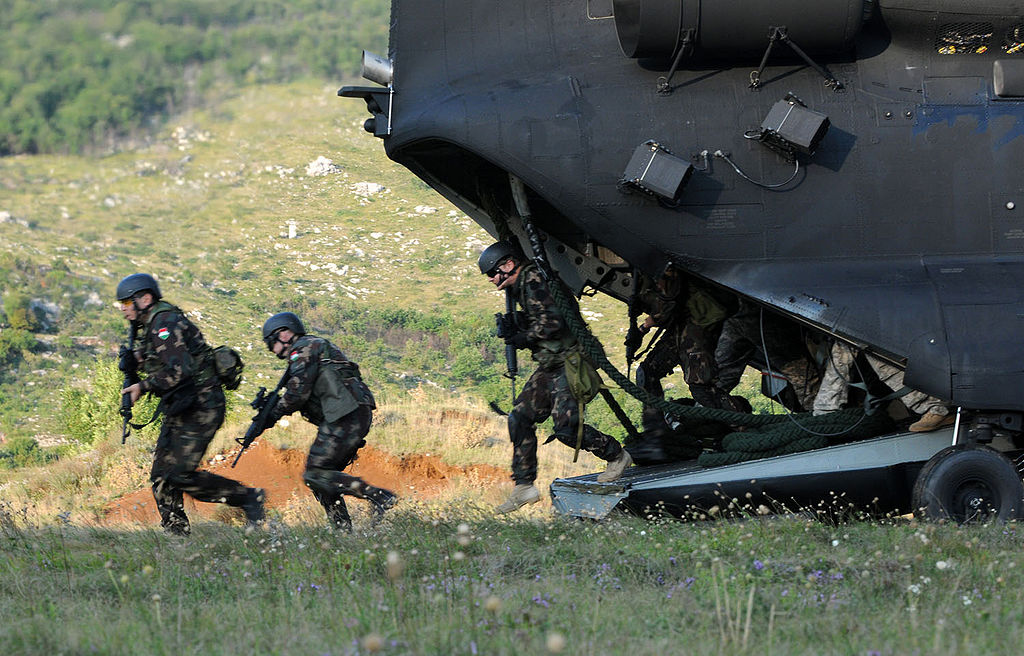 Moving the Ministry of Defence would be a mistake and against the principles of NATO, said Speaker of the Hungarian Parliament László Kövér in an interview for Katolikus Rádió (Catholic Radio). Kövér reacted to the government plans of moving several ministries from their Budapest homes to the countryside, decentralizing the already capital-heavy governing and giving more political significance to the rest of Hungary.

Kövér said in the interview that since the  Joint Forces Command of the Hungarian Defence Forces (Magyar Honvédség Összhaderőnemi Parancsnokság, ÖHP) is already in Székesfehérvár, moving the Ministry of Defence would be a mistake as having two major command operations in one city is against NATO principles and would make it an too important target in a military conflict.