Kövér: “Judicial Independence Is Not Absolute Nor Can It Be Self-serving” 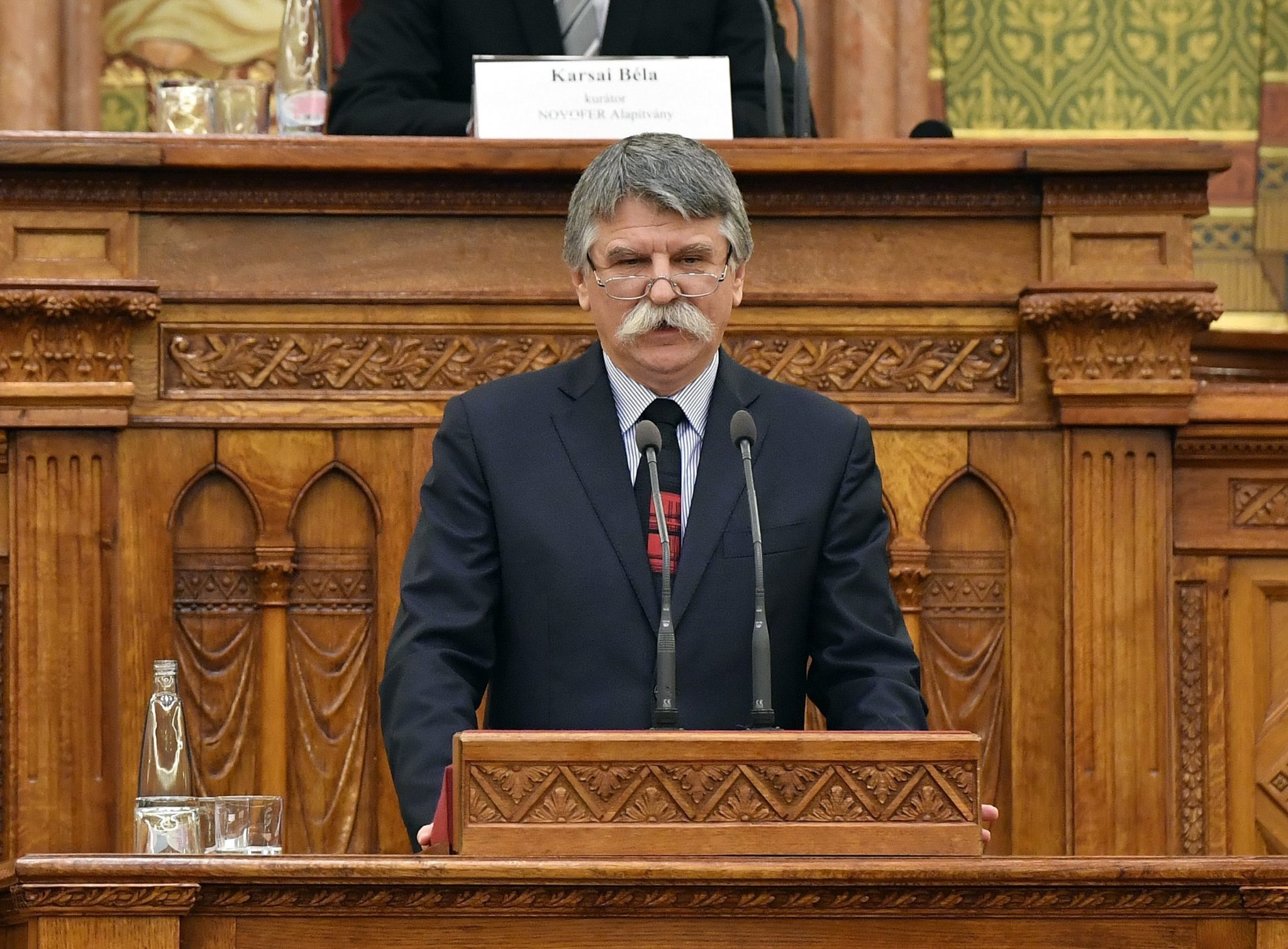 Judges can be neither independent from the state nor “appendages” of it, Kövér said.

The speaker called the law on judicial independence a cornerstone of the state, saying that it was “no accident” that it had lasted “for as long as Hungary’s independence — until the middle of the 20th century”.

Kövér said the generation that “gets to reorganise the state” was lucky to have that opportunity. He said 1990 had seen the end of communism and 2010 the end of post-communism in Hungary.

He said the goal today in European politics was the “elimination of democratic nation-states in the name of globalism” and the acquisition of control over Europe’s resources.

In the featured photo: László Kövér. Photo by Zoltán Máthé/MTI 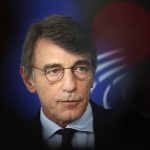 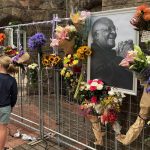