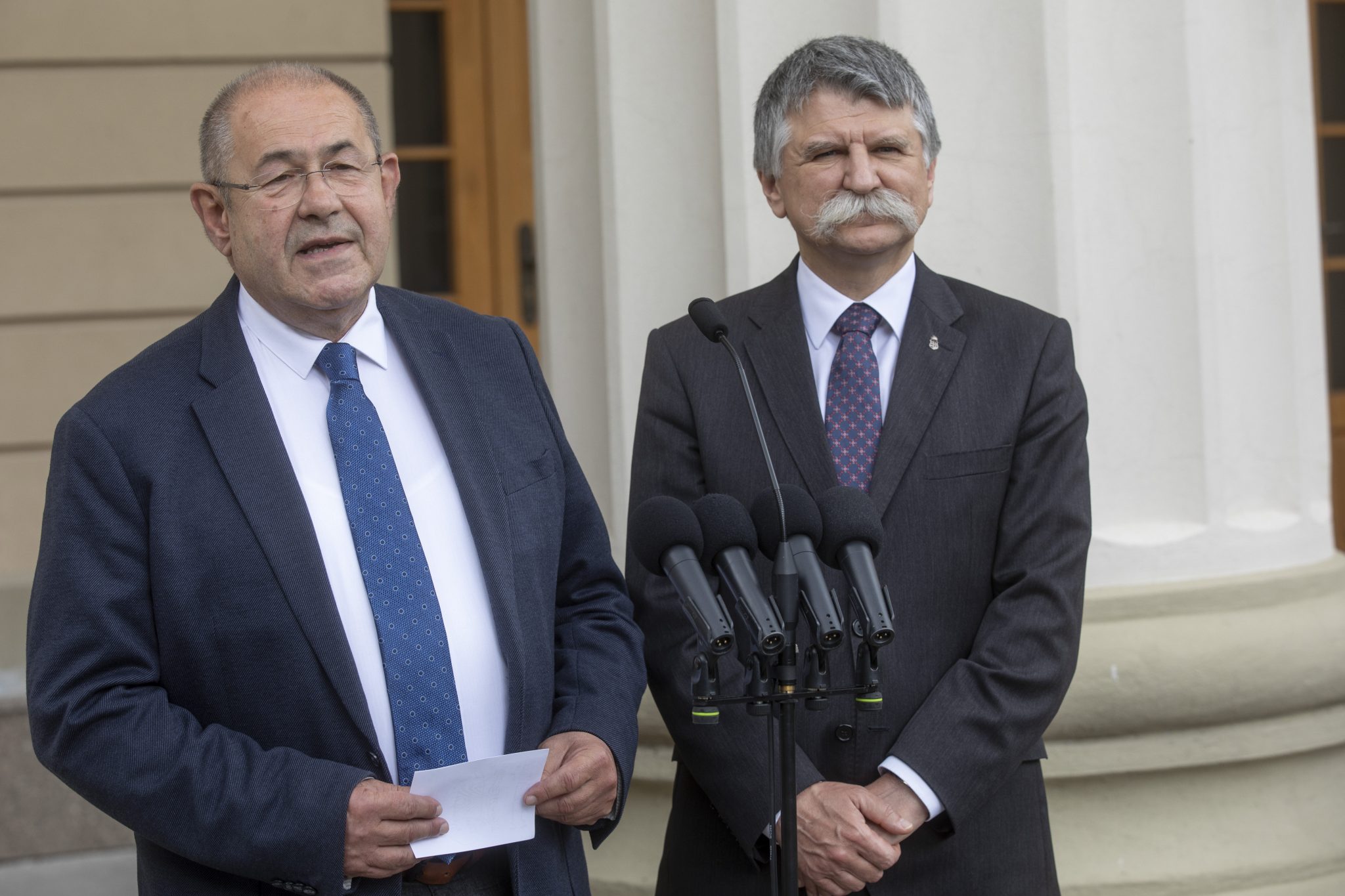 The Hungarian government will continue to support Hungarians in Vojvodina, in northern Serbia, just as it has done over the past ten years, Speaker of Parliament László Kövér said in Subotica (Szabadka) on Thursday.

The Hungarian government has financed the renovation of schools, provided economic support as well as political and diplomatic assistance to help ethnic Hungarians prosper in their homeland, Kövér noted.

In his address, Kövér said that Hungarians have been fighting to “preserve their national identity, self-determination, their native tongue and culture” for the past 100 years, and stressed that those efforts about “serving our shared interests rather than being against others”.

“Looking around Europe and the world, it is more and more obvious that current trends are jeopardising the survival of Hungarians as well as other European cultures,” he said. “No matter how critical we are of institutions of the European Union, the best ground for us to promote national interests is still provided by the EU,” he added.  Hungary “wishes to see Belgrade in this medium of cooperation”, and he pledged the Hungarian government’s continued assistance in accelerating Serbia’s European integration.

Kövér said that Serbia’s upcoming election would be of crucial importance for Vojvodina Hungarians and encouraged them to vote for the ethnic Hungarian VMSZ party.

Participating in a roundtable discussion, Kövér said Serbia was among the countries whose ties with Hungary in the 20th century had been “the most complicated”. In recent years, however, the two countries have developed excellent relations, he said. “Serbia has realised that it can always rely on Hungary”.

On another subject, Kövér said European Union membership offered “both opportunities and dangers”. “The crisis in the EU may be menacing, but it offers Hungary an opportunity to present its position while the western European elite may still be listening,” he said.