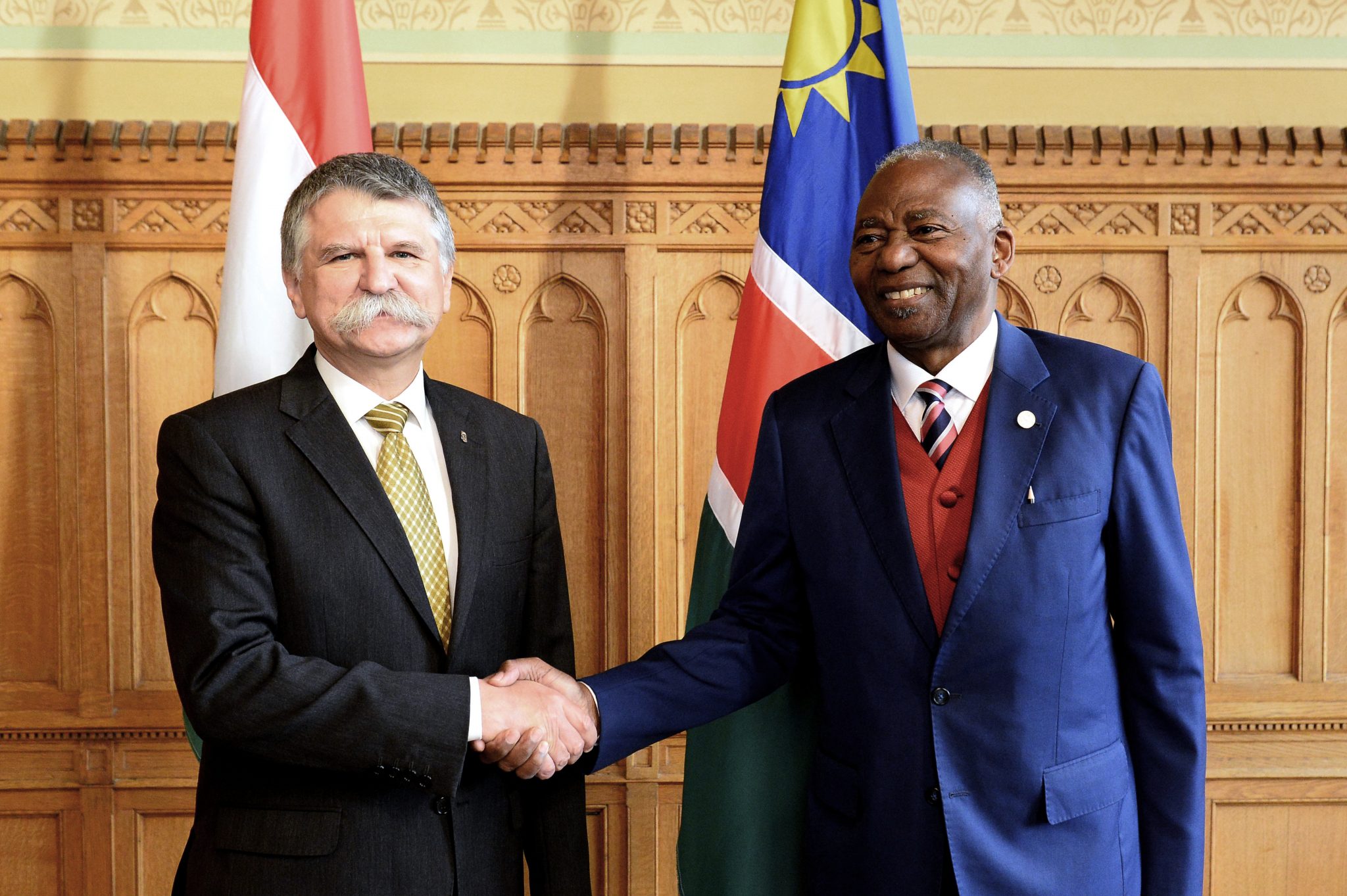 Speaker of Parliament László Kövér met Peter Hitjitevi Katjavivi, speaker of the National Assembly of Namibia, in his office on Monday, his press office said.

Hungary aims to develop closer cooperation with Namibia, “a model state for democratic changes” in sub-Saharan Africa, Kövér said in line with the statement. The primary objective of cooperation is to develop economic-trade relations, he added.

Hungary is ready to transfer innovation and technology know-how to Namibia in agriculture, water management, infrastructure development, education and science, he said.

The house speakers were in agreement that it would be useful to extend inter-parliamentary cooperation to the two offices and the parliamentary committees. Additionally, they discussed the possibility of cooperation in international forums, such as the Inter-Parliamentary Union, the European Council and the United Nations. 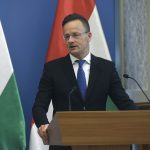