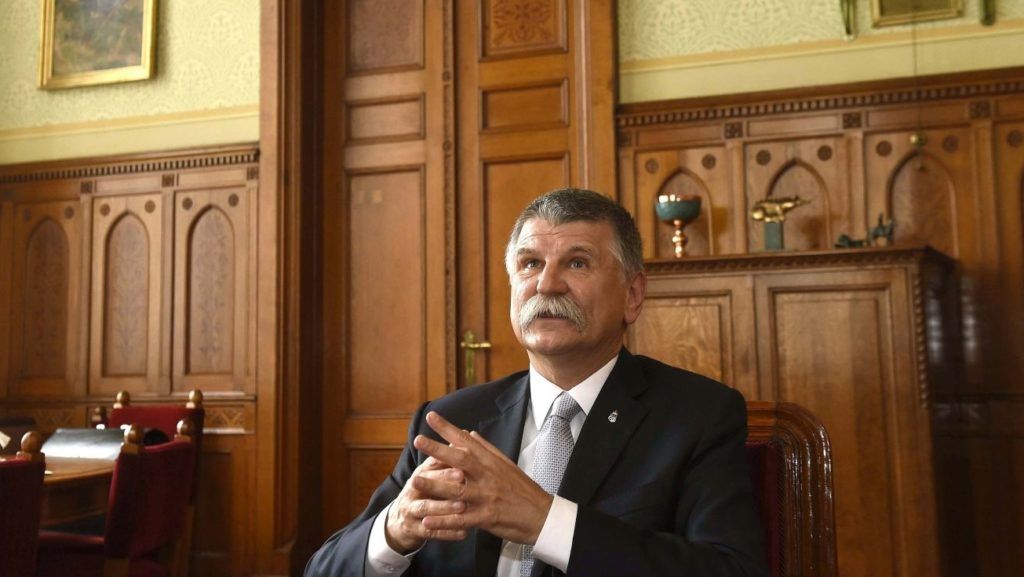 The house speaker said opposition parties believe they had lost the election for they were not combative enough, therefore they will try to draw voters’ attention by “making more noise”.

László Kövér told public Kossuth Rádió’s Sunday morning programme that he does not know whether the opposition MPs who decided to stay away during the prime minister’s oath-taking were protesting against democracy or the decision of the voters, but he thinks it is clear that these parties have learnt nothing from their own failure and have not gained any new knowledge about respect for democracy either. With this gesture, he said, they offended Hungarian voters rather than the governing parties.

Kövér said his first official guest during the new parliamentary cycle would be Wolfgang Sobotka, the president of the Austrian National Council. “Until next year’s EP elections, political battles in Europe could become noisier and (the Hungarian government) must prepare for stronger attacks,” Kövér said. This, he said, is because many left-wing liberal politicians can sense their downfall. At the same time, he expressed that hope that, following the vote, different political forces could take power in Brussels and European politics could return to normalcy.