The receipt of European Union recovery funding urged by Italy is not being hindered by Hungary’s veto but by the EU’s use of the rule of law as a “political whip”, Zoltán Kovács, the state secretary for international communications, said in an interview published in Italian daily Libero on Wednesday.

Kovács said Italy was getting damaged by the EU, not by Hungary, because Brussels was responsible for freezing post-pandemic support for economic recovery.

Commenting on Italy, which is slated to receive of more than 200 billion euros, the highest amount of support, Kovács said Hungary’s government did not intend to neglect member states in a difficult situation.

Kovács said it was not Hungary that had changed its position after the agreement of EU heads of state and government in July. Rather, Brussels had resorted to “political blackmail”.

Funding linked to the rule of law, he said, were being used as “a political whip against those that refuse to stand in line”.

“They are blackmailing us because we refuse to take in migrants,” he said. The issue of the rule of law gets new impetus every time sides in the EU claiming to be progressive and pro-migration try to force their will on member states that oppose migration, he added.

“The European … veto was caused not by Hungary but those that generated this situation,” Kovács said.

Related article
Orbán in Die Zeit: Rule of Law Can Wait, but Countries in Need of Money Cannot 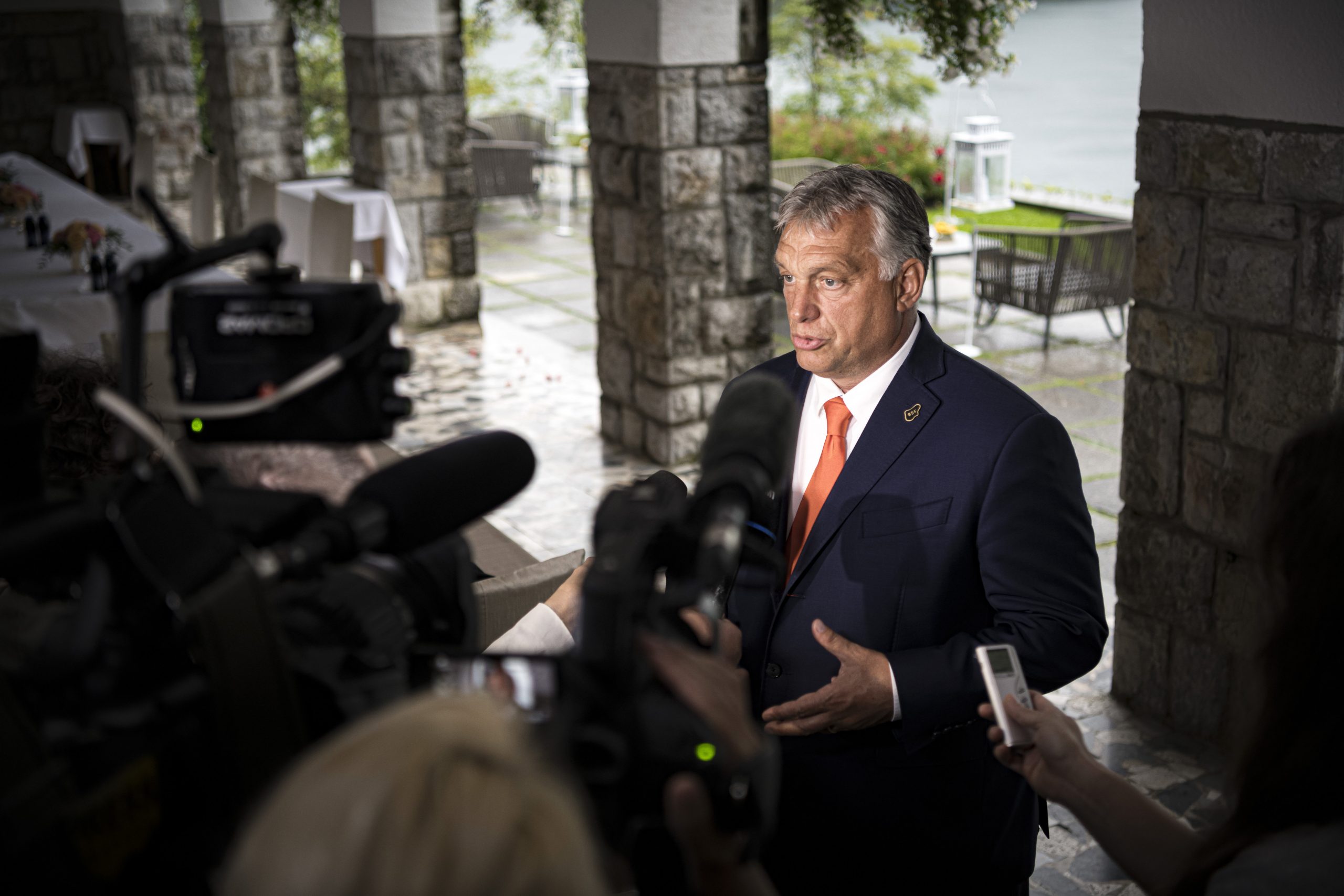 In an interview with the German weekly Die Zeit, Hungarian Prime Minister Viktor Orbán called Hungary’s journey from Soviet influence to the European Union “the life’s work of my comrades and myself”, and said Hungarians had done much to implement the rule of law in the region, “but along objective criteria”. Answering a question, Orbán […]Continue reading

At the same time, Kovács did not exclude the possibility of finding a compromise with the EU by applying “exclusively legal and non-political criteria”.