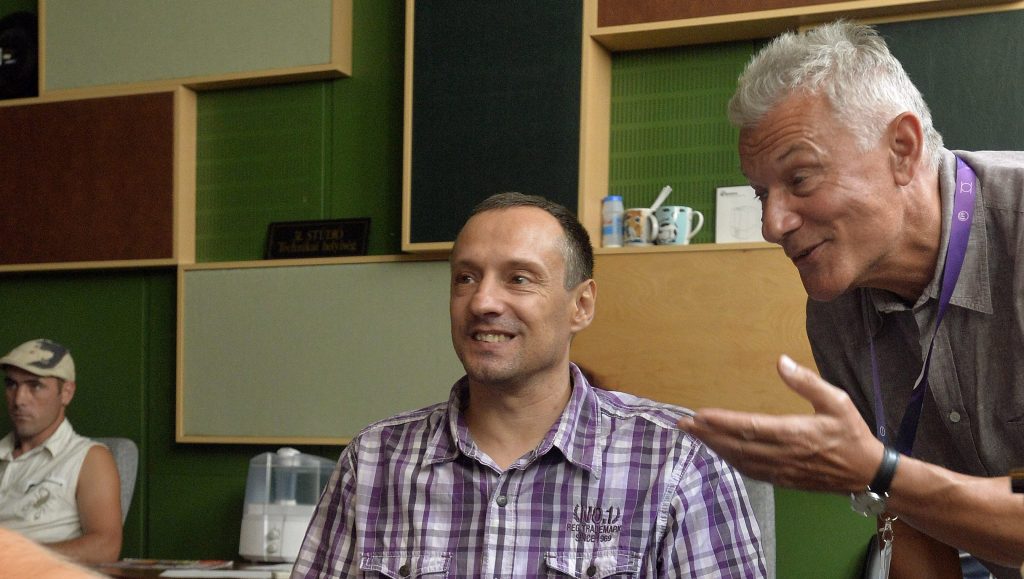 The editor of Csango Radio, a popular broadcaster of Hungarian folk music in the Carpathian Basin visited Kossuth Radio in Budapest, reported news agency MTI. Celesztin Lőrincz, during his visit discussed the future of Csango Radio, naming terrestrial broadcasting the number one goal of the radio.

Csango Radio is currently available only on online, but the creator and director of Magyar Rádió Non-Profit Ltd., that the next step is to build a terrestrial broadcasting system. Lőrincz was invited by Hungarian radio Kossuth, where he spoke about the radio’s plans. Lőrincz said Csango Radio would require at least EUR 100.000 to achieve a 100km broadcast radius in Csango Land.

Lőrincz also spoke about frequencies, stating that a change of legal and taxation environment, favoring minority radios and cultural movements would be needed. In such an environment they would be able to develop their terrestrial broadcasting dreams.

The radio had its first broadcast on November 14. 2009, in a region where Hungarian is spoken less and less. Nowadays people from all over the world listen to 24 hour broadcast. More than half of its broadcast consists of traditinal Csango folk music, as listeners from Csango Lang, Hungary, and even Sweden, Italy and Australia tune in. (MTI) 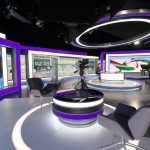 After Four Years of Neglect, State Media Gives Five Minutes to Each Opposition Party before Election 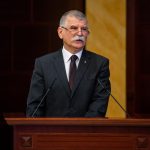