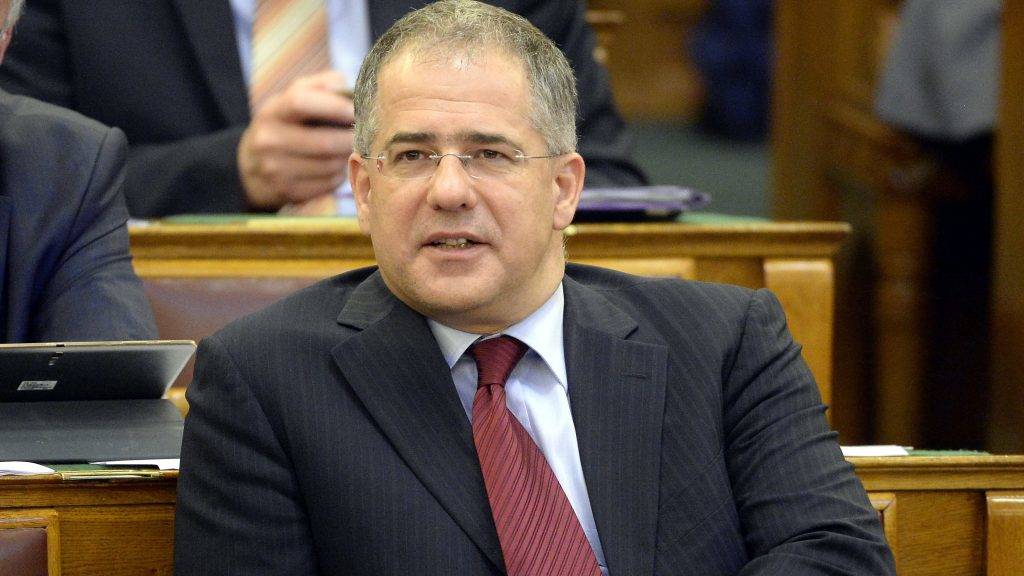 The Sargentini report “is an act of political revenge” on Hungary because the country had the courage to reject mandatory migrant quotas and has proven that illegal migration can be stopped, the (ruling Fidesz) head of parliament’s defence and law enforcement committee said on Wednesday.

Addressing a press conference after a meeting of the committee, Lajos Kósa said the Sargentini report was part of a political campaign for next year’s European parliamentary elections. The Hungarian voters have rejected the idea of turning Hungary into a country of immigrants, Kósa said, adding that the government intends to heed their will.

Members of the committee held a drawn-out and heated debate about ruling Fidesz’s draft resolution on rejecting the Sargentini report.

Opposition lawmakers insisted that the report was about the government’s infringement of the rights of the people. Meanwhile, Fidesz’s László Böröcz, a co-sponsor of the draft resolution, said the document was about immigration and that it required a response from Hungary.

Kósa said all Hungarian MPs should be expected to protect Hungary’s right to self-determination and asked the committee to back the draft resolution.

Kósa said anyone who supported the report had “given up Hungary’s self-determination and freedom.” He denied its claim that Hungarian border patrol officers had physically abused migrants, adding that Hungary’s transit zone at the southern border was compatible with every regulation.

“If we are protecting Hungarian freedom and serious about it, the Sargentini report must be rejected,” Kósa said.

He said most of the committee’s members agreed with Fidesz’s draft resolution and support the government in its struggle and appeal to the competent authorities against the Sargentini report.

Márta Demeter, the deputy head of the committee for green opposition LMP, said the report had nothing to do with Hungary’s security and voiced her disagreement with debating Fidesz’s draft report in the committee.

Ágnes Vadai of the Democratic Coalition (DK), also a deputy head of the committee, said she believed the draft resolution did belong on the agenda of the defence committee, arguing that the Sargentini report was about the Hungarian government’s rights infringements. She said the government was violating people’s right to privacy, because “in Hungary there is endless opportunity to surveil citizens”.

Tamás Harangozó of the opposition Socialists agreed with the other opposition MPs that the Sargentini report was about the “deprivation of rights by the Hungarian government”. 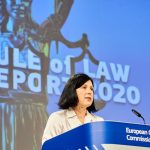