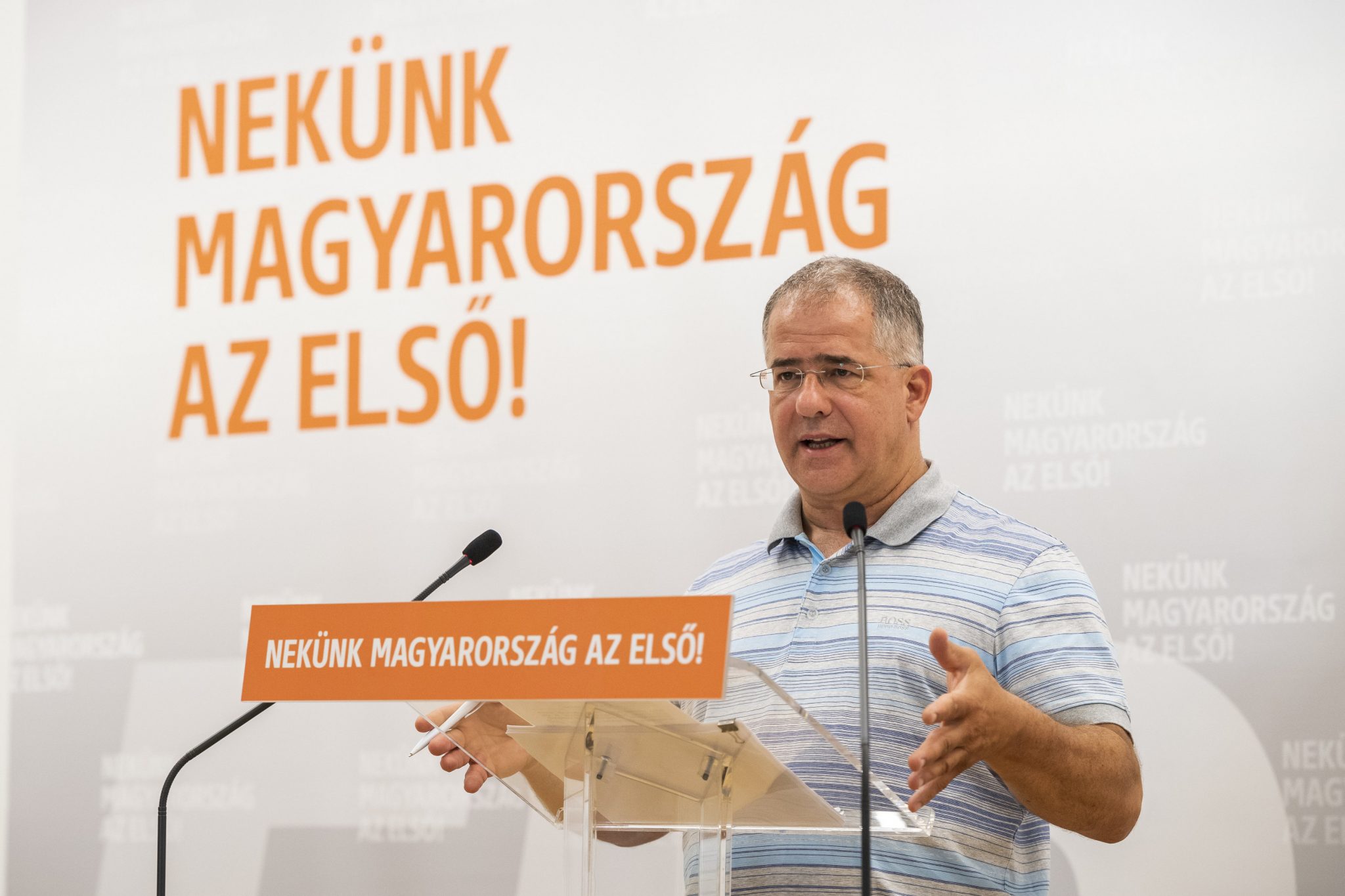 Hungary’s ruling alliance of Fidesz and the Christian Democrats offers progress, while the opposition offers “unrest” in the upcoming local elections, Lajos Kósa, Fidesz’s campaign chief, said in an interview to Saturday’s edition of the daily Magyar Nemzet.

“These are the two choices voters will be faced with in the October 13 municipal election,” Kósa told the paper. He said voters could expect “many attempts at disinformation” from the opposition parties during the campaign.

Kósa said it was impossible to predict the issues the opposition would campaign on “since their messaging is already all over the place”. He said the common theme in their messages was their desire to oust Prime Minister Viktor Orbán and his Fidesz party. Kósa argued, however, that this was not the right message in a local election since the vote will not affect the status of the government.

Contrary to the opposition, Kósa said, Fidesz wants to improve Hungary’s municipalities in line with the government scheme launched by the prime minister.

Fidesz is calling on voters “not to put control of their municipality in the hands of the opposition led by Ferenc Gyurcsány and his party, the Democratic Coalition, because that side embraces hate, war and constant hatemongering”, he said.

There are close to 3,200 local councils in Hungary, Kósa said. He added that Fidesz would field or support mayoral candidates in some 1,200 localities. “The race could end up being close in a number of municipalities, but Fidesz could also secure sweeping victories in many cities and towns,” he added.

In response to a question, Kósa said the ruling alliance was prepared to counter the opposition’s strategy of “supporting candidates who claim to be independent and try to come across as conservative”. All Fidesz would have to do, he said, was go door-to-door and warn voters of this. 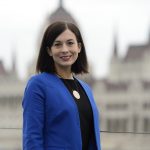