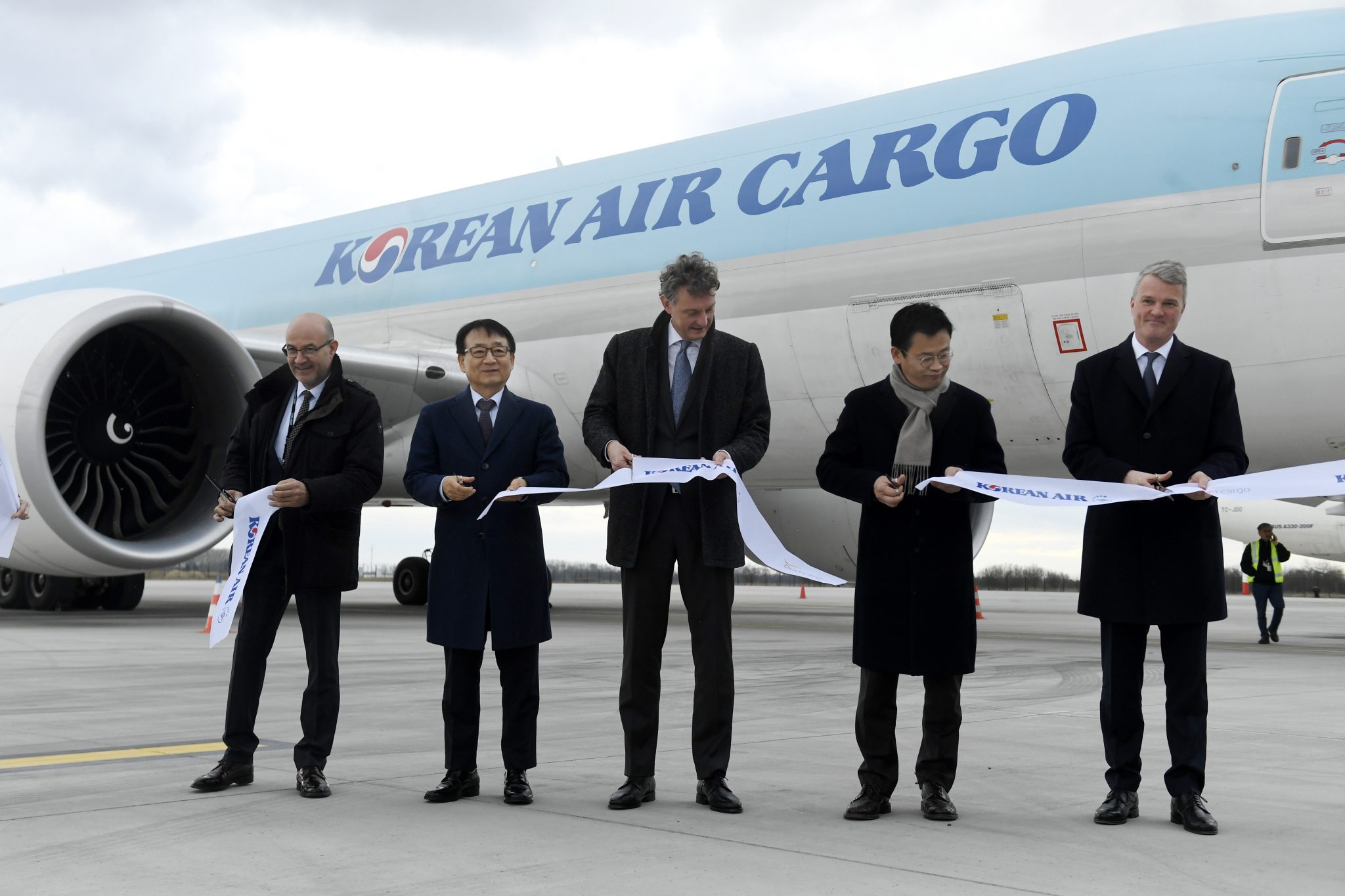 The flight will operate twice a week, on Fridays and Sundays, using a Boeing 777.

Korean Air earlier said it will operate a direct passenger flight between Budapest and Seoul from May to October.

Foreign ministry state secretary Levente Magyar told the launch event that last year was special in the history of Hungary-South Korea relations. It marked the 30th anniversary of the two countries’ diplomatic ties and South Korea became the largest foreign investor in Hungary, with 2.5 billion euros invested representing nearly half of all foreign investments, Magyar said.