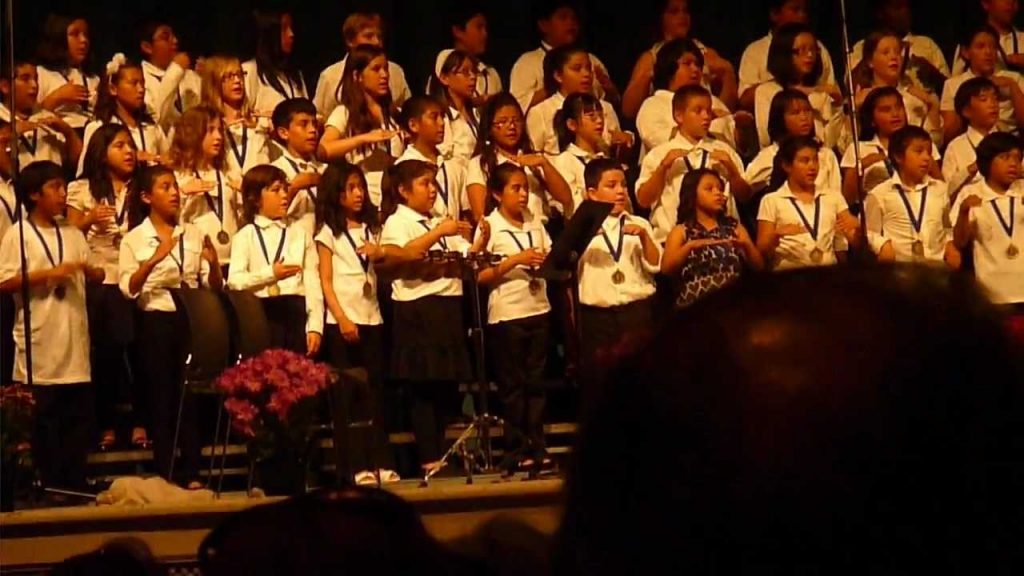 The Kodály method, also referred to as Kodály concept, is a way of developing musical skills and teaching musical concepts beginning in very young children. The method uses a child-developmental approach to sequence, introducing skills according to the capabilities of the child. The method incorporates rhythm syllables and also includes the use of rhythmic movement (a technique inspired by the work of Swiss music educator Emilie Jacques Dalcroze), and a system of movable-do solfege syllables. According to that many of the techniques used were adapted from existing methods too we can say that the Kodaly concept is a collections of good methods and added techniques by Zoltán Kodály in the field of the pedagogy and education of music. Kodály did not teach these techniques, nor create a step-by-step process for teachers, he did formulate the principles of this teaching practice and his followers developed his principles into the powerful method that has impacted children across the globe. 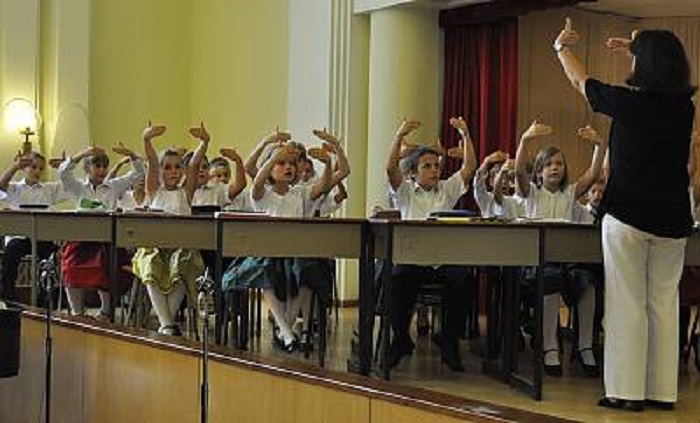 Some main points of Kodály’s philosophy:

Zoltán Kodály (16 December 1882 Kecskemét – 6 March 1967 Budapest) was one of the most outstanding personalities of 20th century Hungarian culture: composer, ethnomusicologist, music pedagogue, linguist and philosopher. His internationally acknowledged concept of music education is the basis for general music teaching in Hungary and also plays an important role in the training of professional musicians. Kodály believed that music education should begin at the earliest possible age. Kodály’s concept was to raise music lover and music competent people. He thought that only art of intrinsic value is suitable for children and everything else is harmful. His way of thinking about importance of music shines up very bright in the following quote:

“We should read music in the same way that an educated adult will read a book: in silence, but imagining the sound.”

International language of the music – the terms of the method

One of the most common part of the concepts is  hand signs. This technique assigns to each scale degree a hand sign that shows its particular tonal function. The method of hand signs is borrowed from the teachings of Curwen from the mid 19th century. Kodály added to Curwen’s hand signs upward/downward movement, allowing children to actually see the height or depth of the pitch. 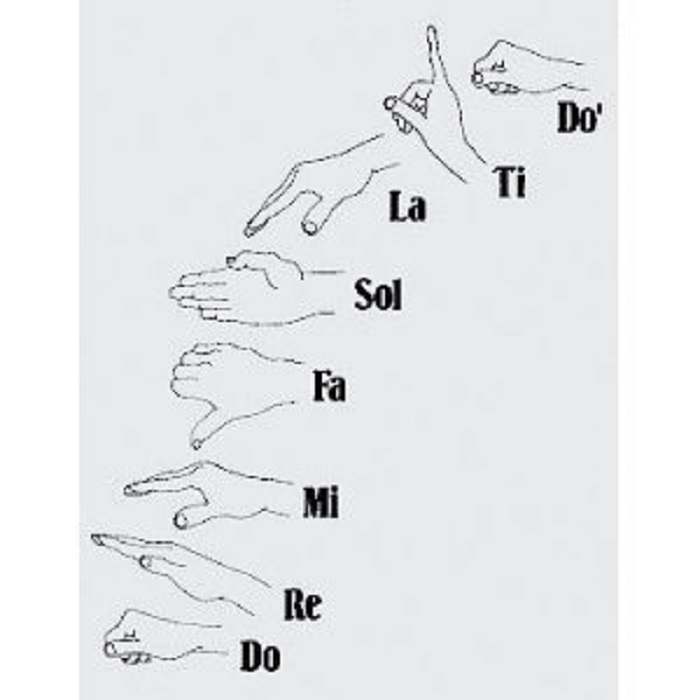 The movable do system is a fundamental element of the Kodaly method. During sight-singing, scale degrees are sung using corresponding syllable names (do, re, mi, fa, so, la, ti). The syllables show function within the key and the relationship between pitches, not absolute pitch. Kodály felt that movable-do solfege should precede acquaintance with the staff, and developed a type of shorthand using solfege initials with simplified rhythmic notation. 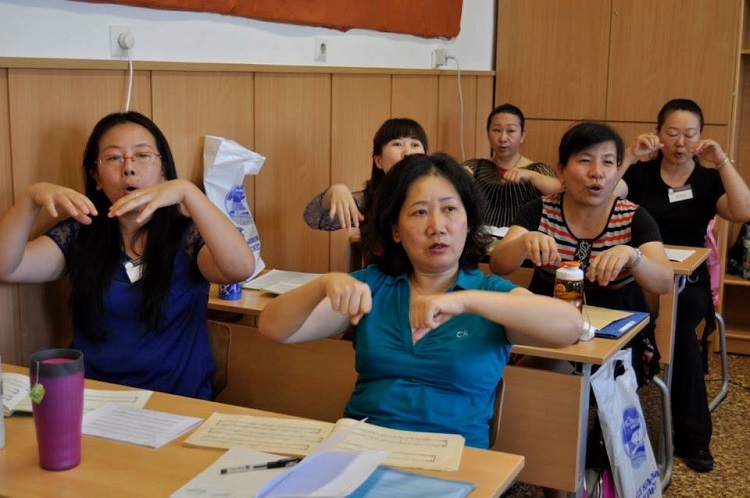 The materials are drawn strictly from two sources: first, authentic folk music and high-quality composed music. For early musical training folk music was thought to be ideal because of its short terms and simple language. Kodály collected, composed, and arranged a large number of folk and children’s songs for pedagogical use, much of this works was used in Kodaly method song books and textbooks. High quality music was needed in short and simple forms in order to bridge the gap between folk music and classical works. This way the students can be thought to music and train them to be competent and learn usable knowledge through the children’s songs to the classical music. Studies also have shown that the Kodaly method improves intonation, rhythm skills, music literacy and the ability to sing in increasingly complex parts. Concept formation, motor skills and performance also developing through the method. 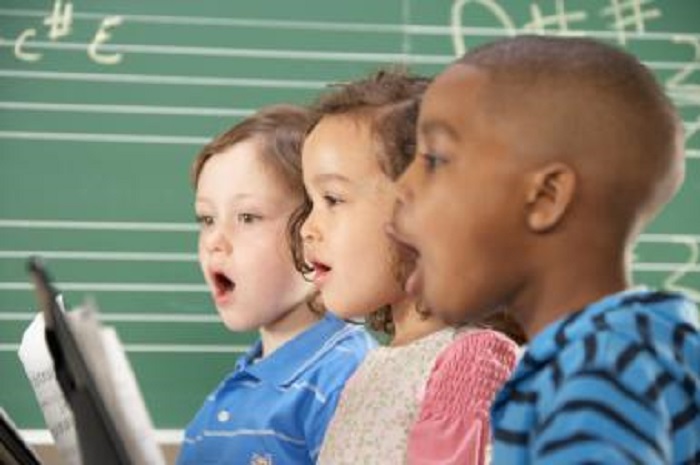 To sum up the Kodaly method is the international language of music. According to that the method is adaptable in any culture and strictly points to the musical developing and education; Kodály-based methods are used worldwide today.

Although not a solmisation, but you can listen to Kodály’s Esti dal performed by The King’s Singers remain one of the world’s finest vocal ensembles. 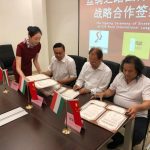 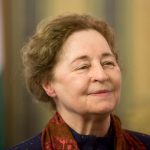