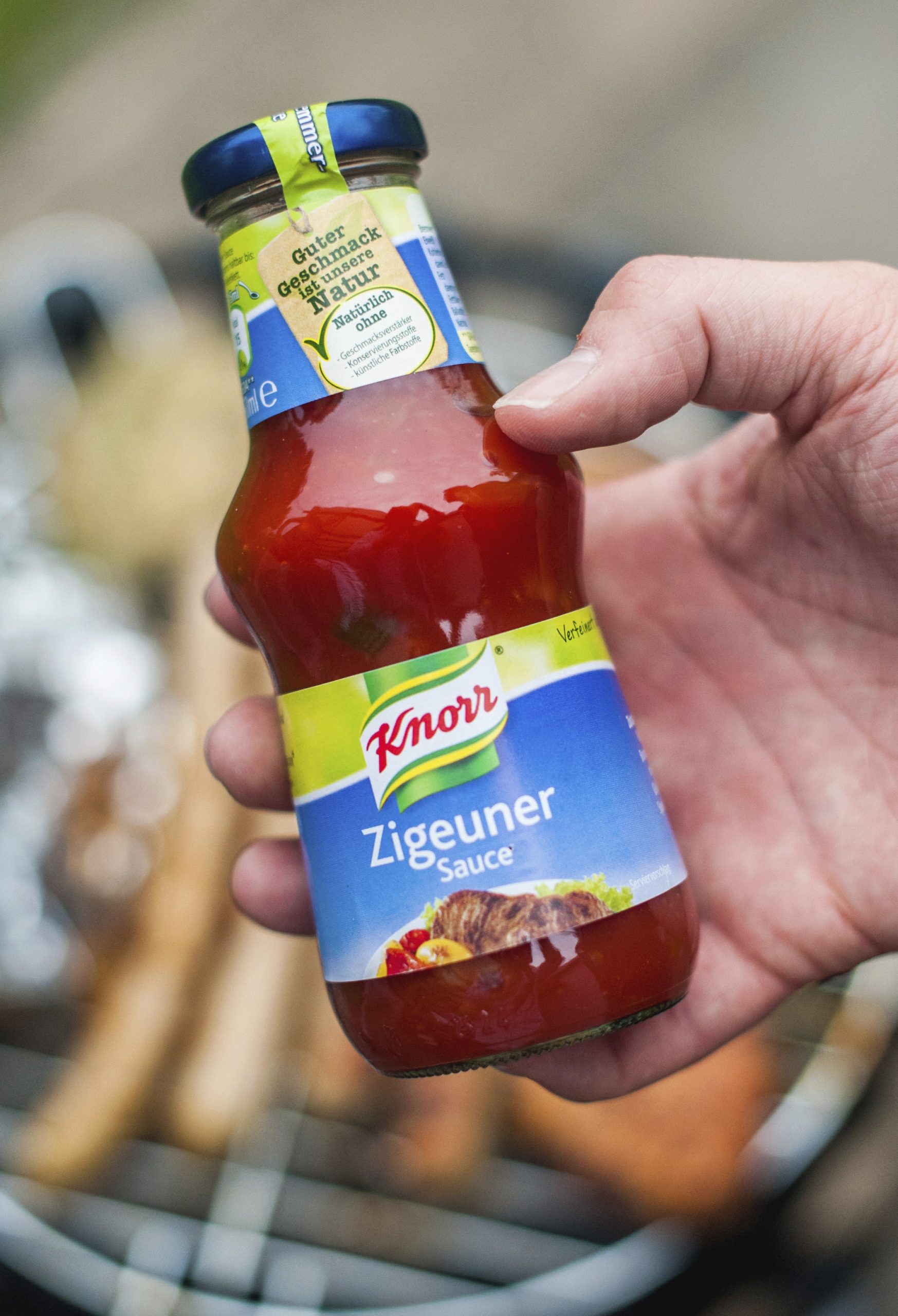 Unilever, the owner of the German food manufacturer Knorr, announced on 16 August that it will rename one of its most popular products, the ‘Zigeuner Sauce’ or ‘Gypsy Sauce’, to ‘Hungarian-style paprika sauce’ because of alleged racist overtones.

The sauce, most often served with meats is made with tomato puree, Hungarian peppers, bell peppers, and onions, and popular in Germany and Austria. The spicy sauce has already been called ‘Paprikaschnitzel’  for some time because of its discriminatory overtone, and Knorr has now officially renamed it to ‘Hungarian-style pepper sauce.’

At the same time, the president of the Roma minority organization said he is much more concerned about growing racism than the name of the ‘Gypsy sauce’ or even the ‘cigánypecsenye’ (gypsy roast). As an example, he mentioned that gypsy rhymes are still chanted at football matches.