Knorr-Bremse to Set Up An Innovation Center in Budapest 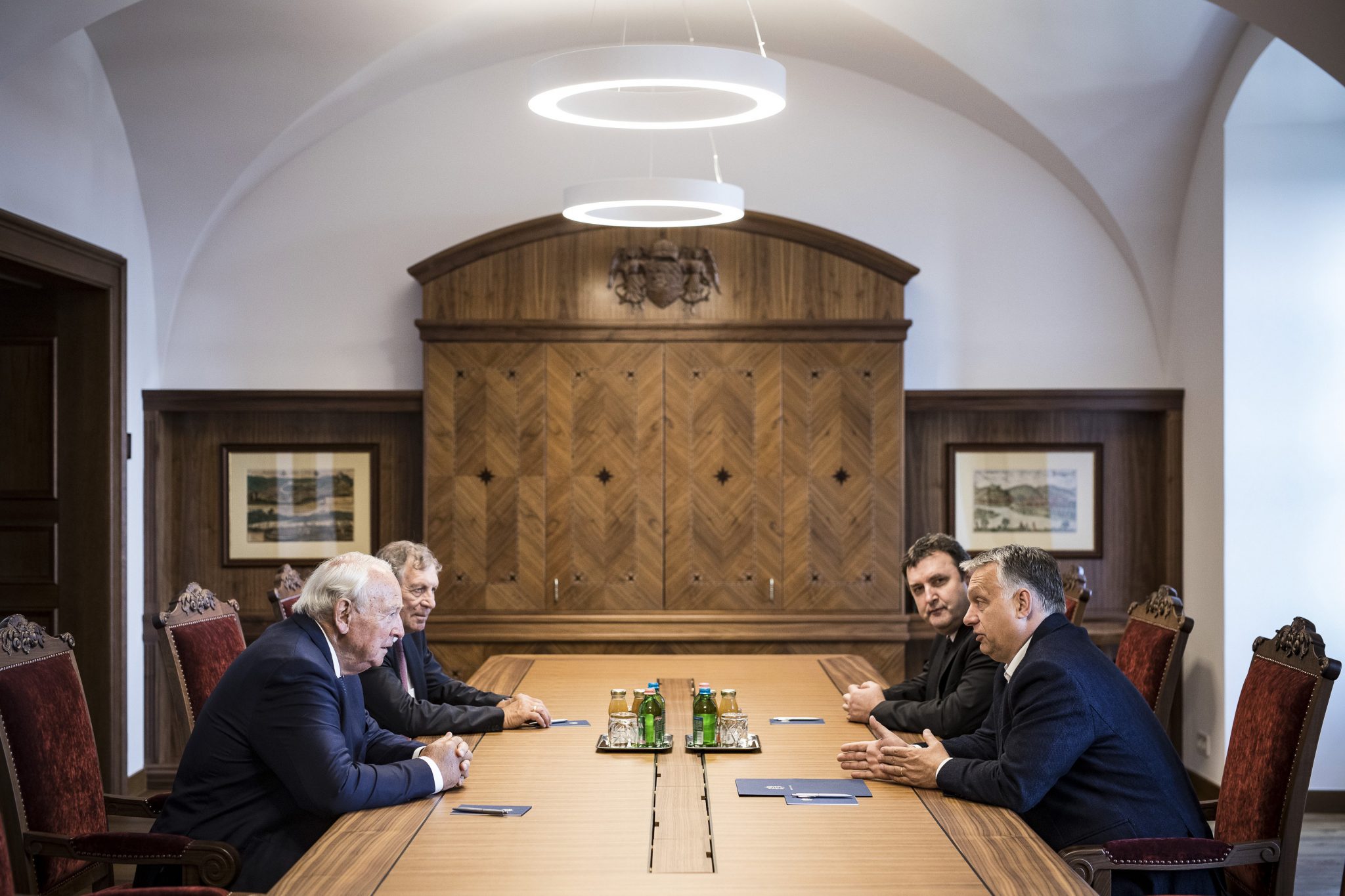 The Knorr-Bremse Group based in Munich is the world’s leading manufacturer of braking systems and supplier of additional sub-systems for rail and commercial vehicles.

The sides discussed the implementation of the self-driving vehicle test track of Zalaegerszeg at the meeting, also attended by Innovation and Technology Minister Lászlo Palkovics and István Lepsényi, CEO of Valor Hungariae.

Phase one of the investment is scheduled to be inaugurated at the end of May. Knorr-Bremse was among the first to join the companies that intend to use the test track.

Other topics of discussion included Knorr-Bremse’s plans to set up an innovation center in Budapest as well as the company’s plans for further investments and developments in Hungary, Bertalan Havasi said.
Knorr-Bremse has two production bases in Hungary, as well as an R+D center.

Valor Hungariae is a state-owned company aimed to promote the market presence of Hungarian innovations in Hungary and abroad.