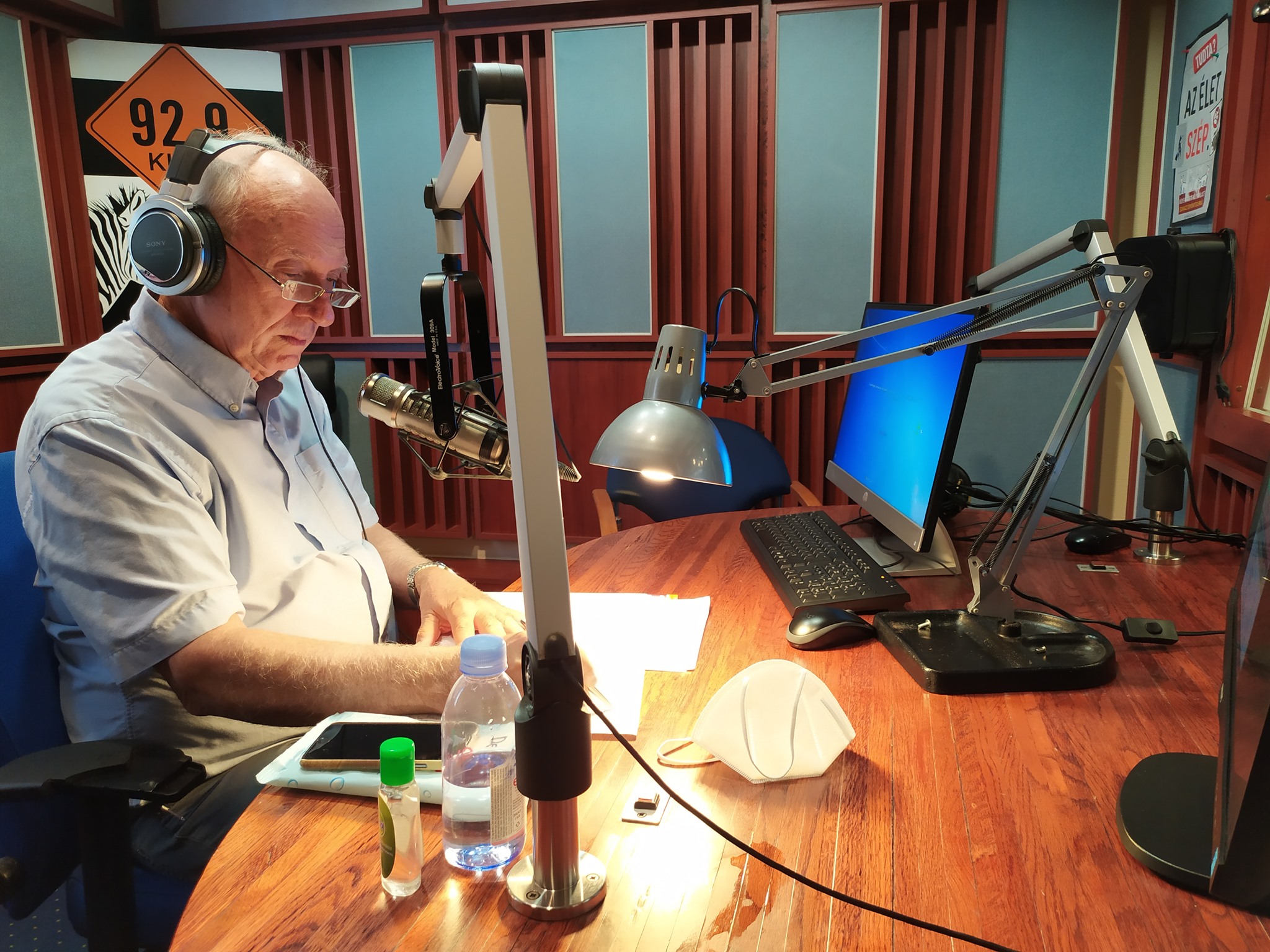 There is no legal means at present to allow Klubrádió to provide media services temporarily, National Media and Infocommunications Authority (NMHH) chair Monika Karas said on Friday in a letter responding to the European Commission.

In the letter addressed to Roberto Viola, the EC’s DG for communications networks, content and technology, Karas said neither EU law nor Hungarian regulations allow for Klubrádió to provide media services temporarily.

“Nor can it be in the Commission’s interest to pursue a procedure that runs contrary to regulations and to the principle of equal treatment, as that would not comply with the criteria of the rule of law, which is important to all of us,” she wrote in the letter which was also forwarded to MTI.

The NMHH’s Media Council earlier refused Klubrádió’s request to continue providing media services on the 92.9 MHz frequency in Budapest because of repeated infringements that the broadcaster had not appealed.

Hungary’s media regulator has accepted the corrections provided by Klubrádió in the relaunched bid for its former frequency. Therefore, the broadcaster, which had to go off the air last week might still have a chance to reclaim its license. Hungary’s Media Authority NMHH notified Klubrádió that it accepted the broadcaster’s corrections in the recently relaunched […]Continue reading

Karas noted in the letter that the Media Council had called a new tender for the 92.9 MHz frequency from which Klubrádió was not excluded. She added that Klubrádió enjoys an advantage in the tender because of its earlier broadcast on the frequency.

Klubrádió has been registered for the tender as the sole bidder remaining in the procedure. 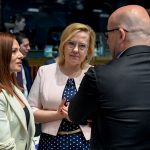