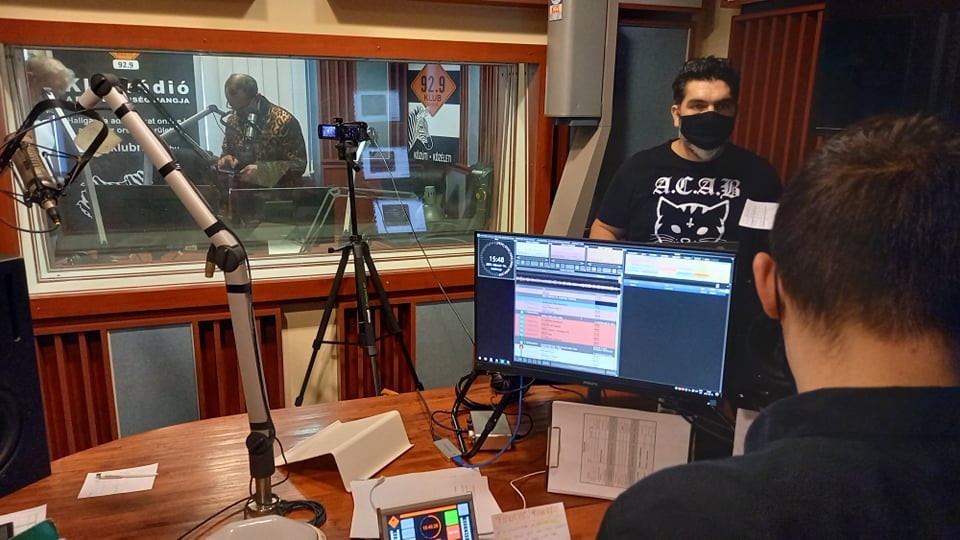 Private broadcaster Klubrádió on Friday said it will appeal the Hungarian media authority’s rejection of its bid for the 92.9 MHz frequency in Budapest in all possible Hungarian and international courts.

The Media Council of Hungary’s National Media and Communications Authority (NMHH) on Thursday closed a tender for the 92.9 MHz frequency without declaring a winner. The council rejected Klubrádió’s offer for failing to comply with several requirements even though it was the sole bidder.

The station popular with opposition listeners said in a statement that it considered the Media Council’s “excuses” against its bid “unlawful”.

It said independent media outlets critical of the government had lost most of their ad revenue in the early part of the last decade, arguing that “the ad market ceased to function as a market”. 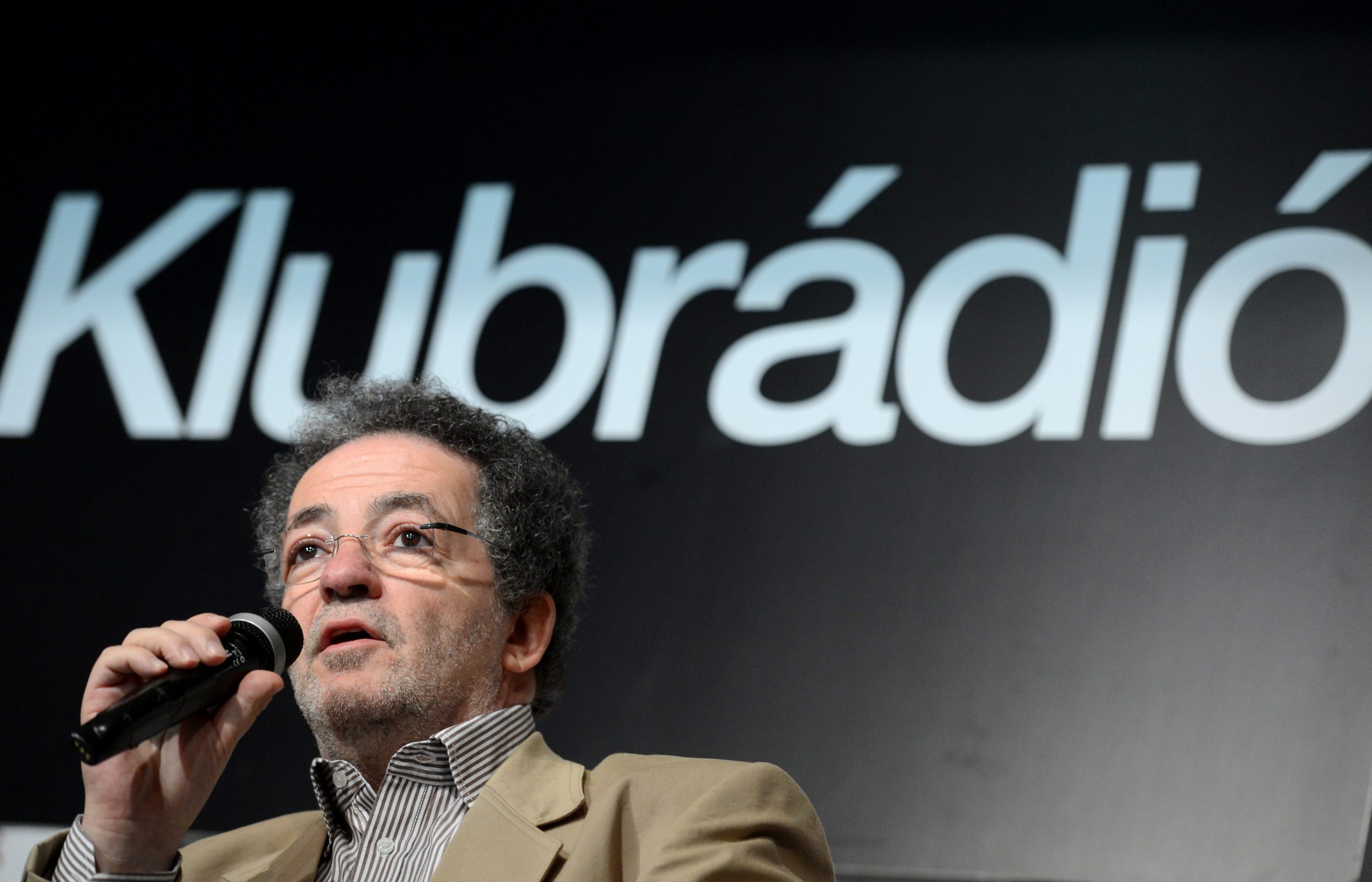 On Thursday, Hungary’s media authority (NMHH) swept Klubrádió’s bid off the table for the 92.9 MHz frequency, formerly used by one of the last widely-available, government-critical radio stations in Hungary, without declaring a recipient. According to the head of the radio station, the decision is “cowardly, vile, and illegal,” while media watchdog IPI says Fidesz […]Continue reading

“The state became the dominant player, and it spent billions in taxpayer money on supporting its loyal lapdog media,” the statement said.

Klubrádió said it had been forced to take out loans for several years to cover its operating costs, putting its finances in the red. However, the station’s finances balanced out from the middle of the decade thanks in large part to donations. Klubrádió said it had been able to cover its expenses for the last half decade. It added that it had never faced bankruptcy or been in liquidation during that period and was not in debt to any tax authority.

The broadcaster said that while the Media Council had cited its “flawed business plan” in its justification for rejecting its bid, it only owed money to its owner, which was prepared to waive the debt.

Klubrádió also argued that while the council had said it would have been a risk to grant a licence to a station funded from listener donations, it had operated that way undisturbed until the council stripped it of its licence. 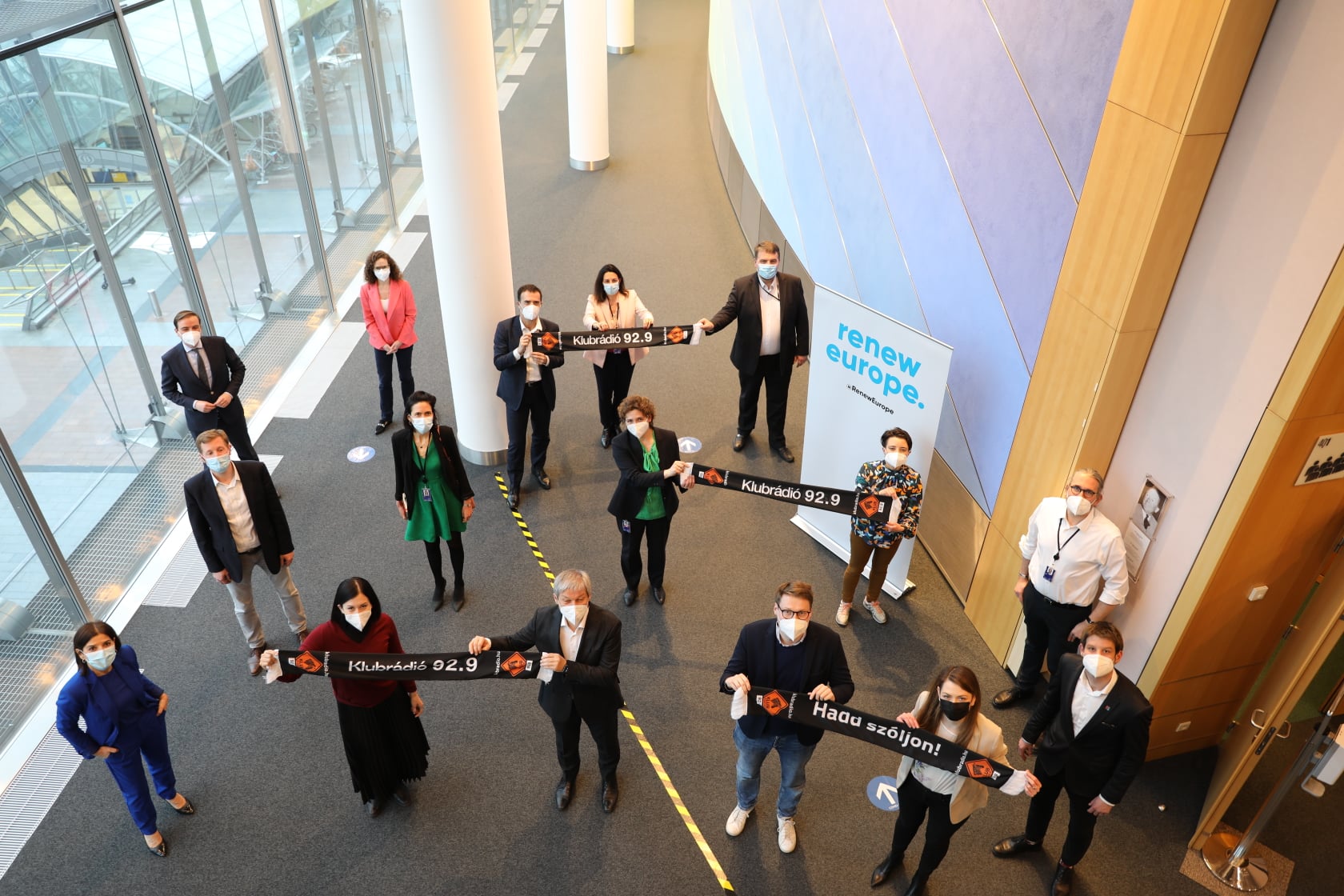 Hungarian MEPs were divided in their views on the state of media freedom in Hungary in a European Parliamentary debate on Wednesday, with ruling Fidesz slamming what it calls a “smear campaign” against the government, and the opposition decrying “the end of media plurality” in the country. Addressing the debate on the state of media […]Continue reading

The broadcaster said it had become “clear” that the tender for its former frequency had been “for show from the start”.

The Media Council, citing public company records, on Thursday argued that because Klubrádió had a history of “illicit business operations”, a petition for the compulsory winding up of the company could be launched at any time under the corporate regulations in force.

The council also pointed out several errors in Klubrádió’s programme plan. It said the plan failed to comply with “the fundamental requirements of radio broadcasting” and contained anomalies which “cannot be accepted in the case of any bid”.

The council argued that under Hungary’s media law and the principle of equal treatment, it could not overlook the errors in Klubrádió’s bid.

Last month, the Budapest Municipal Court rejected a legal challenge by Klubrádió against a decision by the NMHH not to renew its licence. The court said that under the relevant law, the Media Council had no room to consider Klubrádió’s appeal due to “repeated offences” committed by the broadcaster.