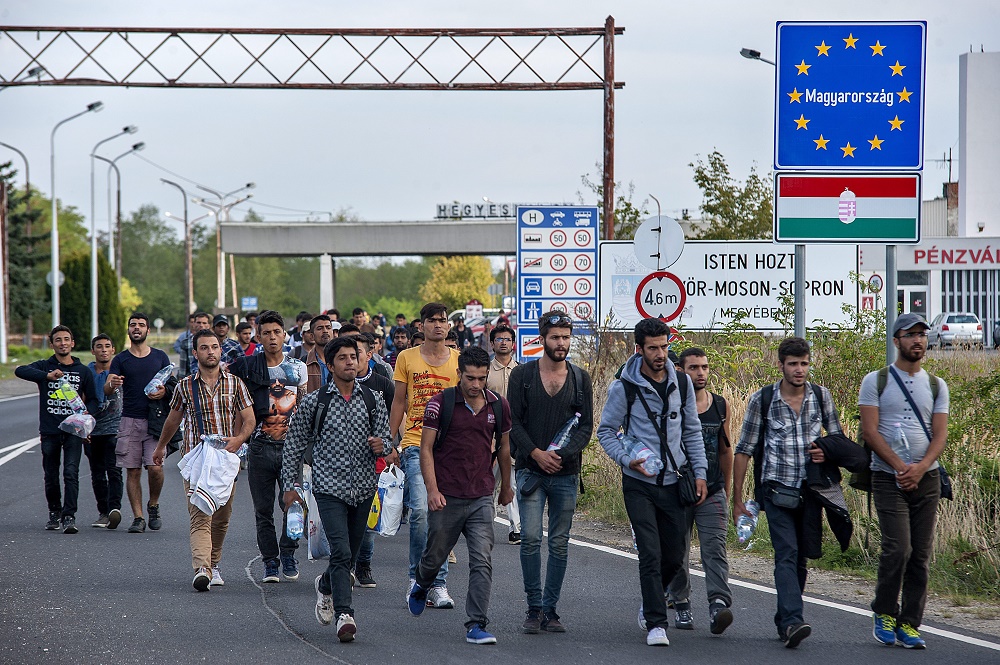 “The EU is in Orbán’s debt,” journalist Boris Kálnoky wrote in an editorial published in Kleine Zeitung this past Saturday. According to the journalist, Europe’s migration policy has reached the point where Orbán was five years ago.

Kálnoky explained in his article in Kleine Zeitung how in his view, times change. In 2015, the European Commission only spoke of the “refugee crisis” when more than a million people flocked to the EU without any control. Today, the EU agrees with the Greek Minister of the Interior, who describes the current situation as “a rush of illegal migrants.” The publicist also emphasized that five years ago, the Hungarian prime minister was the only one to “call things by their name” and the only one who protected the country’s borders not only with a fence but also with strict legal regulations. He added that

“Orbán was demonized for this in Europe.”

He also points out in his editorial that when Prime Minister Orbán asked the EU to pay part of the cost of border security, he received only a “smug” response letter from then-Commission President, Jean-Claude Juncker, who refused to share the costs. German Chancellor Angela Merkel also said at the time that “fences are not the answer” to the refugee crisis.

Kálnoky then laments on the present situation, asking the question “And now?” According to the journalist, now the EU wants to transfer a lot of money very quickly as a “solidarity” move for Greece, the country which chases migrants back to sea, and also since then has a border fence.

Kálnoky added that the EU wasted five years to adopt the stance Orbán already took back in 2015. He also quoted Orbán’s words from 2015:

“Only consistent border protection is effective protection. Europe should not make itself dependent on Turkey with a refugee deal.”

Kálnoky concluded the article by writing:

“Orbán has done an intellectual, material service to Europe. He was berated for it, as the devil in person. Orbán was right.”

Kálnoky then added that the EU owes a debt of gratitude to the Hungarian Prime Minister.

Last week, Christian Ortner, a journalist for Austrian daily Die Presse, wrote a similar article, saying that Viktor Orbán was right about the need to protect the European Union’s external borders from a massive inflow of illegal migrants and “deserves an apology” for the criticism he received for his policy.

In the featured photo illustration: migrants crossing Hungary in 2015. Photo by Csaba Krizsán/MTI 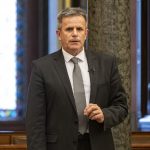