King Matthias “the Just” Was Born 575 Years Ago Today 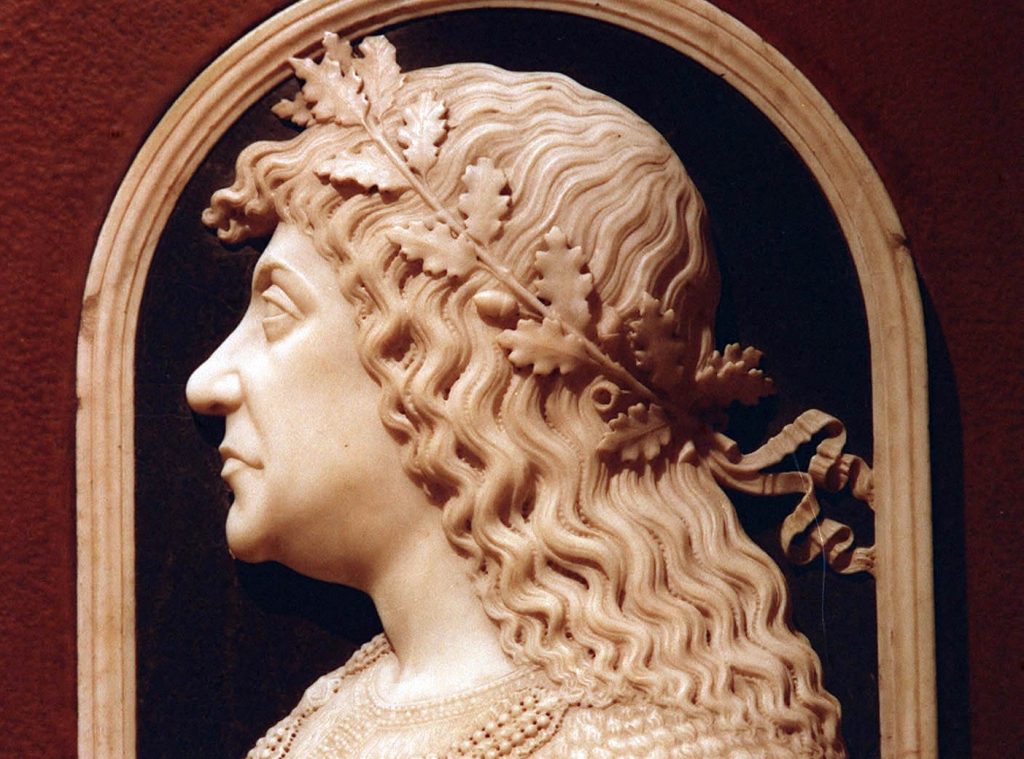 King Matthias I (Matthias Corvin, originally Mátyás Hunyadi) the first elected king and one of the most popular historical figures of Hungary, was born 575 years ago today on 23 February, 1443 in Kolozsvár (Cluj-Napoca) as the second son of the great Hungarian military leader, János Hunyadi and Erzsébet Szilágyi. In 2018 the Matthias Memorial Year will be celebrated across the country and in Kolozsvár, to mark the anniversary.

At the age of 14, Matthias was imprisoned together with his older brother, László Hunyadi, who was later executed on the order of King Ladislas V of Austria. After the death of the king Michael Szilágyi, uncle of Matthias, arrived at the general Diet, which was held in Buda, with 15,000 men, intimidating the assembled barons who later gathered on the frozen River Danube and unanimously proclaimed the 14-year-old Matthias king and his uncle as regent on 24 January. The election of Matthias was the first time that a member of the nobility, without dynastic ancestry and relationship to the Árpád dinasty, mounted the royal throne in Hungary.

Matthias attempted to reconstruct the Hungarian state after decades of feudal anarchy by means of financial, military, judiciary, and administrative reforms. His 32 year long reign (1458-1490) is considered by Hungarians to be the country’s golden age. However, although his memory was glorified by statesmen and military leaders, as well as by students, during his reign, which was characterized by the supremacy of the “estates and orders,” a dietal system, and a tendency to centralization, he was not as popular due to heavy taxes he imposed on people to finance the wars conducted by his famous Black Army. 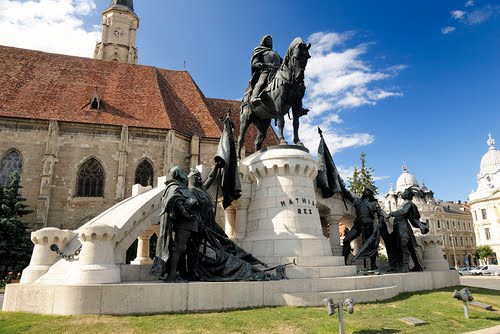 However, his reforms stabilized the country and brought prosperity not only in economy but in the arts as well. Together with his wife, Beatrice of Aragon, princess of Naples, he was a great humanist, a patron of all kinds of art and he founded a library as well, the famous Corvina (contained about 3000 fine codices).

The Black Army of Matthias successfully secured the borders of Hungary from the threathening Ottoman Empire and captured Vienna from his Habsburg rival, Frederick III, in 1485, where he established a new capital of the Kingdom. He died there five years later, in 1490 after 32 years on the throne.

Matthias later became one of the most popular historical in Hungary – he is often referred as “the king in disguise” in legends and tales of Hungarian folklore. There are several myths about his just figure and even a cartoon series based on tales about the king as he rewards the good and punishes the bad in disguise. Additionally, he is the figure on the HUF 1000 banknotes.

Matthias’s reign was followed by a general decline of the country, including a 150 year long Turkish rule, which can explain his popularity. As the saying goes:

Matthias is dead – justice is lost. 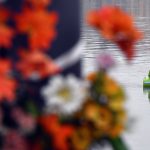